Accessibility links
Accidentally, 'Autocorrect' Makes Good Texts Go Bad If you've ever typed Oprah Winfrey and your smartphone texted "orca whale," or said "Your mom and I are going to divorce" instead of "going to Disney," you've been the unfortunate victim of an autocorrect blunder. The author of a new book, Damn You, Autocorrect! shares her favorite mistexts. 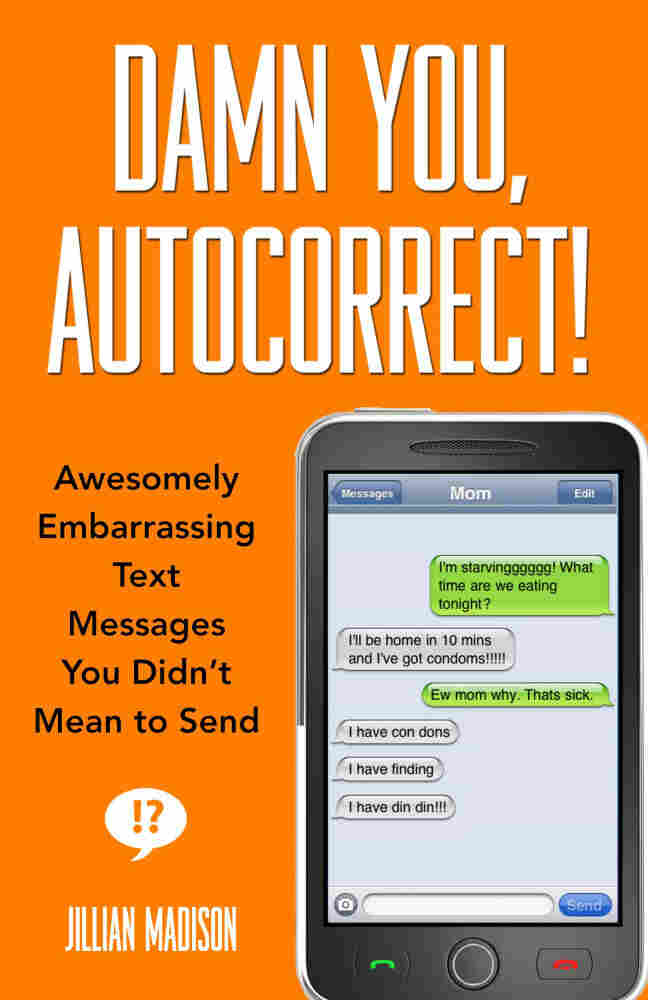 As the curator of the website damnyouautocorrect.com, Jillian Madison receives hundreds of autocorrected text message a day. Smartphone users know that the autocorrect feature frequently changes whatever innocent message you wanted to send to your mother — or co-worker — into something wildly embarrassing or just plain weird.

Among the more frequent submissions Madison receives to her site: "haha" changes into "Shabaka," who was actually an Egyptian pharaoh; "hell" morphs into "he'll"; "pick me up" turns into "oil me up." And it's easy to see how the autocorrect of "kids" into "LSD" could cause a bit of confusion and concern.

Linguist Ben Zimmer says that the history of automatic spellcheckers goes back to Microsoft Word and other word processors, but the technology for smartphones differs from those because it tries to understand what the user means based on both the proximity of the letters to each other on that tiny little virtual keyboard and on completing a word based on what it thinks you meant.

So if you're trying to tell a friend about a great double play by "Derek Jeter," don't be surprised if your phone turns that into "Derek heterosexual." Because the phone's dictionary might not recognize Jeter, it turns the J to a close letter on the keyboard – H — and completes the new word, "heter," that it's now created.

Sometimes the autocorrections have a sort of poetic ring of truth to them – like "Grandpa bought me a corn dog from the devil," instead of "deli." But others could cause minor heart palpitations and raise your blood pressure a few notches.

One girl named Hannah received a text from her father that said, "Your mom and I are going to divorce next month." Big news to share in a text — except the father quickly corrected himself, sayying, "I wrote Disney and this phone changed it. We are going to Disney."

Damn You, Autocorrect's collection of texts includes more than a few exchanges that, well, aren't fit for print in good company. Simply put, autocorrect seems to have its mind in the gutter. 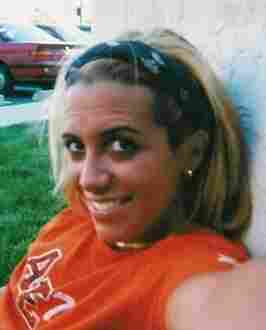 As Madison says, "Autocorrect has a mind of its own, and it's often a very dirty mind."

Zimmer points out that this tendency toward the tasteless comes partly from self-selection — the funniest autocorrects are usually the most hilariously inappropriate. These texts get submitted to the Damn You, Autocorrect website more often than innocuous ones.

"But I think it also says something about the sociology of these situations," Zimmer says. "You're texting with your parents or co-workers or loved ones. And there's a whole panoply of new, embarrassing situations you can find yourself in."

When your phone autocorrects "I'll be around later" to "I'll be aroused later" in a text to your boss, a whole new level of mortifying sets in. It's a brand new way for some already-fraught social situations to become embarrassing.

So what's the solution — just turn the autocorrect off? The technology does get better over time by learning from your previous texts, and the answer may just be to take an extra second to make sure you're not sending something you didn't mean to. When the wrong things do show up, Zimmer says, just have a laugh about it, and look at it as a chance to learn some new vocabulary:

"If 'holy moly' changes to 'holy molybdenum,' you can learn the name of an element on the periodic table," he suggests. 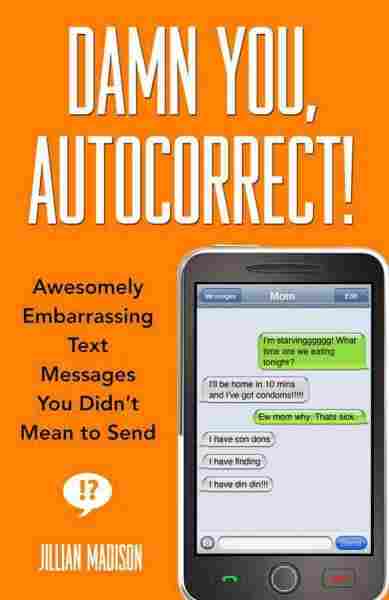