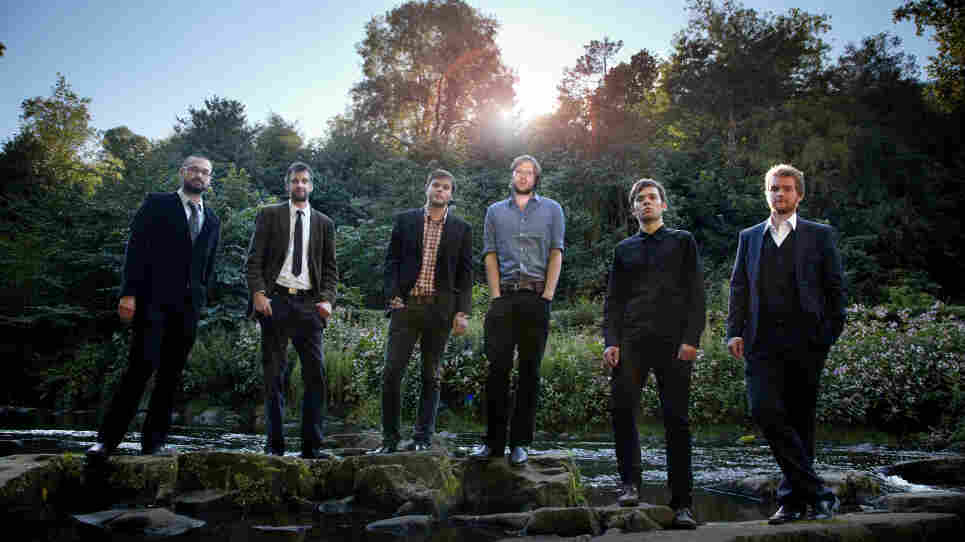 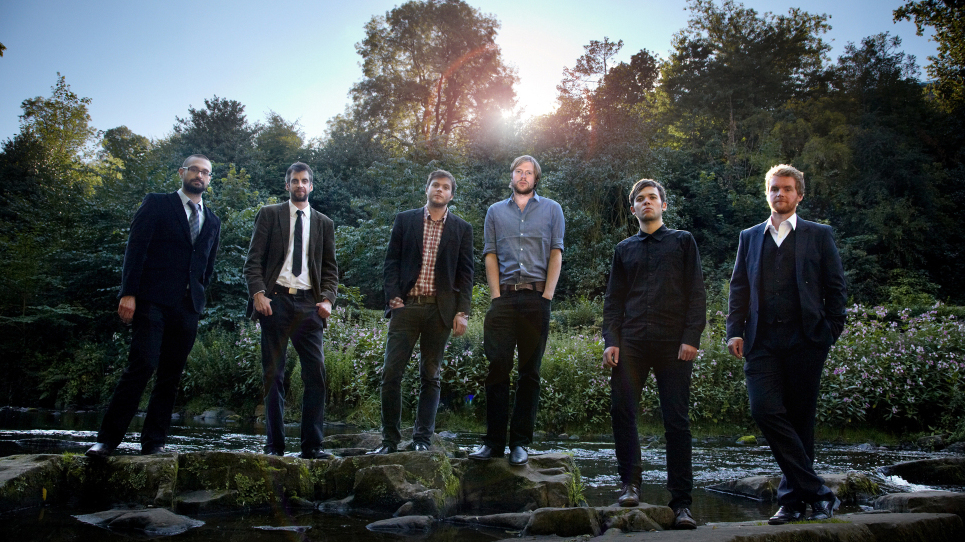 Edinburgh indie-rock band Broken Records started in the wake of a failed recording studio and label. Since then, it's been dubbed Scotland's Arcade Fire by NME. The effect of its chamber violins, cello, accordion, guitars, drums and bass is vibrant, and yet, this dynamic six-piece remains heavily rooted in anthemic pop-rock structures.

Striking up familiar tones, though darker than its predecessor, Let Me Come Home is a combination of yearning and frustration. It's an honest album that sheds a pop-tinged light on the darkest of emotions.

Hear live cuts from the new album and an interview with host David Dye.