Accessibility links
Summer Fiction On World Cafe : World Cafe Philadelphia's Bill Ricchini has released solo records before, but this is his first as Summer Fiction. Recorded mostly in his bedroom, it harks back to sunny 1960s pop of The Beach Boys and The Zombies. 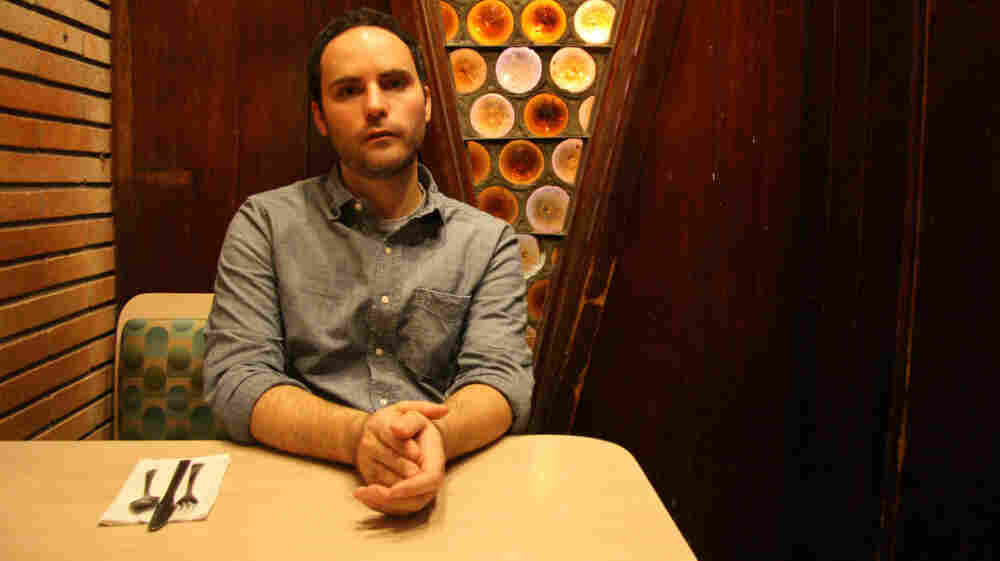 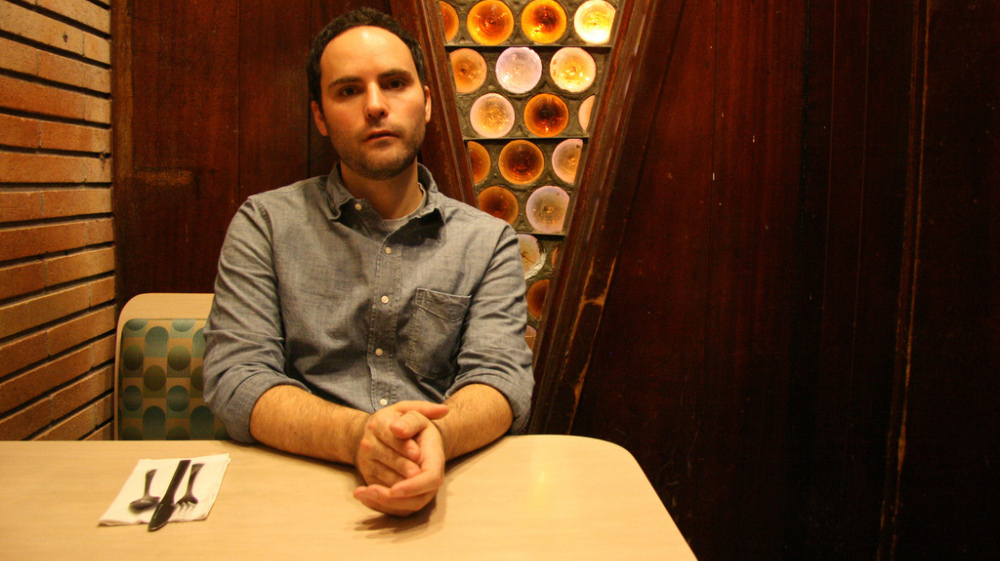 Summer Fiction is the moniker of Philadelphian Bill Ricchini. He manages to bottle up the warmth of an intimate singer-songwriter and the grandiosity of orchestral arrangements in his new project, Summer Fiction. On his eponymous debut album, Ricchini melds together strings, winds, harpsichord, piano, guitar, vocals and a wealth of percussive instruments.

While mostly recorded in his Philly bedroom, the album was later fleshed out with classical performers and contributions from the musicians in BC Camplight and Buried Beds. "I'm always going to be a pop music lover and love arrangement and orchestration," says Ricchini. "In a way, I think this record is an evolution of what I started with 10 years ago. Hopefully people connect that it is coming from an honest place."