Accessibility links
For Lanford Wilson, The Plays Were Always Personal The Pulitzer Prize-winning playwright, whose career-long collaboration with director Marshall Mason gave us plays including Fifth of July and Talley's Folly, died March 24 at the age of 73. 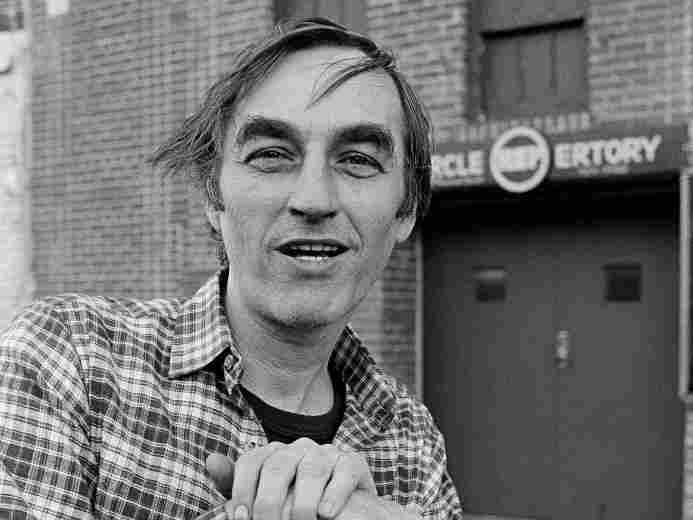 In 1969, Lanford Wilson co-founded the Circle Repertory Company, where many of his works had their premieres. The theater was a New York landmark until it closed in 1996. Marty Reichenthal/Associated Press hide caption 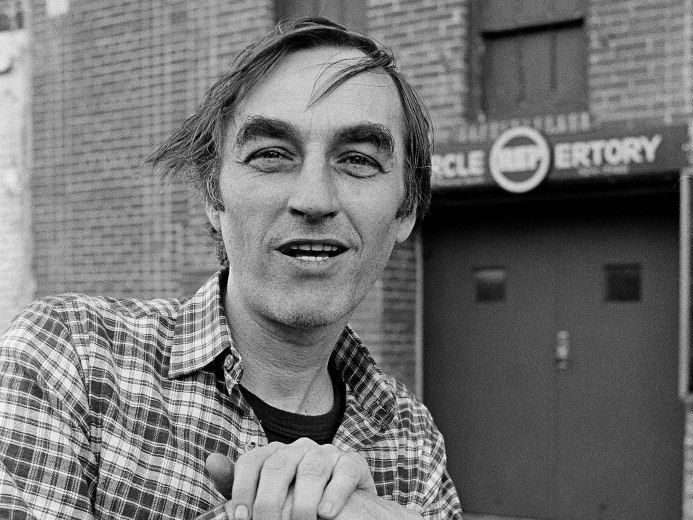 In 1969, Lanford Wilson co-founded the Circle Repertory Company, where many of his works had their premieres. The theater was a New York landmark until it closed in 1996.

Lanford Wilson, the Pulitzer Prize-winning American playwright whose work made waves both on and off-Broadway, died Thursday at age 73.

Wilson's work was always personal, whether he was writing about characters from his native Missouri or the prostitutes and junkies in the greasy spoon across the street from his New York apartment. In 1965, that coffee shop became the setting for his first major success.

After finishing the play, he showed it to a young director named Marshall Mason.

"He read Balm in Gilead and said, 'You're gonna need a good director,' " Wilson recalled. "And he was talking about himself, and I thought he meant, you know, to save it."

But Mason was such a fan of the play that he spent four hours talking it over with the author. 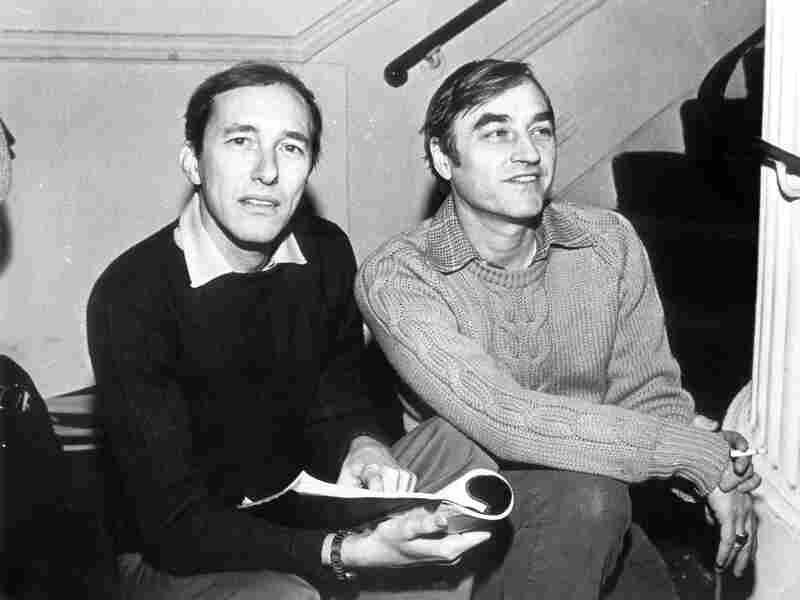 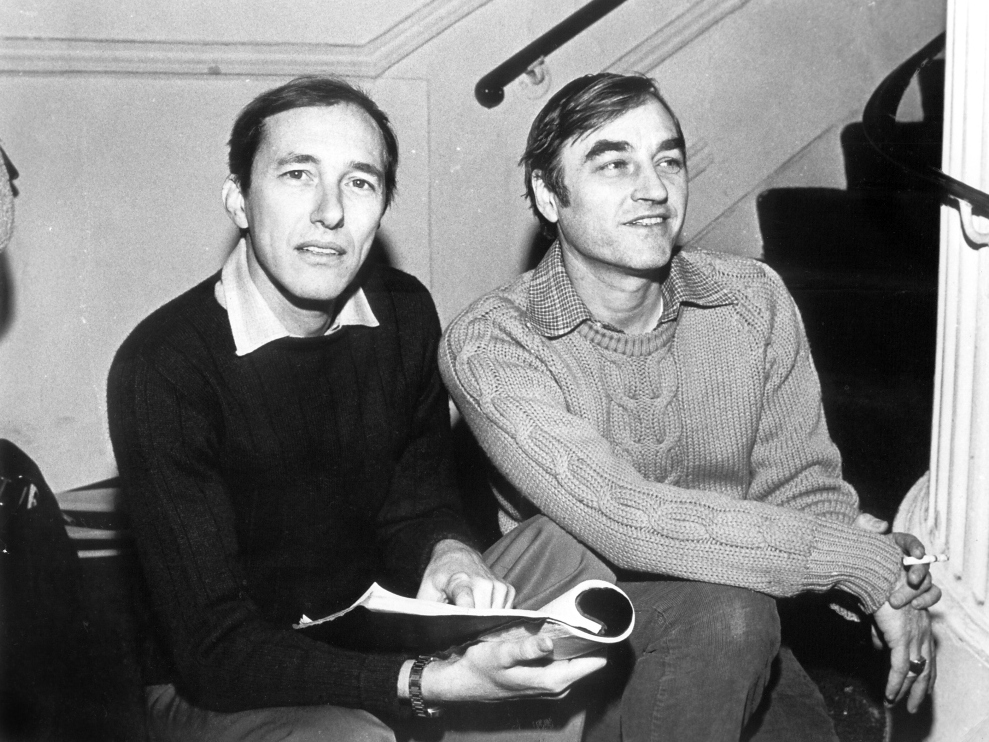 "He sat down to talk about it and he told me — for four hours — every single thing that's in that play," Wilson said.

The collaboration between the self-effacing playwright and the self-assured director would soon become one of the most successful in American theater. In 1969, Wilson and Mason helped to co-found the Circle Repertory Company, where they put on a remarkable string of successes — among them The Hot L Baltimore, Fifth of July and Talley's Folly, which won Wilson the Pulitzer Prize.

New York Times theater critic Ben Brantley notes that Wilson's plays always had a vitality to them — and juicy parts for actors.

"Lanford Wilson was an interesting combination of 1960s and 1970s sort of disenchantment with the state of the nation," Brantley says. "A couple plays, at least, featured embittered Vietnam veterans. At the same time, he harked back to the era of more sentimental plays — of portraits of losers on the margins of life."

Among the actors who made a mark in original productions of Wilson's plays were Judd Hirsch, Swoosie Kurtz, Christopher Reeve and John Malkovich, all of whom were directed by Mason. And the characters they played? They sometimes wrote themselves, according to Mason.

"Sometimes he'll write a speech and not know where the speech is gonna go or who's saying it," Mason said in a 2002 interview. "He'll just read me the speech, and I'll say 'Wow, that's wonderful. Who is it? Or, you know, what are they?' And he says, 'I don't know yet.' So he waits for his own imagination to unfold, and I wait patiently with him."

That imaginative process, Wilson himself told NPR, was as mysterious to him as it might have seemed to observers like Mason.

"Sometimes, I'm ... I'm annoyed at something and start writing and, you know, someone [in my head] says, 'Oh, shut up,' and I have two points of view. And sometimes ... I couldn't tell you where they came from."

Regardless of their genesis, those points of view always reflected the world around him. As one of Wilson's characters in Burn This says, "Nobody's safe around a writer."