Accessibility links
Brazilian Psych-Rock In Memory Of Lula Cortes In the 1970s in Recife, Brazil, a scene coalesced around a musician named Lula Cortes. An offshoot of the psychedelic rock scene happening around the world at the time, the movement created a handful of labels that recorded, produced and distributed some of the most beautiful music ever, perfect for hot summer nights. 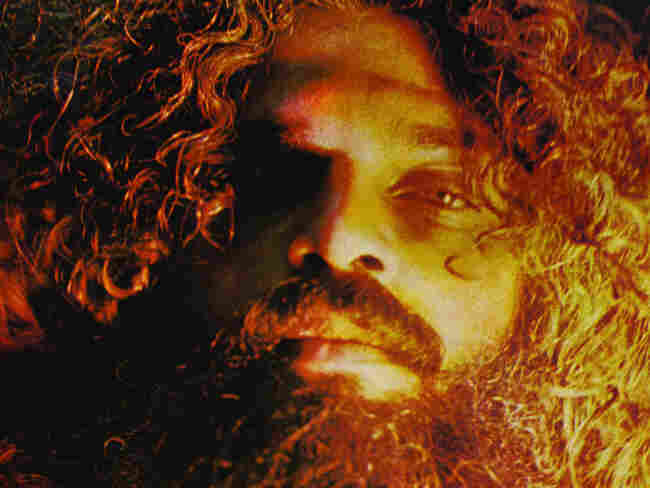 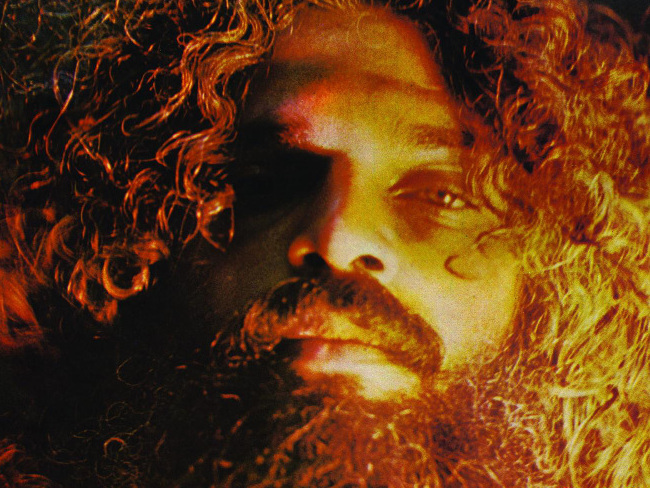 Lula Cortes, from the cover of his album Rosa De Sangue.

The influential musician died this weekend. Hear his music and more 1970s Brazilian psych-rock in this list, originally published on Aug. 7, 2008.

Like many people entranced by the wonders of Brazil's tropicalia movement, I discovered Os Mutantes, Gal Costa and Caetano Veloso first. I listened to the early tunes, produced by maestros such as Rogerio Duprat. As I kept digging, I found Arthur Verocai and his sublime self-titled album.

Finally, all the way down the rabbit hole, I came to Recife, in northeastern Brazil, where in the 1970s a scene coalesced around a musician named Lula Cortes. A hazier, sun-drenched offshoot of the psychedelic rock scene happening around the world at the time, the movement created a handful of labels that recorded, produced and distributed some of the most beautiful music I've ever stumbled across. It's perfect for hot summer nights. 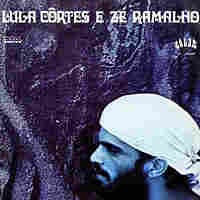 This is the first song on Lula Cortes' and Ze Ramalho's legendary double-disc 1975 album (Paebiru), of which a few hundred were pressed and most destroyed in a flood at the pressing plant. Hypnotic and as funky as you can get, the album was inspired by the discovery of an ancient rock in the jungle; the set's four sides are named Air, Land, Water and Fire. 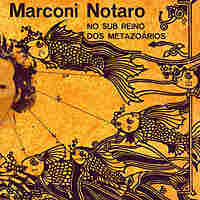 Marconi Notaro: poet, songwriter, visionary, drunk. This is from his solo album No Sub Reino Dos Metazoarios, one of my favorite albums of all time. This track — the heaviest, funkiest piece of psychedelia on an album full of great moments — was the first song to hit me. Rough translation: "I'll remain faithful to my origins / son of God / nephew of Satan." What a way to begin a song. 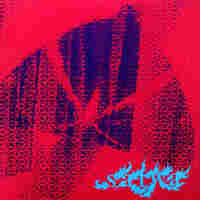 Can I Be Satwa

This trance-inducing quasi-raga is also pulsingly rhythmic, and approachably in 4/4 time. "Can I Be Satwa" features Cortes on tricordio, an instrument he made himself that's sort of a cross between a sitar and a dulcimer. Not only did the musicians in this movement invent their own labels and create their own artwork, but they also fashioned their own instruments — why not manifest all points of one's musical destiny? 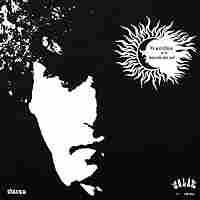 A minimalist folk-psych masterpiece. I don't know why this morose, Shakespearean ballad sounds better in Portuguese than in English; it just does. How many summer nights have I listened to this song over and over, wondering if I could stay up to see the rays of dawn while it plays? 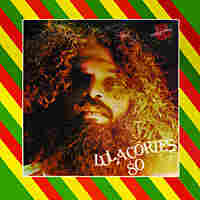 This track is from Cortes' supremely rare Rosa De Sangue album — which, due to a major-label contractual stipulation, never saw release after its first and only limited pressing. What a shame. Though the album is from 1980, well after the high point of the psych-rock movement, it's full of fuzzy psychedelic workouts, Cortes' trademark solo jams on his triocordio and folk-funk joints like this.