Accessibility links
The Vagrants: A Hot '60s Band, For Exactly Four Years The Vagrants, one of New York City's most popular bands in the 1960s, recorded only 30 minutes' worth of music. Rock historian Ed Ward explains what happened to the band and why its music is worth hearing today. 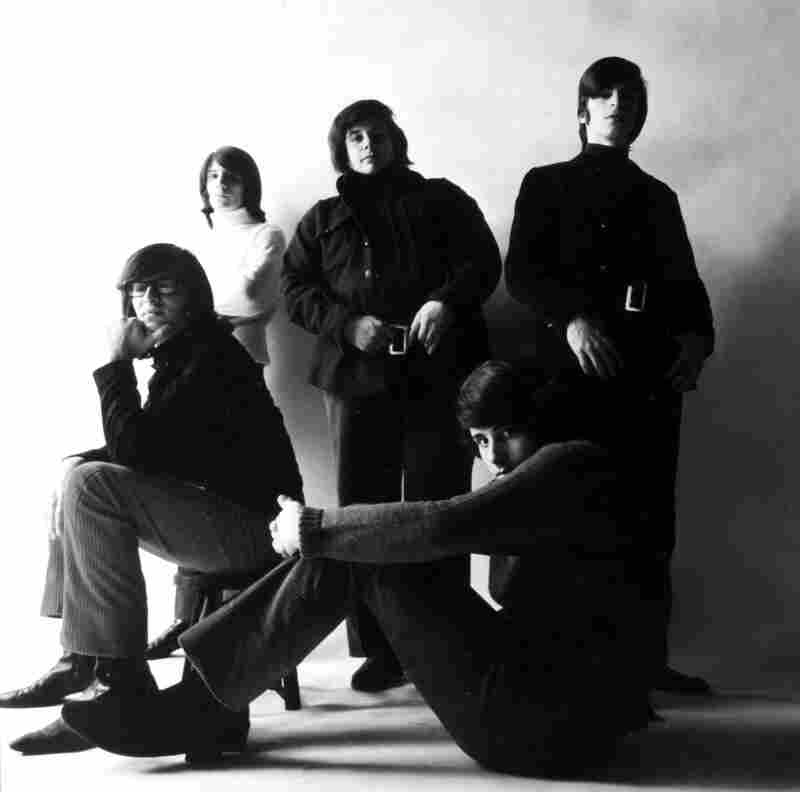 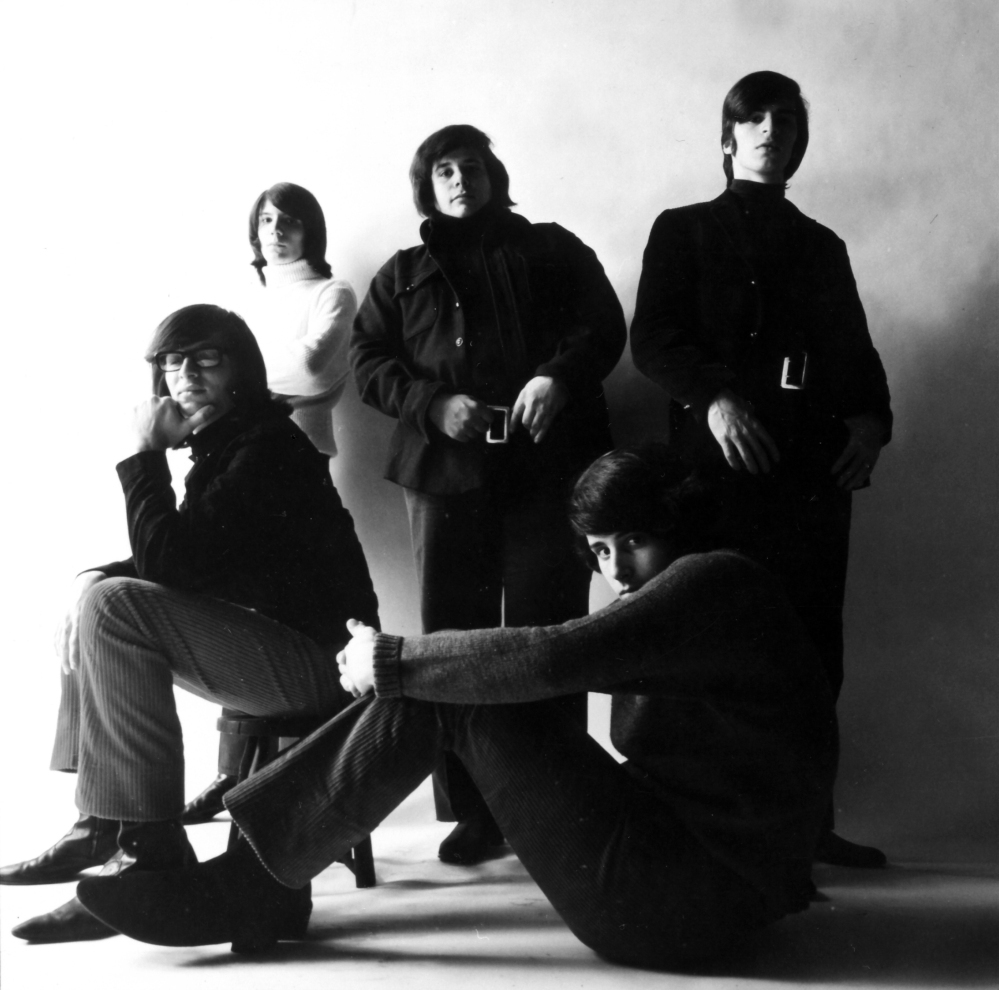 I Can't Make a Friend, a compilation of The Vagrants' complete body of work, has just been released by Light in the Attic Records.

The Vagrants, between 1964 and '68, rose from a bunch of New York high-schoolers rehearsing in a basement in the Forest Hills section of Queens to playing for thousands of kids in clubs. Chances are, though, if you weren't in the audience, you've never heard the band.

The Vagrants started when Peter Sabatino and his buddy Larry Weinstein saw The Beatles at Forest Hills Tennis Stadium in August 1964 — literally next door to Sabatino's apartment building — and he and Weinstein decided that this was what they wanted to do. Weinstein's older brother Leslie was a good guitarist, so he joined up. Jerry Storch, whom they knew as a champion bowler at the local lanes, revealed one day that he played piano and had some songs, so they invited him to join.

Good thing, too: The Weinsteins were thrown out of their basement for making too much noise, and Storch got the manager of the bowling alley to let them set up in its lounge. The last element was a drummer. Roger Mansour met the others one day when the principal called them in to lay down the law about their long hair. Mansour had already been drumming for another band, but The Vagrants sounded more interesting, and anyway, the principal had suspended them all.

A Reissue Of Nick Lowe's 'Labour Of Lust' Is 'So Fine'

A girl at the bowling alley got them a gig playing a Sweet 16 party, and they got paid $100 for it. More gigs followed, and by early 1965 they were playing one of New York City's coolest clubs, Steve Paul's Scene. Sabatino, Weinstein and Mansour enrolled at Quintano's School for Young Professionals, a high school for performers, and by the summer of 1965 they were approached by two guys with a label, Southern Sound, who asked them if they wanted to make a single. Naturally, they did.

The single, "Oh Those Eyes," is a bratty, paranoid garage rocker, with snappy guitar work by Leslie Weinstein, but it went nowhere. They got a summer-long gig in Hamptons Bay, on Long Island, and became friendly with a band working one of the other clubs, The Young Rascals. One thing The Rascals had that The Vagrants didn't was a Hammond B-3 organ, an expensive instrument Storch coveted. Returning to Manhattan at the end of the summer, the band wound up at another hot spot, The Rolling Stone — a club run by popular disc jockey Scott Muni — where they played for 18 weeks. A wealthy fan learned that Storch wanted the B-3 and took him to a music store, whipped out $2,500 cash and asked that it be delivered to The Rolling Stone.

The Vagrants' members were hot. They got residencies in all of Manhattan's best clubs and visiting rock stars sat in with them. One of their gimmicks was to take a hit, like The Beatles' "No Reply," and slow it way, way down and turn it into a white soul showcase — a trick Vanilla Fudge later built a career on. A tall, skinny, troubled songwriter, Bert Sommer, began writing material for them, and they made some singles for Vanguard Records, but again, nothing.

They became the house band at The Action House in Long Beach, a place with mob connections, getting $1,500 a show and working 28 days a month. They added pyrotechnics to the show: Bombs would go off at the climax of one of their songs. One night, one of the bomb-boxes under Storch's organ wasn't completely out at the end of the night, and the entire stage — with the B3 — burned, taking The Vagrants' equipment with it. Their booking agency didn't flinch: They re-outfitted the band the next day, so The Vagrants could keep making them money. 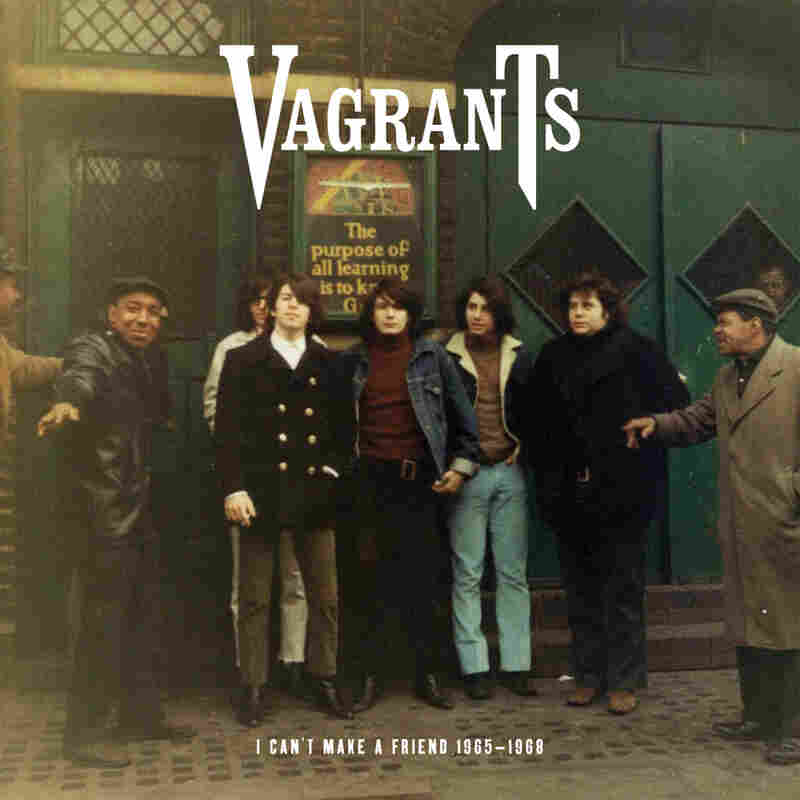 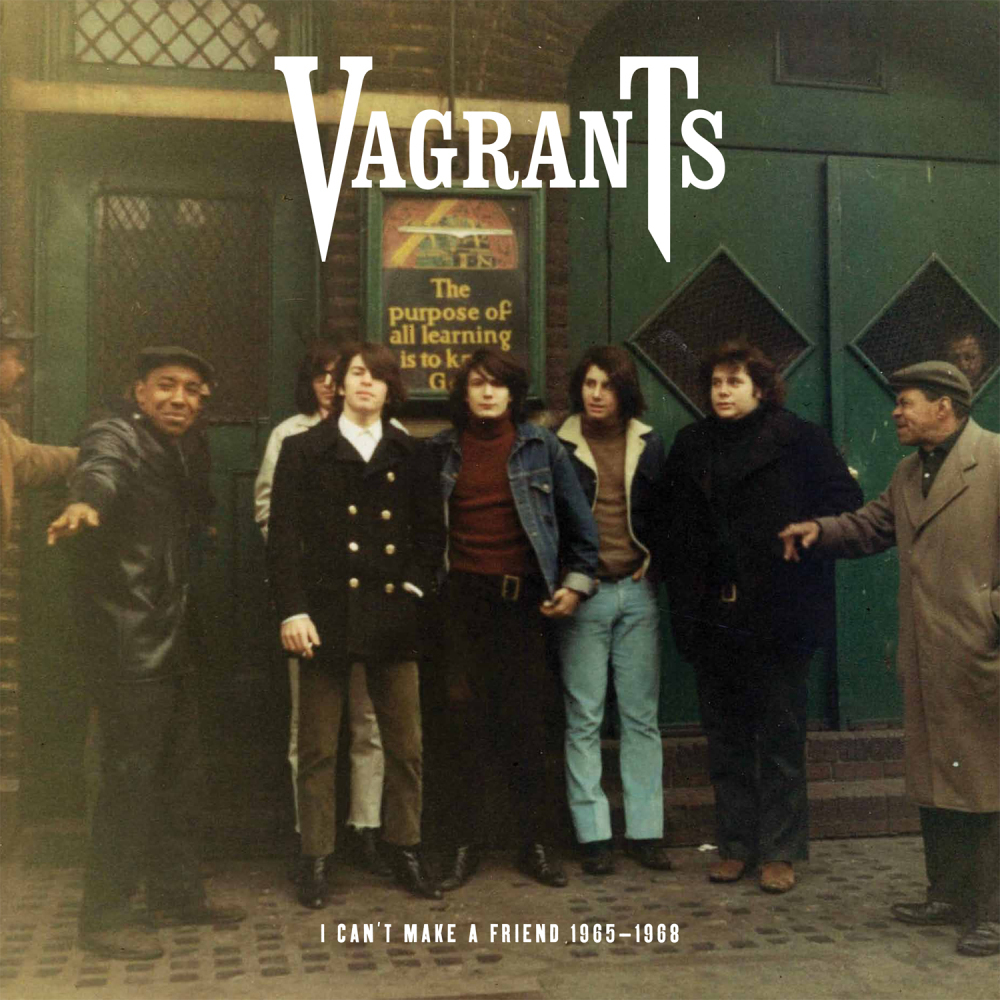 But they still didn't have a hit, so Atco Records, with whom the band had a deal thanks to The Rascals, called in Felix Pappalardi, fresh from producing Cream. He, his girlfriend Gail Collins and Bert Sommer collaborated on "Beside the Sea," a single for The Vagrants to record.

But again, nothing. By this time, the band had gotten out of control. Larry and Leslie Weinstein fought all the time, most of them were taking drugs, and the lack of success was getting to them. In the summer of 1968, Jerry Storch quit, and although the band staggered on for a while longer, it was over.

Today, Roger Mansour is a missionary in Haiti, Larry Weinstein has a restaurant, Jerry Storch is a rabbi and Peter Sabatino has a catering business when he's not fronting The New Vagrants. Leslie Weinstein? He changed his name to Leslie West and joined Pappalardi to form a band called Mountain. But that's another story.

Album
I Can't Make A Friend
Artist
The Vagrants
Released
2011