Accessibility links
Mortgage Brokers Decry Loan Payment Reforms On April 1, new federal regulations go into effect that will prevent mortgage brokers from earning a bigger commission for giving a customer a loan with a higher interest rate. Consumer advocates applaud the measure, but many brokers say the new rules reflect a bias toward big banks. 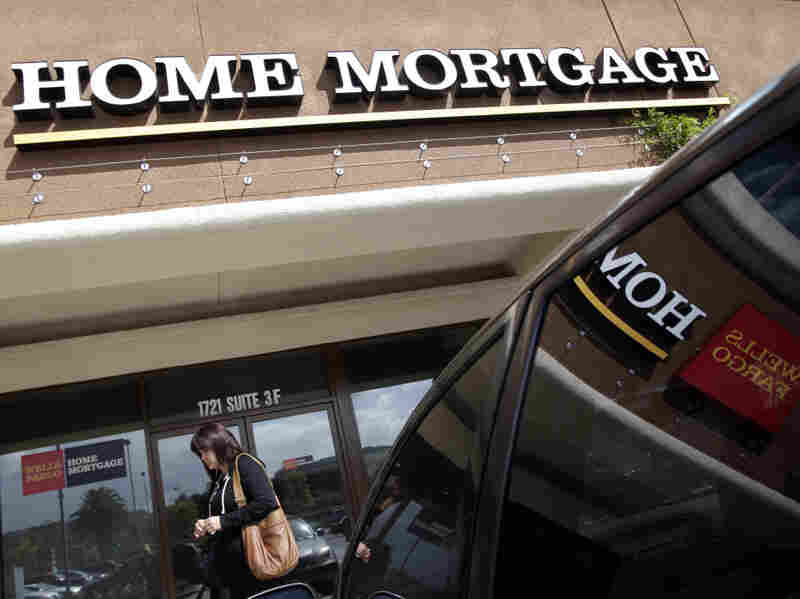 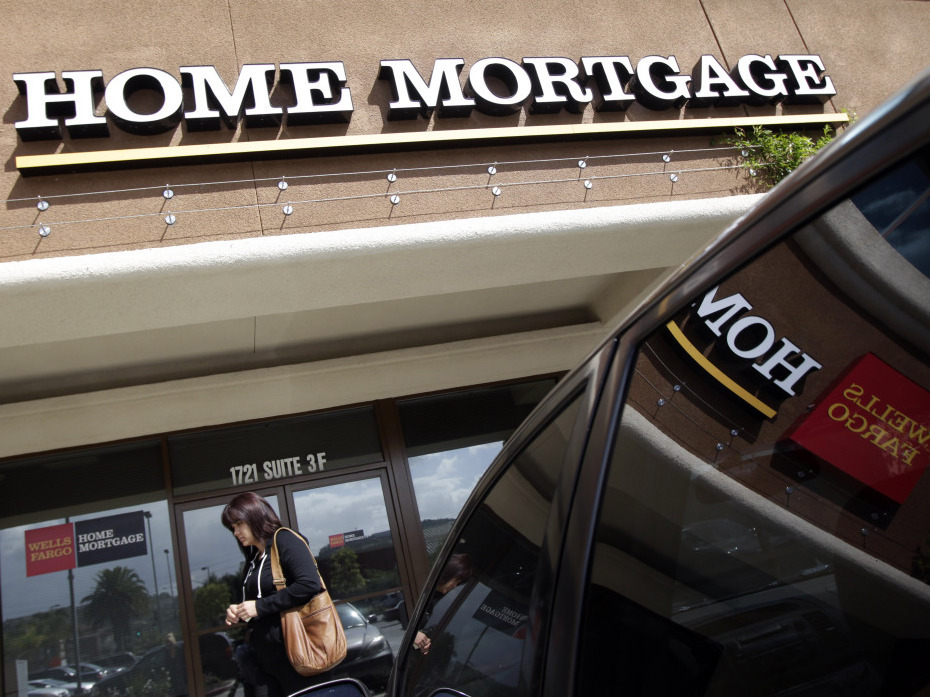 New federal rules go into effect on April 1 that will change the way mortgage brokers across the country can make money. They will no longer be allowed to earn a bigger commission for giving a customer a loan with a higher interest rate.

Consumer groups are applauding the change, but the mortgage industry says the rules are unfair and could drive lots of smaller brokers out of business.

In the past, a broker arguably had an incentive to steer potential homebuyers or existing homeowners who want to refinance their house into a loan with a higher interest rate. Of course, many honest and reputable mortgage brokers would never mislead their clients.

"They've basically received a kickback from the lender," says Ira Rheingold, the executive director of the National Association of Consumer Advocates in Washington, D.C. He says mortgage brokers have "made more money when they were able to stick you with a loan that was worse than what you otherwise would have qualified for."

The Debate Over Yield Spread Premiums

The practice has been perfectly legal until now. Brokers get the extra money through what's called a "yield spread premium." And Rheingold is happy to see new rules from the Federal Reserve that will ban brokers from making extra money this way.

Do Mortgage Brokers Get You A Better Deal?

Mortgage brokers say a reasonable fee usually amounts to 1.5 percent to 2 percent of the overall loan amount. So for a $200,000 home loan, the broker would make up to $4,000. But it's not an extra cost for consumers who choose to use mortgage brokers.

Mortgage broker Robert Petrelli says banks offer mortgage brokers "wholesale pricing" on loans to give them room to build in a reasonable fee and still be able to offer a rate that's comparable to the retail pricing that banks offer directly to customers.

Banks are using their wholesale lending channel to save overhead costs because they don't have to pay one of their own loan officers to sit in a branch office at a desk and wait for customers to walk in the door, Petrelli says. In effect, banks are outsourcing those customer acquisition costs to the mortgage brokers, and that's why banks are often willing to offer brokers a wholesale price.

Mortgage brokers can check loan pricing at several different banks and quickly find the most competitive rate available. But their ability to do that depends on daily fluctuations in wholesale pricing by banks. And a mortgage broker, or a bank loan officer, can always try to overcharge customers.

Guy Cecala, the publisher of Inside Mortgage Finance, advises consumers to comparison-shop for a home loan, akin to the purchase of car, by asking a local bank, a national bank and a mortgage broker to provide their best rates.

"It's about time," he says, adding that the new rule will begin to "create a place where consumers have a better chance of not being cheated in the marketplace when they're buying a mortgage."

Many mortgage brokers have a different perspective.

Robert Petrelli, the owner of Mount Vernon Mortgage Corp. in Weymouth, Mass., has been in the banking and mortgage business since 1971. And he's a former president of the state's mortgage broker trade group.

"Yield spread isn't a kickback," he says. At his desk, he pulls out a home loan rate sheet from a major bank and explains how mortgage brokers make their money.

And just like a shoe store, to stay in business Petrelli has to charge something extra to cover his overhead and make a living. In the mortgage business, one of the central ways that's done is through yield spread premiums, which are targeted in the new rules.

Petrelli says there's nothing inherently wrong with receiving the premiums. He says the premiums are just a basic building block of how reputable, honest mortgage brokers make their money.

These new rules will change the way the industry gets paid. And many in the business say the new rules aren't fair.

A Bias Toward Big Banks?

If these rules go into effect on April 1, it will mean, "a tremendous amount of layoffs," says Mike Anderson, the chairman of the government affairs committee for the National Association of Mortgage Brokers. "We are hearing from mortgage brokers across the country that say they're going to let all their loan officers go and become one-man shops."

Read More About The Federal Regulation

Anderson says the Fed's new rules favor big banks at the expense of small mortgage broker businesses. Big banks will have more flexibility in what they charge customers, while mortgage brokers will be locked into a set profit margin that will tie their hands and make it hard to compete, he says.

Anderson's trade group has filed a lawsuit in federal court against the Fed seeking an injunction to postpone the new rules.