Accessibility links
Wanda Jackson On World Cafe : World Cafe On her latest record, The Party Ain't Over, Wanda Jackson taps into her love of gospel, country and, of course, rock 'n' roll. Hear Jackson perform live with Jack White and talk with World Cafe host David Dye about her career, her fans and working with White. 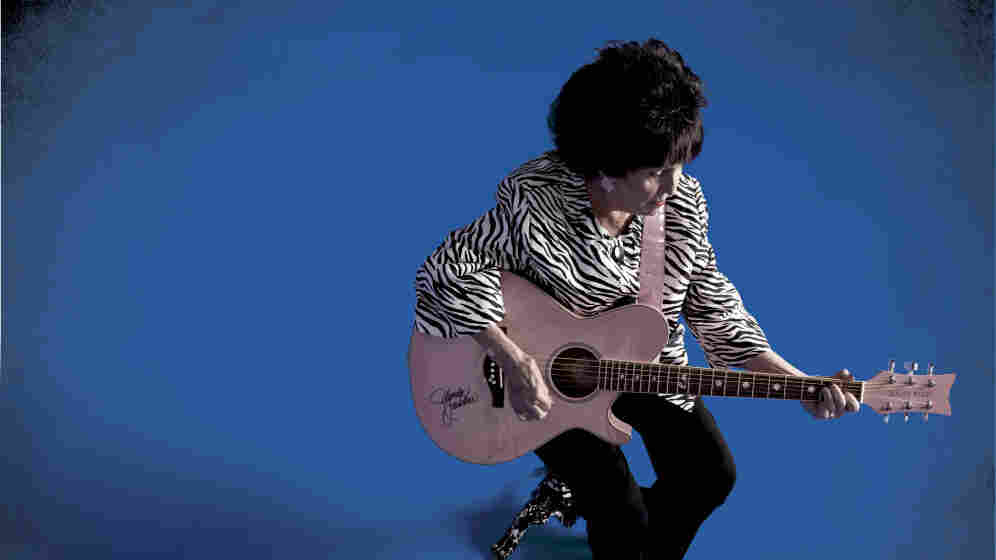 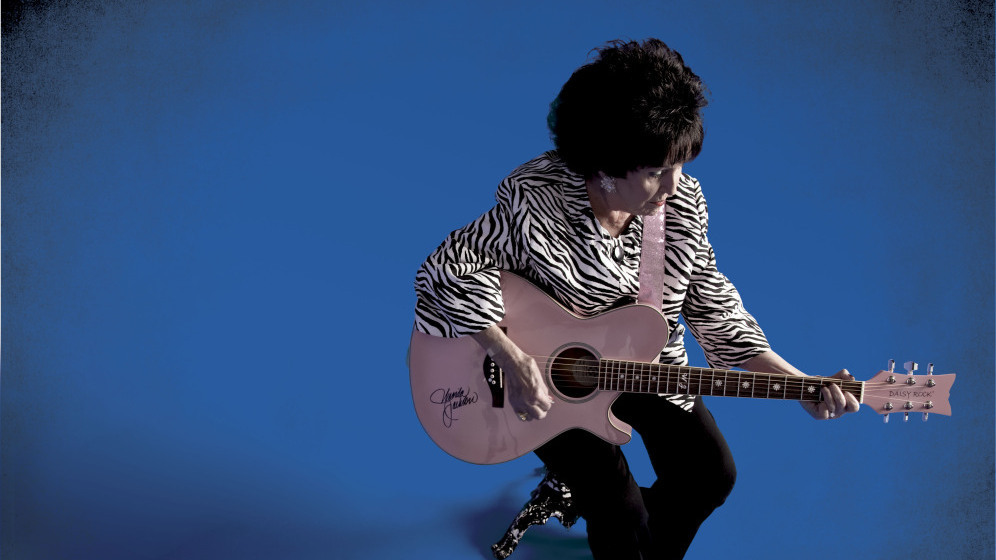 Recently inducted into the Rock and Roll Hall of Fame, Wanda Jackson is widely regarded as a driving force behind rock music as far back as the 1950s. As one of the leading female figures in the genre, she has topped an otherwise male-dominated field with her daring voice, personality and outfits. Fusing together elements of country — she's known as one of America's first major female country singers — and rockabilly, Jackson became a treasured voice among country and rock lovers for the next 60 years.

Teaming up with the notable Jack White under Third Man Records, Jackson taps into her love of gospel, country and of course, rock 'n' roll, for her latest album The Party Ain't Over. Featuring 12 covers, performed in a distinctly Jackson-esque style, The Party Ain't Over is purely a celebration of life and the range of musical styles that make it worth living. Having Jack White on lead guitar and an entire backing band on horns, vocals, pedal steel and the like, the album is vibrantly filled with danceable fun.

Hear Jackson play with White live, and talk to David Dye about what it's like to work in the studio together with White.