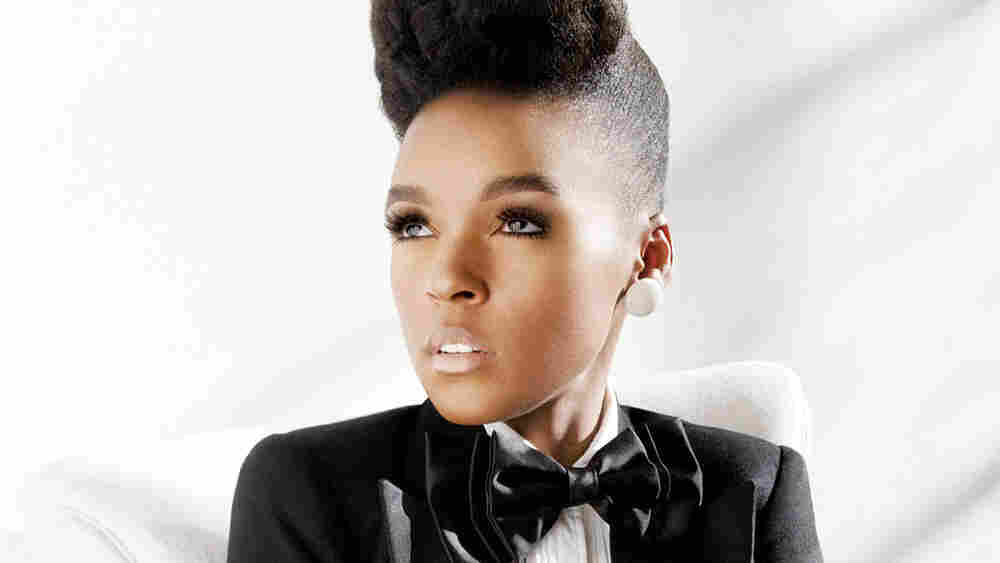 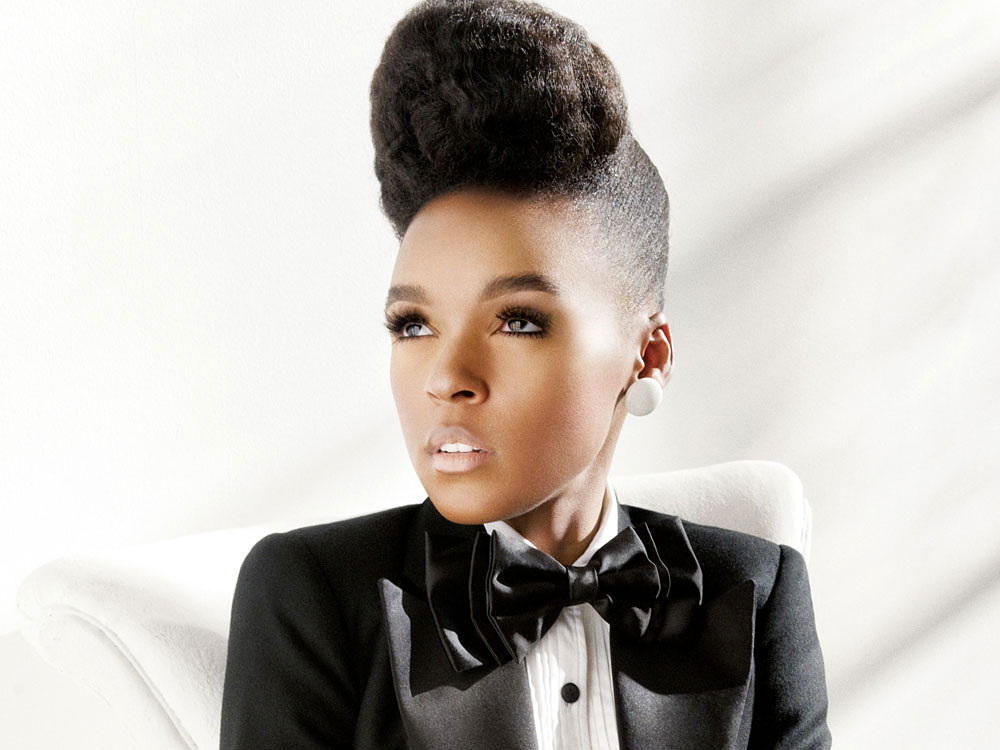 Janelle Monae is a fiery and energetic wonderball of a performer, one who sings, writes songs, dances and acts

Monae first tried her hand on Broadway, but soon realized that her true calling was music. And what a strange calling it is. Monae's music involves a futuristic vision centered around her android alter-ego, Cindy Mayweather, a hero and rebel within the android community. Her Metropolis EP, originally released on her own Wondaland Arts Society label and later on Bad Boy Records, opens the epic tale and serves as the first movement of her four-movement concept, which was later explored on this year's full-length, The ArchAndroid, one of NPR Music's Favorite 50 albums of 2010.

Mixing orchestral arrangements with funk, soul, pop and rock, Monae covers it all. Listen to her perform live in the WXPN studios and chat with World Cafe host David Dye.