Accessibility links
First Listen: Peter Bjorn And John, 'Gimme Some' Gimme Some is a return to the bright, bouncy songwriting that characterized the Swedish pop band's ridiculously catchy Writer's Block. Hear the whole thing until March 29. 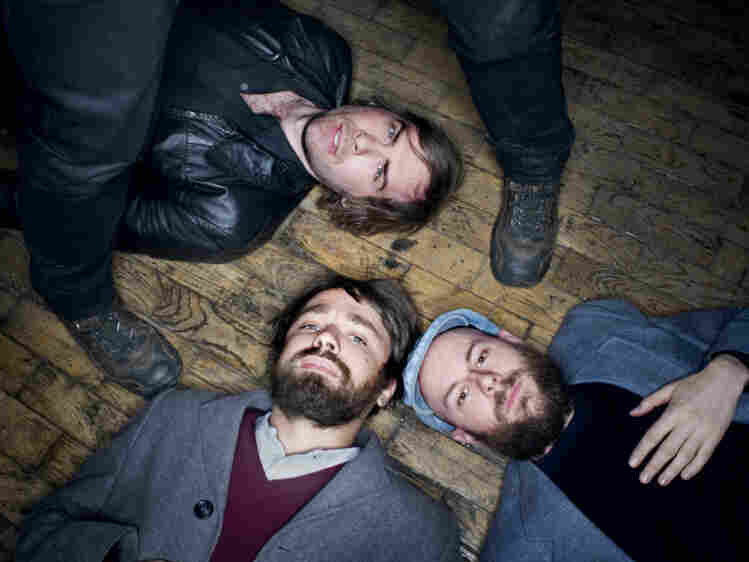 Peter Bjorn and John's new album is Gimme Some. Courtesy of The Windish Agency hide caption 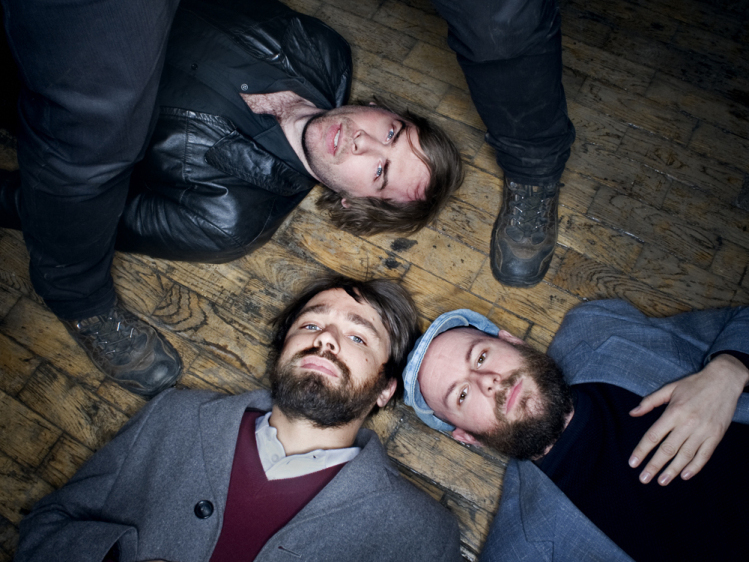 Peter Bjorn and John's new album is Gimme Some.

Courtesy of The Windish Agency

Writer's Block, the 2006 album by Swedish pop trio Peter Bjorn and John, was easy to like. Ridiculously catchy, not least for the whistled refrain on "Young Folks" (which you likely know cold even if you've never heard of the band), the album won them legions of fans. That's what made the group's next move such a surprise.

On 2009's Living Thing, Peter Morén, Björn Yttling and John Eriksson abandoned just about everything people loved about their music. The whistled melodies, bouncing rhythms and sentimental themes were gone, replaced by a squall of clattering beats and screeching, heavily processed vocals. It was a bizarre and dramatic about-face that left most of us at NPR Music scratching our heads.

Thankfully, it seems Living Thing was more an experimental detour than a new statement of purpose. The band's latest release, Gimme Some, isn't a Writer's Block retread — the production is more polished, the tone is a little less innocent and the arrangements are whistle-free. The formula, however, is the same: inspired, melodic, wildly infectious pop songs that brim with wistful remembrances and heartache. There's plenty of lost love and regret on Gimme Some, but the brightly colored group harmonies and propulsive beats make it feel really, really good.

Living Thing had its moments, and you've got to admire a band for challenging itself and trying something different. But it's a pure joy to hear the men of Peter Bjorn & John return to what they do best: crafting songs that bring tears to your eyes, but leave you smiling.

Gimme Some will stream here in its entirety until its release on March 29. Please leave your thoughts on the album in the comments section below.