Accessibility links
Panda Bear: Sounds Like Home The Animal Collective member hails from Baltimore, but moved to Portugal several years ago. He talks about the effect of his adopted hometown on his moody new solo album, Tomboy. 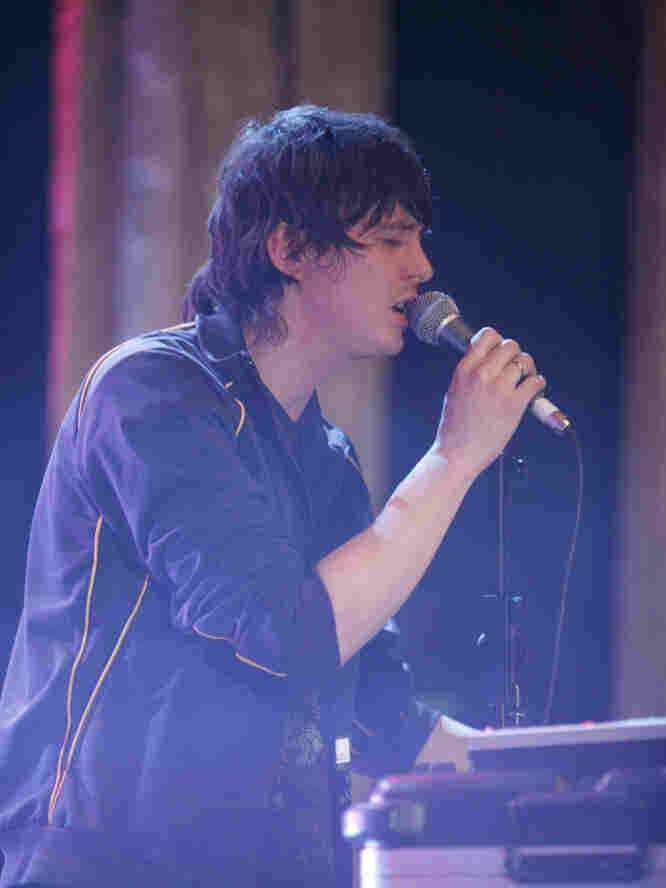 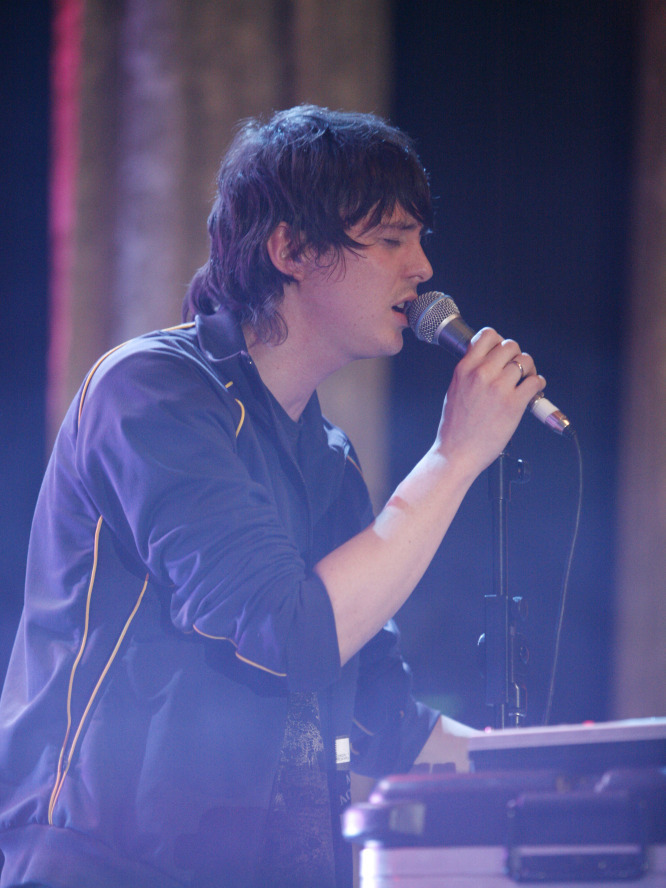 Noah Lennox, aka Panda Bear, says his new album, Tomboy, has a darker mood than his past releases.

At the end of 2009, if you glanced at a rock critic's "best of" list, Animal Collective's Merriweather Post Pavilion was probably on it. The album followed what had been 10 years of recording and touring for the band, but soft-spoken member Noah Lennox took the newfound success in stride.

"I think one thing that helped us is that we had kind of a slow build," Lennox tells Weekend All Things Considered host Guy Raz. "It wasn't like we were playing to 10 people and then suddenly we were playing shows of 20,000 people or something like that."

Another thing that might have helped: Lennox was far, far away from the limelight. A few years ago, he moved from his hometown of Baltimore to Lisbon, Portugal.

Lennox also records as a solo artist under the name Panda Bear. His third album, 2007's Person Pitch, also landed on many year-end lists, and his fourth, Tomboy, comes out this month. Lennox says Tomboy has a darker feel than much of his past work, due in part to his work habits in the basement studio where he recorded it.

"There are no windows, so every day I would go in there and turn off the lights and have my gear set up," Lennox says. "You can't help but have the atmosphere and environment come out in what you're doing."

Lennox's music, both as Panda Bear and in Animal Collective, is dense and filled with soaring refrains, which he creates using sequencers, synthesizers and many layers of vocals.

"I like to think of it like salt and pepper — you put these weird little sounds in there to spice up the song," he says. "I'll often think about making music and making food. I'm a terrible chef, though."

Tomboy also sports another trademark of Lennox's catalog: a cavernous sound heavy with reverberant echoes, much like those that occur naturally in the churches of Lisbon. Lennox says he's always been attracted to those big, hollow tones.

"These stone buildings that have really high ceilings ... it's always been a type of sound I've been drawn to," he says. "I kind of slap it on everything, unfortunately. Music just sounds really good to me in that kind of space."