Accessibility links
Linda Eder: Getting To 'Now' The Broadway veteran tells Scott Simon how her experiences with love and celebrity have fundamentally changed her approach to singing. 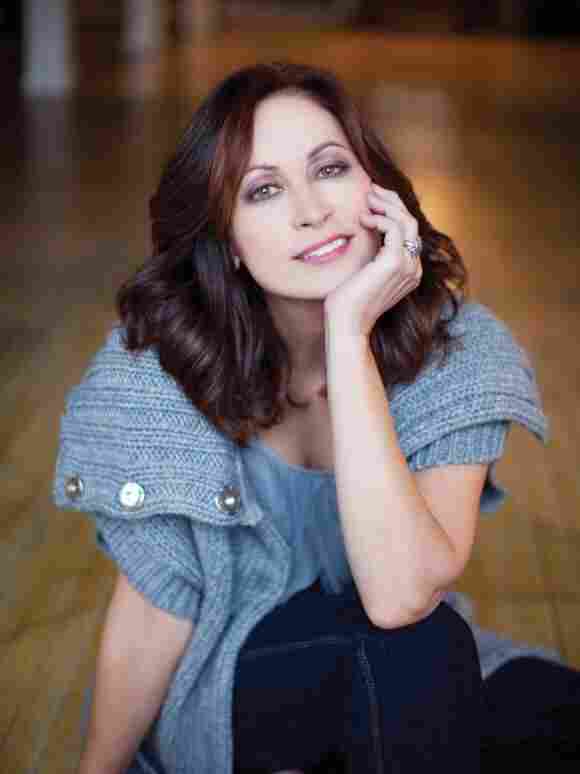 Linda Eder's Now is her first collaboration in several years with Frank Wildhorn, her former husband and musical partner. Courtesy of the artist hide caption 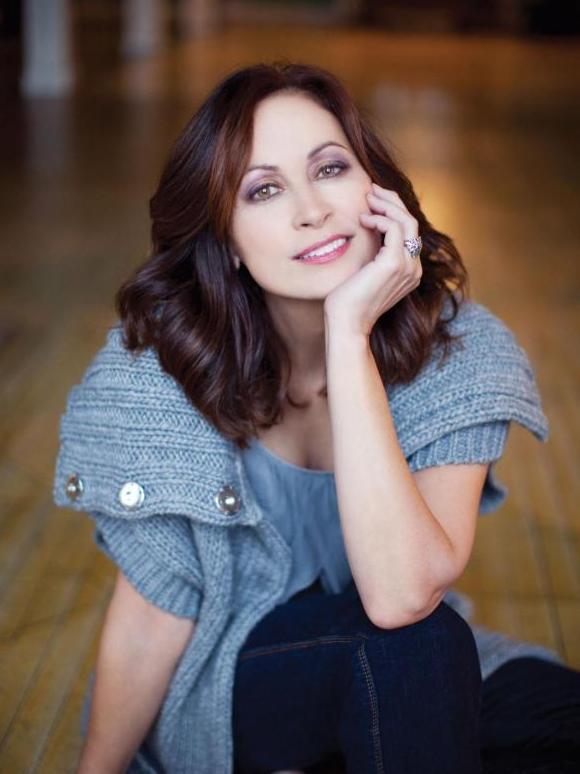 Linda Eder's Now is her first collaboration in several years with Frank Wildhorn, her former husband and musical partner.

What's Never Been Done Before

Linda Eder is perhaps best known for her Broadway repertoire and award-winning turn in the musical Jekyll & Hyde, but she's also been recording music for 20 years. Her latest album is titled Now, and as she tells Weekend Edition host Scott Simon, the title resonates on a personal level. It's the first collaboration in years between Eder and her ex-husband, Frank Wildhorn, who wrote the music for Jekyll & Hyde.

"It's been about seven years since I've done any of his music, even though he's been asking me every month to make a record," Eder says. "I knew we would, but I really needed to do my own thing for a while, and I've so enjoyed that. But it's great to be singing his stuff again."

The album includes a song called "Ordinary People," which, Eder writes in the liner notes, was written for her years ago — before she knew how to sing it. She explains that it wasn't until after her marriage to Wildhorn that she connected with the song's words.

"I haven't had a long romantic history — I was only with a few people before I met my ex-husband," she says. "I was really the one that ended that relationship, so to that point, I'd never really had my heart broken."

That development came with her next relationship, which Eder says was eye-opening.

"Until stuff really starts happening to you in your life, you think you can relate to something," she says. "But you don't realize that you're not truly relating to it."

Fans, however, can relate to her. Eder's voice has long drawn comparisons to those of Celine Dion and Barbra Streisand, which she says she finds mystifying.

"Fans will come up to me and say, 'Oh, you're better than Barbra Streisand,' " Eder says. "Polite Linda will look at them and say, 'Oh, thank you very much.' But inside, I'm thinking, 'You're an idiot. You don't know what you're talking about. She's the best there is at what she does.' "

"I had too happy a childhood," she jokes. "Nothing drove me into show business."

Besides, she says, she got a taste of the big time with Jekyll & Hyde, and decided it was enough.

"For a moment there, I realized what it would feel like to be at that upper-echelon level as far as celebrity," Eder says. "I just knew that I didn't want that."