Accessibility links
Ella Leya: American Jazz By Way Of Azerbaijan Born in Azerbaijan, Leya was a Muslim girl who loved jazz and married a high-ranking Soviet army officer. Now in the U.S., she pays tribute to the complex women who inspire her on her new album, The Secret Lives of Women. 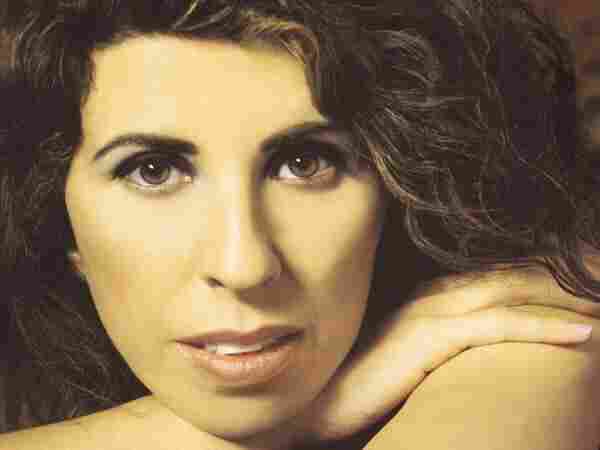 Ella Leya's latest album pays tribute to the complex women who inspire her. Courtesy of the artist hide caption 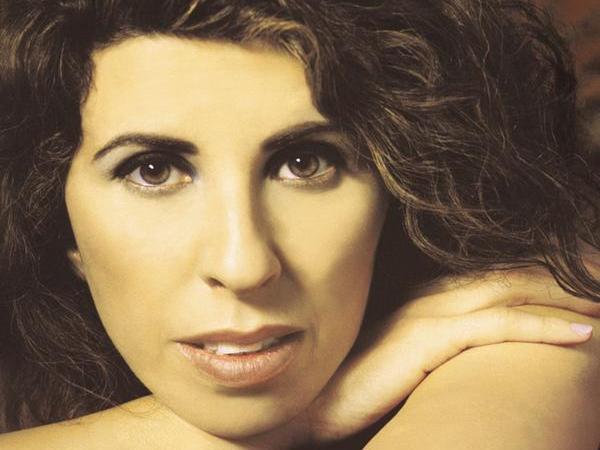 Ella Leya's latest album pays tribute to the complex women who inspire her.

The Secret Lives of Women is available on Amazon and iTunes.

Ella Leya has quite a voice and quite a story. Born in Azerbaijan, she was a Muslim girl who loved jazz. When a couple of influential Americans heard Leya sing, they helped her and her son Sergei leave the USSR. They wound up in the U.S., where she married a rabbi and settled in Chicago.

Leya's new album, The Secret Lives of Women, features songs about Anne Boleyn, Cleopatra, Princess Diana and Sappho, all of whom Leya says inspire her.

Leya calls Azerbaijan "a magical land, just a magic carpet away." She grew up in a part of the country that was partially Muslim and partially Soviet, mixing religion with communism. Her first musical influence was mugham, an indigenous improvisational form of singing, before she learned classical music and jazz.

"Initially, I thought that classical was going to be my life, my future, but hearing jazz, I just ... I had to try to do it," Leya says in an interview with Weekend Edition host Scott Simon. "I can probably say that I was the first girl to play piano and sing jazz in a club in Baku [Azerbaijan's capital]."

Performing in a club across the street from the American Embassy in Moscow, Leya found out that billionaire business tycoon Armand Hammer was having a party for his 90th birthday. She was asked to give Hammer and his coterie a tour of Moscow's jazz scene and, in time, Hammer helped bring Leya to the U.S. But tragedy struck her life as she settled into a Chicago suburb with her new husband. Her son was diagnosed with leukemia and died right before his 9th birthday.

"I remember one lady gave me very good advice: 'You can never overcome, just keep yourself busy,' " Leya says. "I think it's in human nature to grab any reason to continue on. And, for me, it was going back to music."

Looking Back To Look Ahead

Complex lives connect all of the women who inspired The Secret Lives of Women, Leya says.

"Femme Fatale" is Leya's tribute to Mata Hari, whom she calls the "ultimate archetype of femme fatale." During WWI, the Dutch exotic dancer spent much of her time with high-ranking officers on both sides and witnessed many secret conversations. She was accused of being a German spy and executed by firing squad in France.

Princess Diana inspired "Irresistible Lies," which Leya calls a "beautiful fairytale that turned into a nightmare of lies and loneliness and, ultimately, self-destruction."

"In a way, putting words and giving voice to these women, I also wanted to learn more about myself, to see what's ahead of me," Leya says.