Accessibility links
Addiction Television: Collapse And Redemption On A Multitude Of Channels TV critic Eric Deggans says TV shows about all kinds of addicts can offer mesmerizing tales of collapse and redemption. But he worries that there's too much exploitation to make what viewers are learning worthwhile. 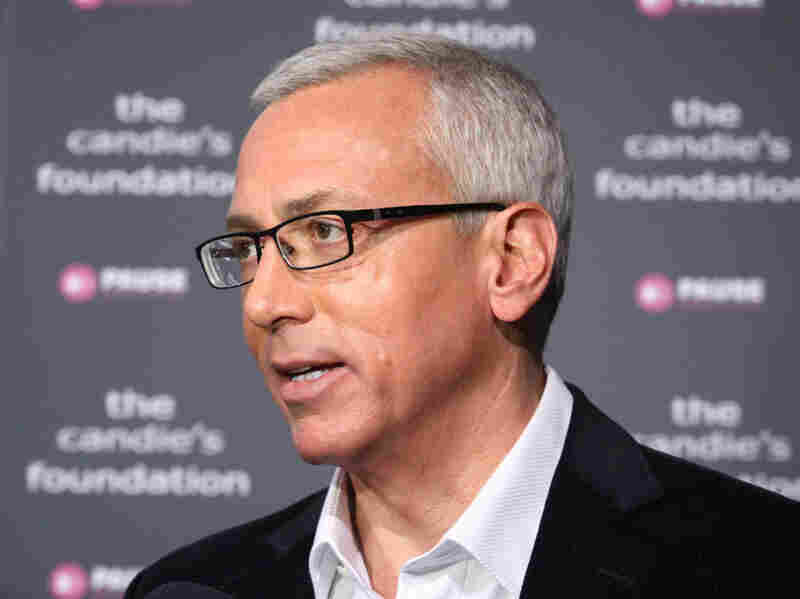 Dr. Drew Pinsky is the face of many of television's most popular addiction shows, like Celebrity Rehab and Sober House. Tonight, he brings a new show to cable. Astrid Stawiarz/Getty Images hide caption 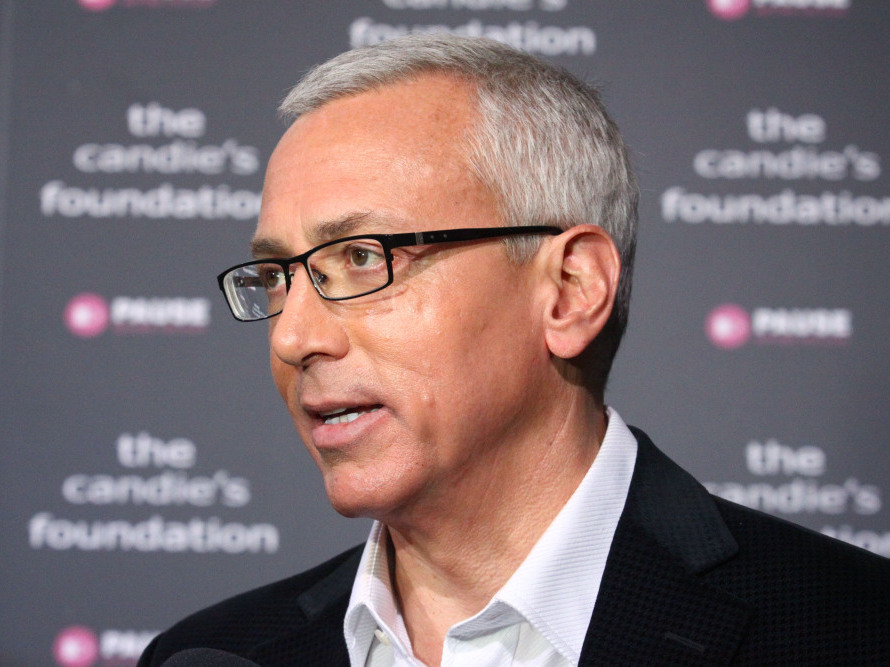 Dr. Drew Pinsky is the face of many of television's most popular addiction shows, like Celebrity Rehab and Sober House. Tonight, he brings a new show to cable.

Addiction is the problem of our time, according to Dr. Drew Pinsky. It's certainly been big business for him. He's built a TV empire around shows such as VH1's Celebrity Rehab and Sober House. He's starting a new series tonight on HLN (the network once known as CNN Headline News). Also tonight, A&E debuts Relapse, a spin off from one of its popular addiction series, Intervention.

I've been watching Intervention for several seasons, and I'm still drawn in by its tales of collapse and redemption. No wonder Intervention has spawned a cottage industry of addiction-related TV shows. There's A&E's Hoarders, TLC's Hoarding: Buried Alive and My Strange Addiction.

But I fear we're watching not just because it's riveting TV. These series feed our appetite for watching others fail. We may learn a little about the devilish details of a hoarding disorder, but we're also drawn in by the drama of a breakdown.

One Relapse episode shows firefighter and alcoholic David punching fist-sized craters in the walls of his house. Full of sorrow and fear, he batters the brick and plaster of his modest home. The holes are evidence of his bottomless frustration. When you watch a display like that, it's easy to feel a little superior. Bad as your life is, at least you're not him.

If there's a living example of this tension between entertainment and exploitation, it's celebrity addiction specialist Dr. Drew Pinsky. Through shows like Celebrity Rehab and Sober House, Pinsky's added another layer to the addiction TV formula: fame.

Tonight, he brings those ideas to HLN. He'll cover lots of topics, but Pinsky won't shy away from talk about Charlie Sheen or Lindsay Lohan. His message: tune in for the drama, but stay to learn something.

Still, for this addiction TV addict, the glare of Dr. Drew's celebrity spectacles obscures any larger lessons. At least when I'm focused on the regular folks in A&E's addiction series, there's a hope that what I'm learning outweighs the exploitation.