Accessibility links
Paul Simon: Back In 'Graceland' With 'So Beautiful' Paul Simon has again teamed up with producer Phil Ramone for his new album So Beautiful or So What, the first since 2006's Surprise. Rock critic Ken Tucker says the album succeeds in blending elements of Graceland and Simon's self-titled 1972 solo album. 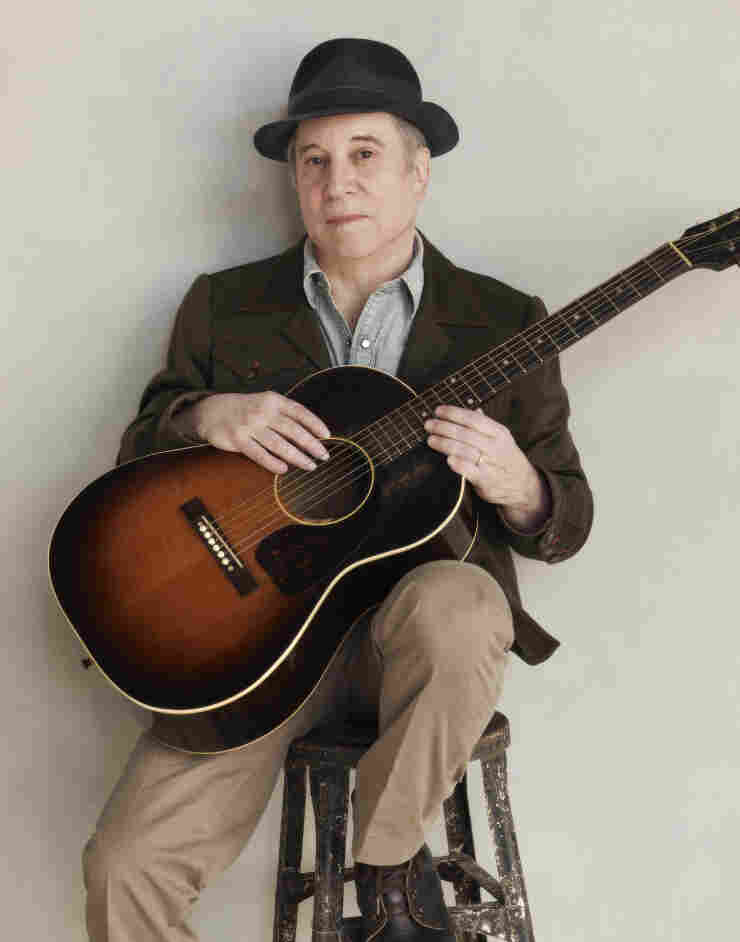 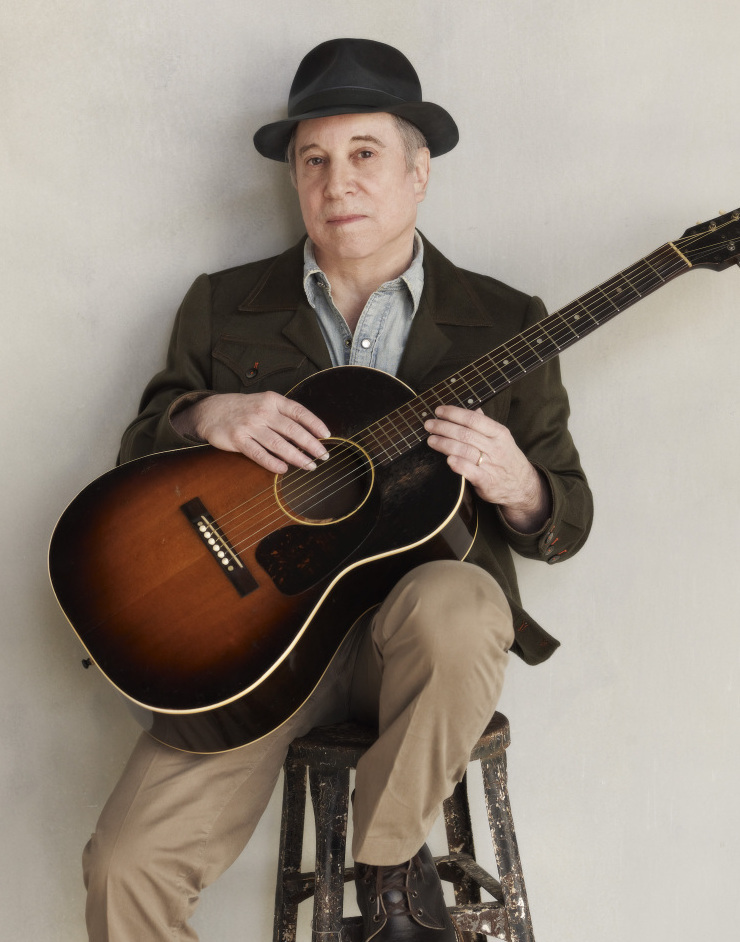 Paul Simon will probably never again achieve the combination of artistic and mass-audience success that he did with Graceland in 1986. That album's blend of singer-songwriterly mannerliness and African adventurism was, at the time, novel, warm and welcoming.

Simon has characterized Graceland as rhythm-based, and continued to make solo albums in this style, in part because it was a way of acknowledging the emphasis on beats brought about by hip-hop without humiliating himself by trying to mimic mostly black musicians decades younger than himself. That was admirable, but it could only go on for so long.

Consequently, Simon has proclaimed So Beautiful or So What a return to singer-songwriter mode, with an emphasis on story-songs and his earnest, chalky vocals. Still, he's not about to give up a good rhythm when he comes up with one, as in the album's catchy opening tune, "Getting Ready for Christmas Day."

There's always been an aspect to Simon's talent that could be called the Assiduous English Major. His unremarkable thoughts about life and love, argued with impeccable meter, have long characterized his solo recordings, and they find a new self-consciousness in "Rewrite," a song which uses his labor over lyrics as a metaphor for rewriting one's life. This one is so immaculately crafted that it was printed as a poem in The New Yorker, where it worked as a kind of Billy Collins/Frank O'Hara-wannabe piece of verse. As music, it ambles along, trying and failing to disguise the truth that "rewriting one's life" is a cliche best left inside self-help books.

One element that jumps out at you as you listen to So Beautiful or So What is its unifying theme of spirituality. That's both an aesthetic choice — it's what he means when he says he wants people to listen to this project as an album, not just a collection of downloadable singles — and an odd, strategic one.

There was probably more spiritual nourishment in "Bridge Over Troubled Water" than in the whole of this album, but Simon uses the metaphor repeatedly: evoking God and Buddha in "The Afterlife"; having God and "his only son" pay "a courtesy call on Earth" in the piano-based, Randy Newman-ish "Love and Hard Times"; positing love as, in another song title, "Eternal Sacred Light." He even ponders, in yet another composition, "Questions for the Angels" — well, what is this?

Is it sincerity that dovetails with those in his generation who seek a contemplative life in current hard times? Or is it a convenient way to puff up his songs with an exalted importance when this crafty old pro knows that nonsense syllables like "Be-bop-a-lula" or "Bop-bop-a-whoa" can serve the same function?

Whatever the reason, Paul Simon has made an album that succeeds in blending the two best strands of his solo career: the articulate navel-gazing of his 1972 solo debut and Graceland's 25-year-old rhymin' Simon in rhythm. And only a few songs here could use the heavy hand of a rewrite.

Album
So Beautiful or So What
Artist
Paul Simon
Released
2011