Accessibility links
New Mix: Low, The Pains Of Being Pure At Heart, More : All Songs Considered This week on All Songs Considered, industry veterans and newcomers alike prove their staying power, while Robin Hilton keeps the flame burning for a great band. 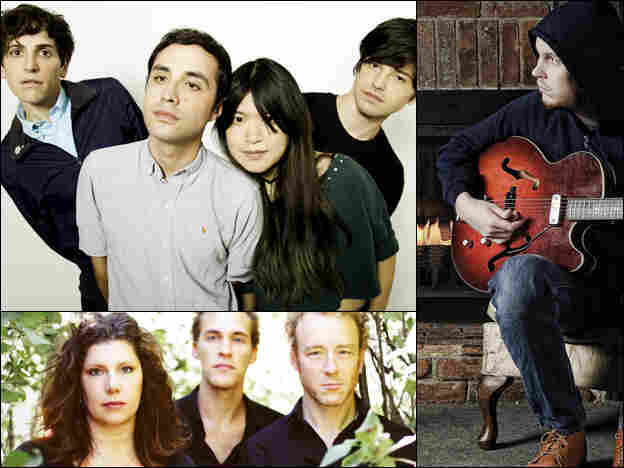 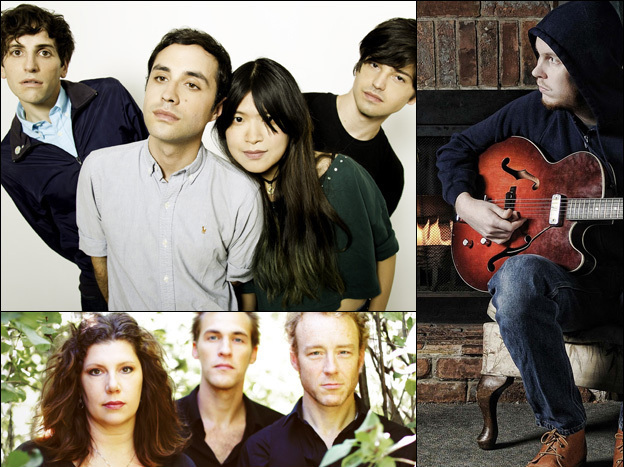 If you're a band that's still making music after decades in obscurity, it helps to have a sense of humor about it. All Songs Considered kicks off this week with music from Five Eight, a rock quartet that sprouted from the same fertile Athens, Ga., ground as R.E.M. and Pylon (the band has toured with both) and became hometown heroes — but never managed to break through on a national level. Self-described as "The Greatest Band That Never Was," Five Eight has a new album called Your God Is Dead to Me Now, whose cover art features the image of a cold, dead fish. Subtle.

Also on the show this week: Paul Simon and Low come back strong after years without a peep from either, The Pains of Being Pure at Heart beats the sophomore slump by switching from '80s jangle to '90s fuzz, and Of Montreal gets reliably weirder and grander on a new EP. Plus: a bittersweet salute to LCD Soundsystem, who capped off a decade of infectious dance-punk with a marathon farewell concert this weekend.

The new albums from Paul Simon and Low are currently streaming in their entirety on NPR.org. Head to our First Listen page to hear them, along with other new releases from Panda Bear, Alison Krauss and more.

New Music From The Pains of Being Pure At Heart, Low And More 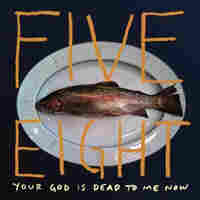 The Ballad Of Frankie Jr.

The Ballad Of Frankie Jr. 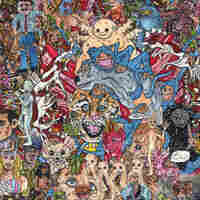 Flunkt Sass Vs. The Root Plume

Flunkt Sass Vs. The Root Plume 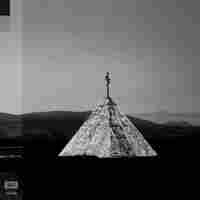 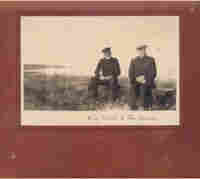 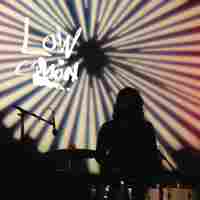 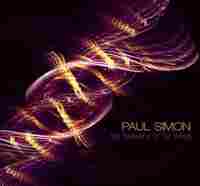 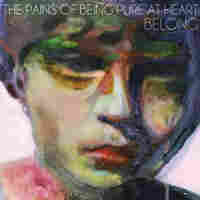 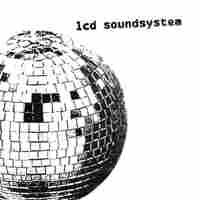