Accessibility links
Billie Holiday: A Lady Day Primer Holiday's voice was unlike that of any other singer in her time, and remains unmatched in style. She never simply sang a melody, but made every song her own by changing phrasing, sharpening or dragging out diction, or adding a little drama to a not-too-dramatic tune. 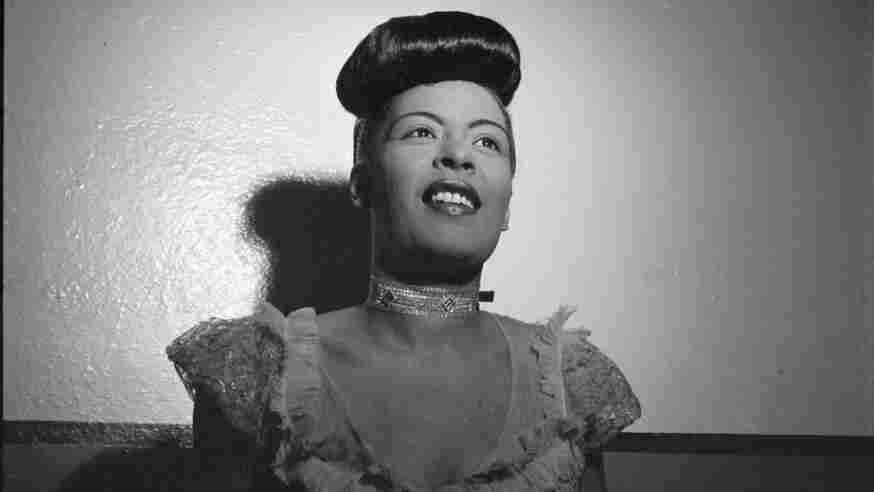 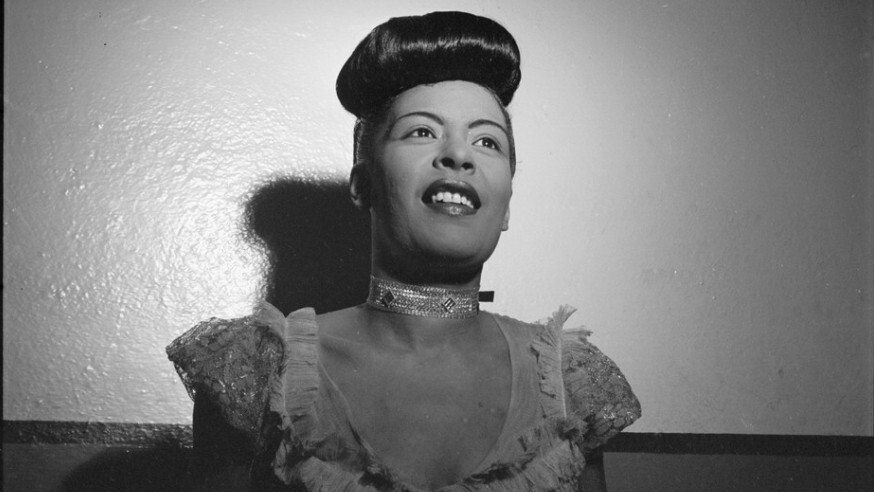 April is Jazz Appreciation Month, designated by the Smithsonian National Museum of American History as a time to celebrate the life and legacy of jazz. Many legendary jazz artists were born in April, which made it a natural for the designation.

Billie Holiday grew up in Baltimore in the 1920s. She never had any formal singing training and never learned to read music. She moved to New York City with her mother as a teenager, and began singing professionally around clubs in Harlem, turning heads and making her professional recording debut at age 18. Holiday's voice was unlike that of any other singer at the time, and remains unmatched in style. She never simply sang a melody, but made every song her own by changing phrasing, sharpening or dragging out diction, or adding a little drama to a not-too-dramatic tune. Her music is still enormously popular today. 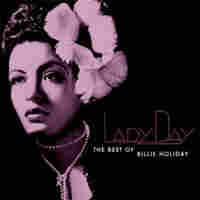 In Holiday's colorful autobiography, Lady Sings the Blues, she mentions that she wrote this song after having a fight with her mother over money. "God Bless the Child" is one of her signature tunes. In 1976, the song was honored with a Grammy Hall of Fame Award, recognizing its historical significance. 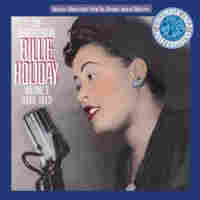 "Solitude," a classic Duke Ellington composition, sounds very lonely the way Holiday sings it. The ballad offers a reflection on lost love, and sounds as if Holiday had truly lived every word of it. This version was recorded in 1941. 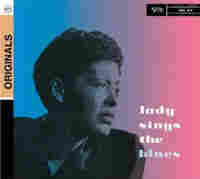 "Strange Fruit" is another signature Holiday song: a haunting piece that tells the story of the lynching of a black man in the American South. The song was penned by Abel Meeropol, a Jewish schoolteacher and activist from the Bronx, using the pseudonym Lewis Allan. Holiday's label at the time, Columbia, refused to record the song due to its content, but she found another specialty label to do so. Anyone who heard Holiday sing "Strange Fruit" could no longer brush off the reality of racism in the South. 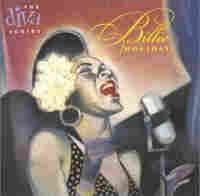 "Them There Eyes" is the most upbeat song of this set. Here, Holiday sings about all the things that happen when a look at someone's eyes sparks love at first sight. Her voice is flirtatious, while Sy Oliver's Orchestra provides the swinging behind the singing. 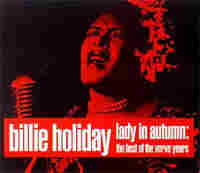 This version of "Stars Fell on Alabama" was recorded in 1957, less than two years before Billie Holiday's untimely death at age 44. By this time, her voice had become somewhat ragged due to failing health and a hard life. She made up for any loss in range and tone by digging deep into the meaning of a song.