Accessibility links
How The Wild Hamster Was Tamed The little rodent with big cheeks was rare in the 1930s, when one biologist set out to find them. What he found set the wheel in motion for medical researchers and grade-school classrooms everywhere.

Listen
How The Wild Hamster Was Tamed 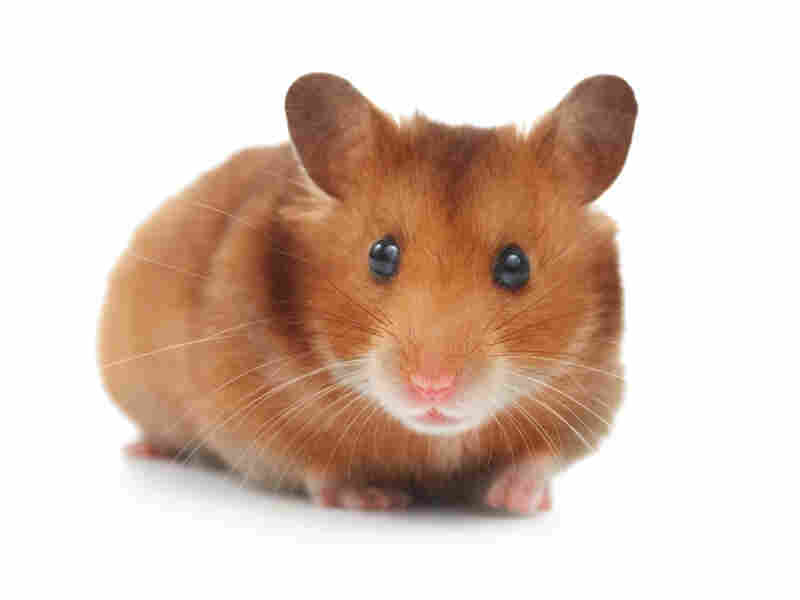 The familiar pet was a rare animal until biologist Israel Aharoni set out to find it. istockphoto hide caption 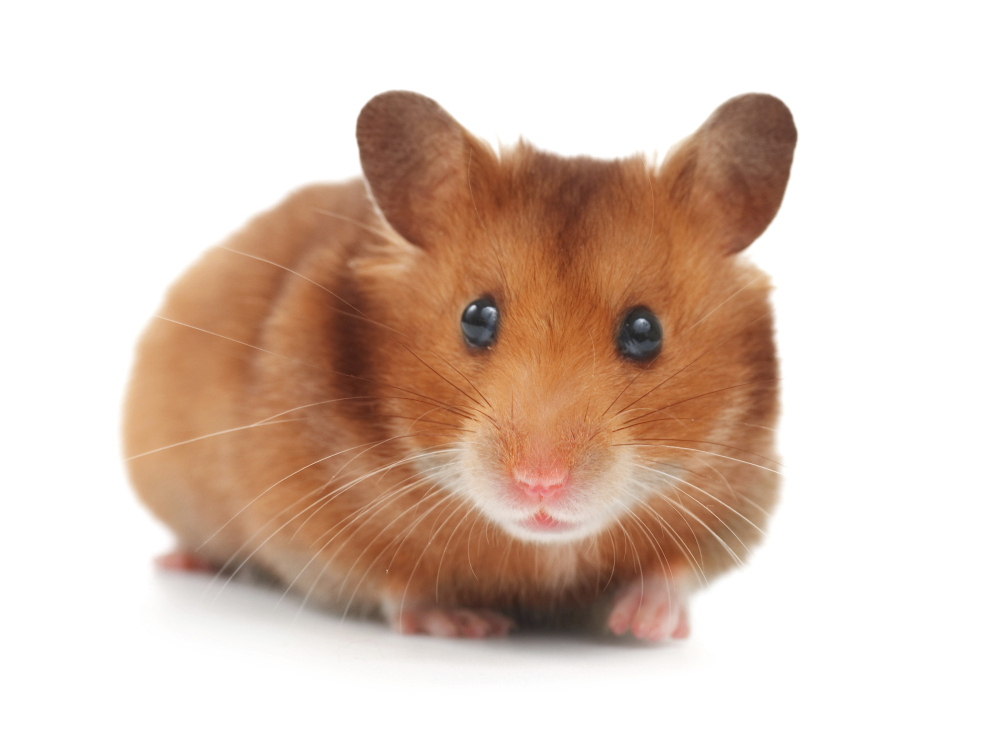 The familiar pet was a rare animal until biologist Israel Aharoni set out to find it.

In the spring of 1930, a biologist named Israel Aharoni ventured into Syria on a mission. He was searching for a rare golden mammal.

Its name in Arabic translates roughly as "Mr. Saddlebags." Thanks to Aharoni, the little rodent with the big cheeks can now be found in many grade-school classrooms, running on a little wheel in a little cage.

One of Aharoni's colleagues, Saul Adler, thought the animal might be similar enough to humans to use for medical research. "Aharoni saw this as a chance to both to discover this organism in the wild and to bring them back to Adler so he could make major discoveries about humans," Dunn says.

Read biologist Rob Dunn's story about how the hamster moved from the field to the laboratory.

'The Untold Story of the Hamster, a.k.a Mr. Saddlebags'

Following tips from local farmers, Aharoni tracked down a litter of 11 hamsters in a Syrian wheat field. He put the little family in a box, and trouble started immediately when mama hamster ate one of her babies.

More troubles followed in the lab. There was more hamster cannibalism, and five others escaped from their cage — never to be found. Finally, two of the remaining three hamsters started to breed, an event hailed as a miracle by their frustrated caretakers.

Those Adam-and-Eve hamsters produced 150 offspring, Dunn says, and they started to travel abroad, sent between labs or via the occasional coat pocket. Today, the hamsters you see in pet stores are most likely descendants of Aharoni's litter.

Because these hamsters are so inbred, they typically have heart disease similar to what humans suffer. Dunn says that makes them ideal research models.

"They do matter to us in this unusual way," Dunn says. "In addition to turning those wheels all around the world."