Accessibility links
DeVotchKa On World Cafe : World Cafe The Denver Slavic rock band entered the public consciousness with the soundtrack to Little Miss Sunshine. The group recently released its eighth LP, 100 Lovers. Hear an interview with David Dye and a live performance from the WXPN studio. 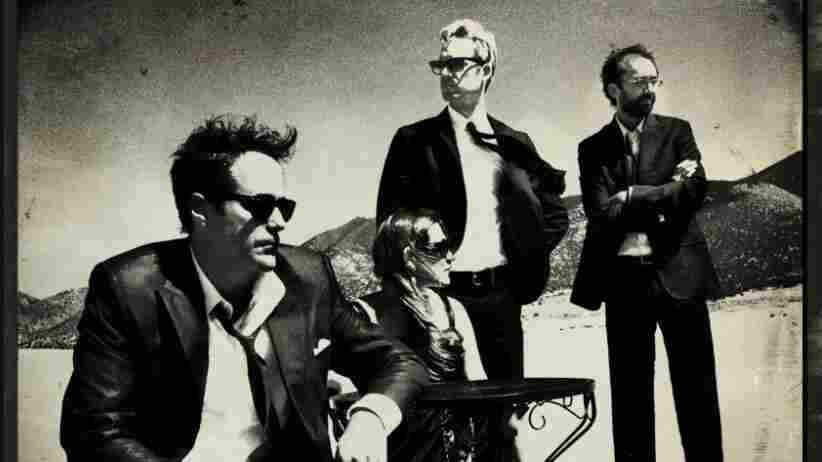 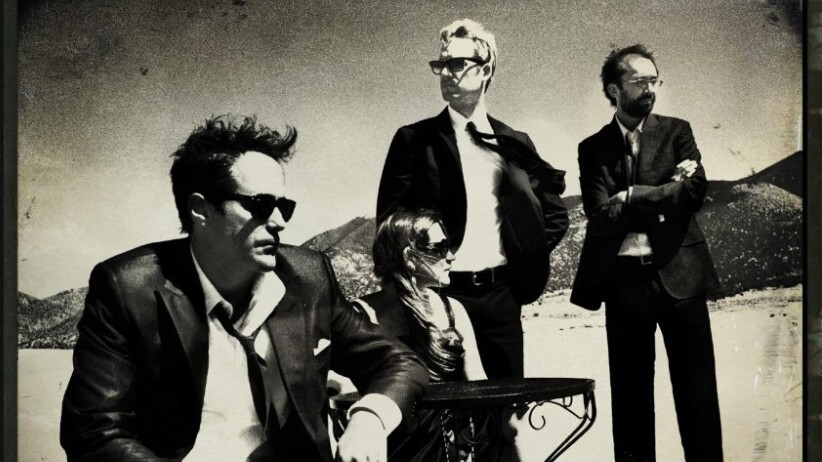 Using an eclectic blend of styles from Slavic to American punk, the Denver-based quartet DeVotchKa entered the public consciousness when it scored the Grammy-nominated soundtrack to Little Miss Sunshine. The group's orchestral melodies and energetic pop has been called souped-up polka rock, but its members have found room to explore and mature over the past decade.

DeVotchKa's eighth album, 100 Lovers, hit stores in February. Lead singer and composer Nick Urata classifies the album as romantic and exotic. With swooning strings and horns to back Urata's unique vocals, the album's tender ballads are easy on the ears.