Accessibility links
First Listen: Alison Krauss And Union Station, 'Paper Airplane' The best-selling, award-winning bluegrass ensemble is back with its first new studio album since 2004. Hear Paper Airplane in its entirety until its release on April 12. 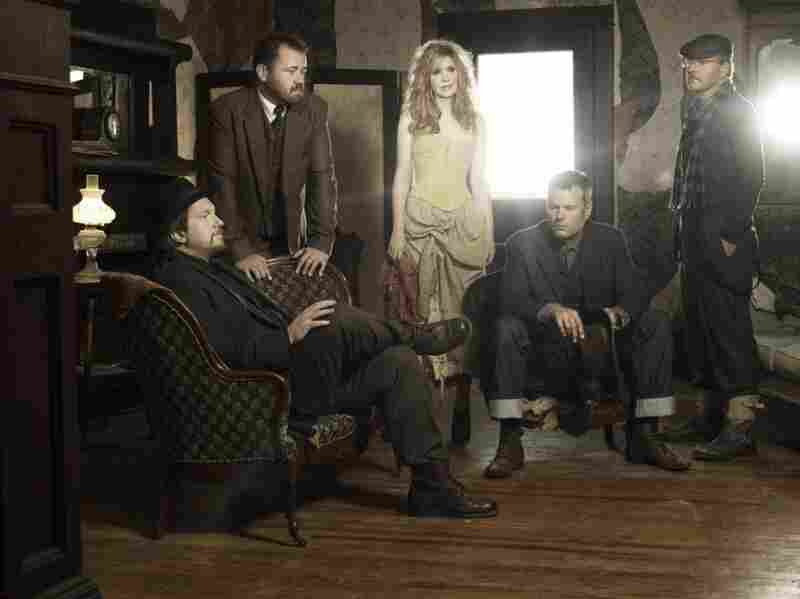 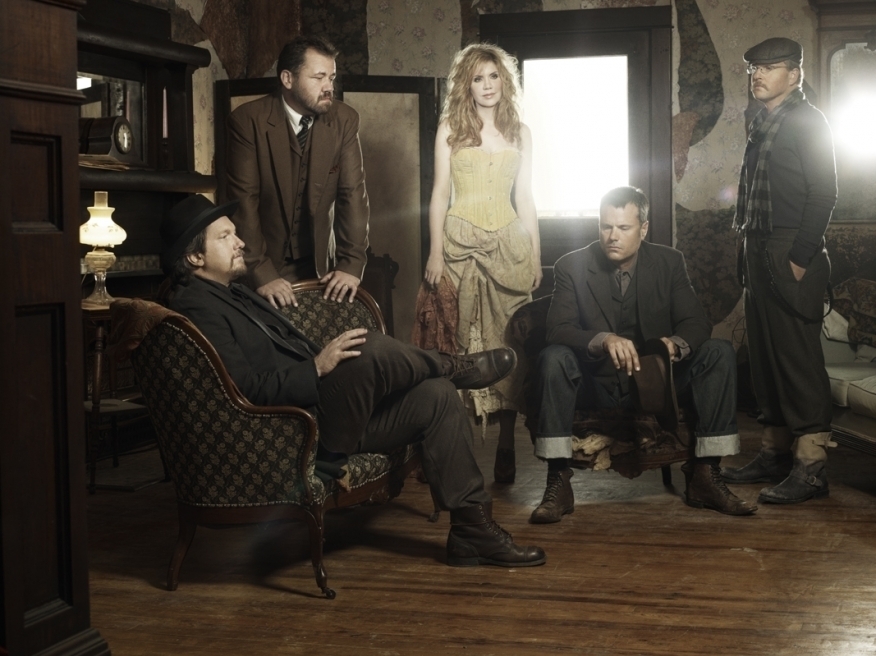 O, Alison Krauss and Union Station, where art thou? Krauss fans have been asking since 2004, when the group released its most recent studio album, Lonely Runs Both Ways. Well, the band is back — in shining, dramatic, beautiful form — and that seven-year hiatus is worth it when you hear the result.

"It just wasn't working," she remembers telling the band. "We don't have it. We don't have what we need to have a whole piece of work."

So they stopped, and Krauss called in her go-to guy: songwriter Robert Lee Castleman. He greeted her with a melody, which Krauss calls "delicate and forlorn," and it evolved into the title track of the new album. "Paper Airplane," as its title implies, flips and twists around the meaning of that old chestnut, "Love conquers all."

Krauss gives a particularly moving performance in a cover of Richard Thompson's "Dimming of the Day." The band reportedly started a run-through of the song in the studio before having to stop halfway in because they were all so moved by it. Krauss calls the track "just the saddest song a woman could possibly sing of being lost and lonely."

Alison Krauss and Union Station didn't pick any kind of theme this time around. But, after the amount of work and time they put into the album, a theme kind of picked them: Paper Airplane is about hardship and trials. Krauss says the record represents "a trying time that has to end."

Paper Airplane will stream here in its entirety until its release on April 12. Please leave your thoughts on the album in the comments section below.