Accessibility links
First Listen: Low, 'C'mon' C'mon is lush and beautiful in its simplicity, just like the Low that fans love. Whatever happened between 2007's Drums and Guns and C'mon, the effect is brighter, more hopeful, more conversational. Hear the new album in its entirety until April 12. 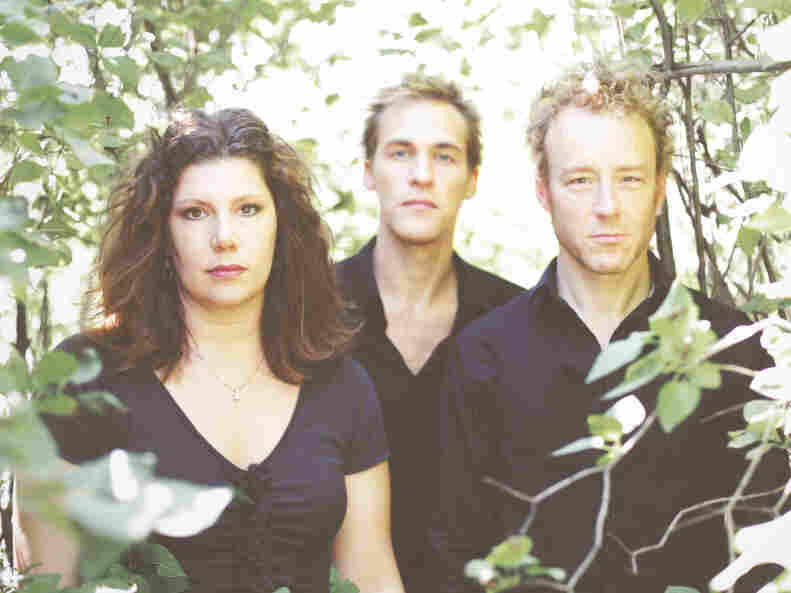 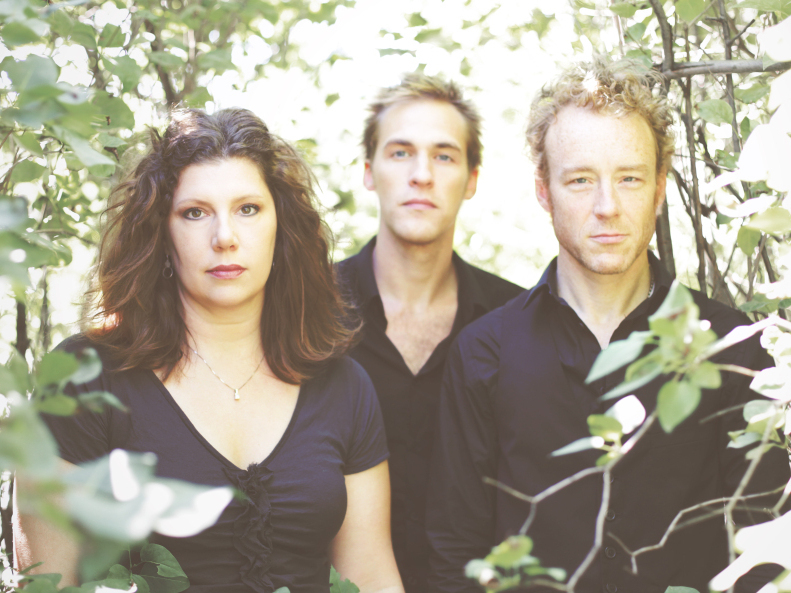 Low's ninth studio album, C'mon, will be released on April 12.

In its 18 years as a band, Low has experimented with and refined a minimal approach to music. But all that time had to take a toll, and Low's members eventually became tired and took a break. Singer-guitarist Alan Sparhawk spent the last four years working on Retribution Gospel Choir, while drummer and vocalist Mimi Parker took time off to be with the married couple's two children. And, in a surreal twist, Robert Plant covered two gems from The Great Destroyer on his 2010 album Band of Joy. Recorded after Low's time off, C'mon sounds lush and beautiful in its simplicity, just like the Low that fans love.

Whatever happened between 2007's Drums and Guns and C'mon, the effect is brighter, more hopeful, more conversational. Drums and Guns stood atop a soapbox about the war in Iraq and the frustration and helplessness that Sparhawk, in particular, felt. But even in its title, C'mon suggests an intimate talk between two friends engaged in spirited debate.

That doesn't mean an album full of folksy, walk-through-the-fields pop songs like the gorgeous opener, "Try to Sleep." If anything, C'mon celebrates a rich discography, sequenced like Low's finest moments over 45 minutes. The repetitive slow build of "Majesty/Magic" hearkens back to miniature Low epics of yore, Parker's "You See Everything" is a swooning George Harrison-esque folk song with a bouncing bass line, and the smoky "Nightingale" could have appeared on 1995's Long Division. Longtime fans who've lived with Low will no doubt appreciate the return to form, while newcomers ought to fall in love with these songs and want to dig into the rest of the band's 18 years of passionate restraint.

C'mon will stream here in its entirety until its release on April 12. Please leave your thoughts on the album in the comments section below.