Accessibility links
First Listen: Paul Simon, 'So Beautiful Or So What' When Paul Simon sings and plays, many languages are spoken: gospel, folk, soul, African, doo-wop, blues and American pop. But they're all synthesized into one of American music's most unmistakable voices. Hear Simon's new album in its entirety until its release on April 12. 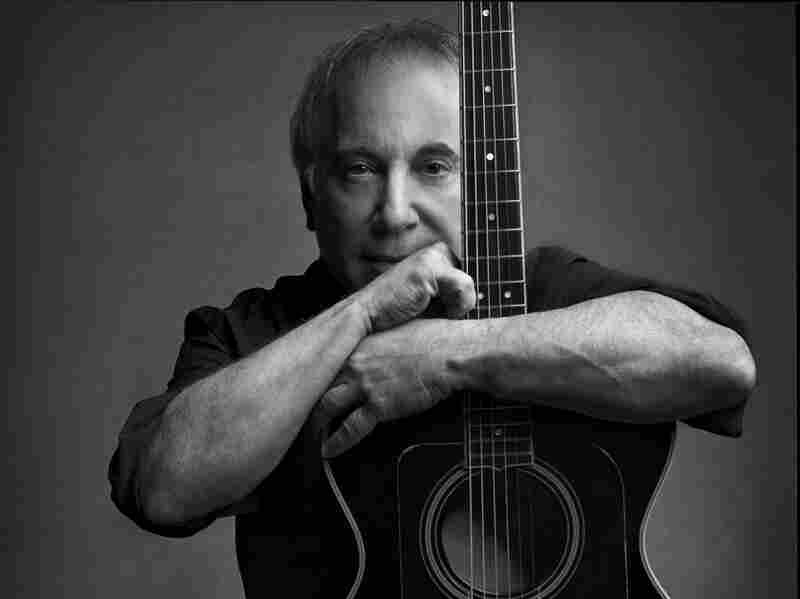 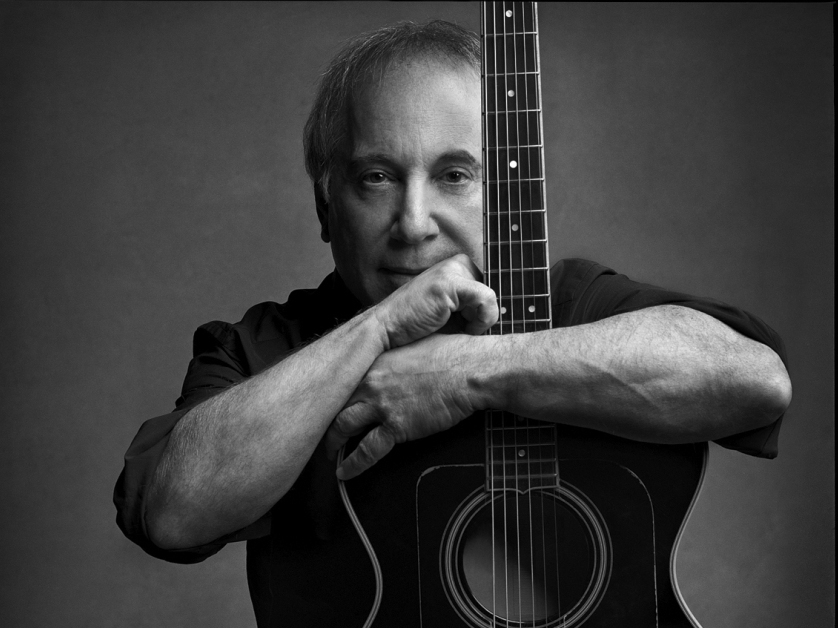 Paul Simon's new album is So Beautiful or So What

When Paul Simon sings and plays, many languages are spoken: gospel, folk, R&B, African, doo-wop, blues and standard American pop. But they're all synthesized into one of American music's most unmistakable voices.

So Beautiful or So What is Simon's first album since 2006's Surprise. It's also his best since Graceland, from the opener ("Getting Ready for Christmas Day") to the closing title track. "The Afterlife" echoes Graceland's world fusion, graced with syncopated African rhythms and guitarist Vincent Nguini's mellifluous guitar playing, while "Dazzling Blue" incorporates Indian rhythms and highlights Simon's own wonderful guitar playing, which is so often overshadowed by the strength of his lyrics.

"Questions for the Angels" is Simon's most beautiful song in years, paced just a step above a lullaby while the soft guitars, harp and marimba stand back enough for the words to come through: "If you shop for love in a bargain store / and you don't get what you bargained for / can you get your money back? / If an empty train in a railroad station / calls you to its destination / can you choose another track?" Simon poses these and other rhetorical questions from the perspective of a wandering pilgrim crossing the Brooklyn Bridge.

The album showcases a veteran songwriter who's still in exquisite form. It's classic Paul Simon, conveying the sense of place and emotion he's captured, wondrously and timelessly, since the beginning.

So Beautiful or So What will stream here in its entirety until its release on April 12. Please leave your thoughts on the album in the comments section below.