Accessibility links
John Renbourn: Renaissance Dance The great British guitarist returns after a 12-year hiatus with the entrancing "Palermo Snow." The song's Arabic/Mediterranean sound evokes the tune's inspiration: a rare snowfall in Palermo, Sicily, when Renbourn was there for a concert. 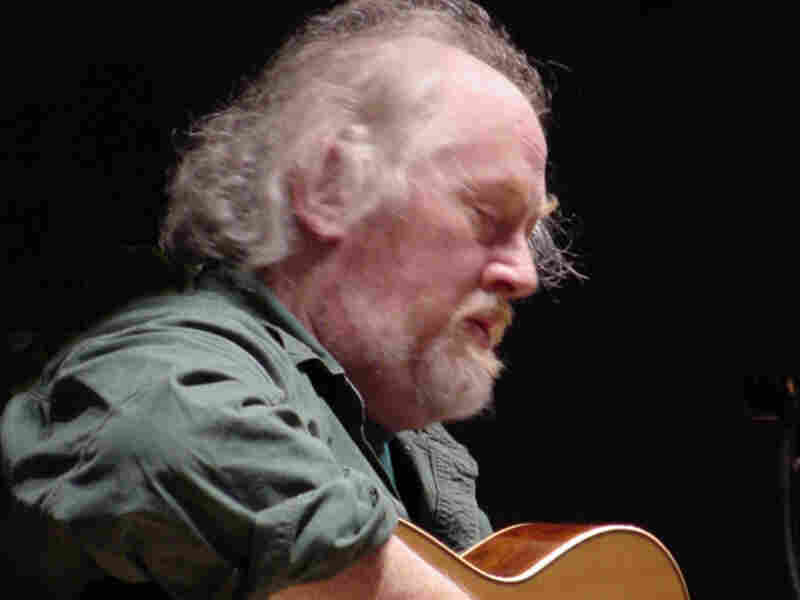 The great British guitarist John Renbourn returns after a 12-year hiatus with the entrancing "Palermo Snow." Courtesy of the artist hide caption 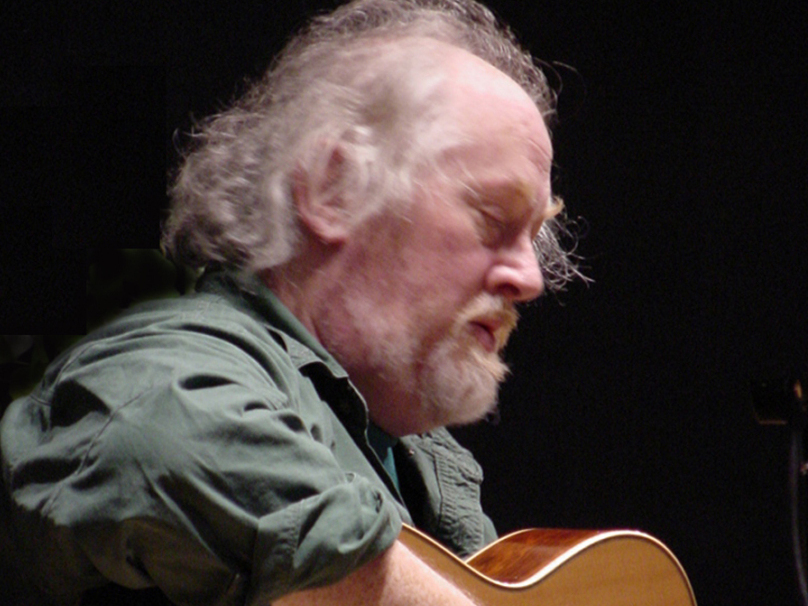 The great British guitarist John Renbourn returns after a 12-year hiatus with the entrancing "Palermo Snow."

John Renbourn was among the best of the guitarists to come out of the British folk-rock, folk-jazz, folk-Baroque or whatever-you-want-to-call-it movement of the early 1960s. Davey Graham forged the path of combining jazz, classical and folk on a fingerpicked, steel-stringed guitar. John Martyn created something unique with his slurred, bluesy vocals and electronically (and otherwise) altered guitar improvisations, while Richard Thompson was just flat-out brilliant.

But Renbourn really seemed to "get" the soul of the American blues that swept Britain in the late 1950s. In his own records, his remarkable duets with Bert Jansch and their work together in Pentangle, Renbourn could travel effortlessly from Renaissance music — which he learned early on, being trained in classical guitar by a teacher who had the foresight to tip him off to early music at a time when few others were interested — to jazz. He could play a salterello and he could play Mingus. In everything he did, Renbourn was a soulful player. He made it easy to be a fan.

So it came as a shock to see him in a 2006 documentary for which he was interviewed about Sandy Denny. (They'd known each other at the Kingston College of Art.) Renbourn looked awful and, though only 66, was barely able to speak. Shock turned to joy a few weeks ago, however, with the release of his first new record in 12 years.

Palermo Snow shows the guitarist in fine form, especially in the album-opening title track, which seizes attention right away: beautiful finger-picking on a steel string that's less folk than a Renaissance dance (and, at the same time, a dark jazz tune), with its moving bass line and contrapuntal melody. But then, about halfway through, a clarinet played by Dick Lee comes in; first solo, then doubled. That adds yet another flavor — an Arabic/Mediterranean sound that evokes the tune's inspiration: a rare snowfall in Palermo, Sicily, when Renbourn was there for a concert. As he writes in the liner notes: "Everyone seemed to be entranced — going about like sleepwalkers as a spooky silence hung in the air. It is hard to forget being there and witnessing a big, bustling city held in thrall by a fall of snow." That just about sums it up for the song, too, especially the part about "entranced" and "held in thrall."