Accessibility links
The Road Back To Work: Ray Meyer Ray Meyer, 54, thought his job search wouldn't last more than a few weeks. After searching for full-time work for more than two years, he found a temporary position doing data entry. But after a 30-year career in banking, he's hoping to land another job in banking or customer service.

The Road Back To Work: Ray Meyer

The Road Back To Work: Ray Meyer 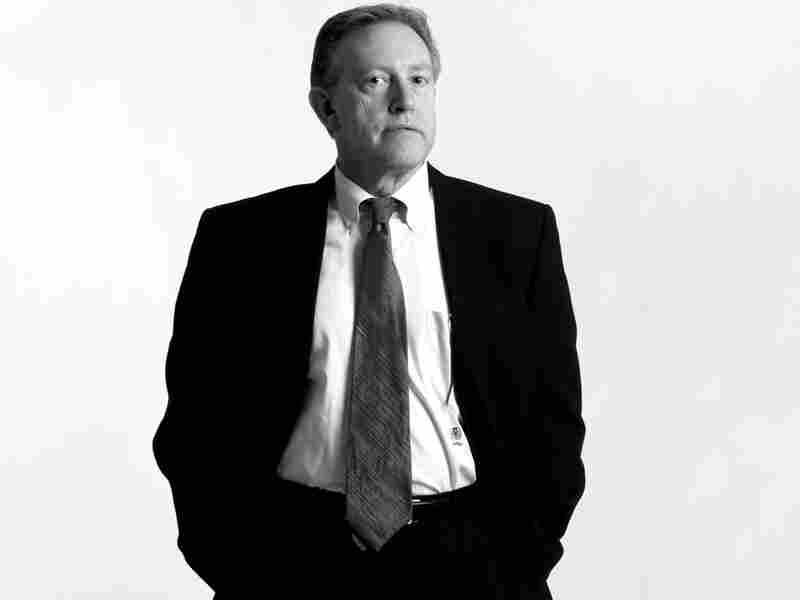 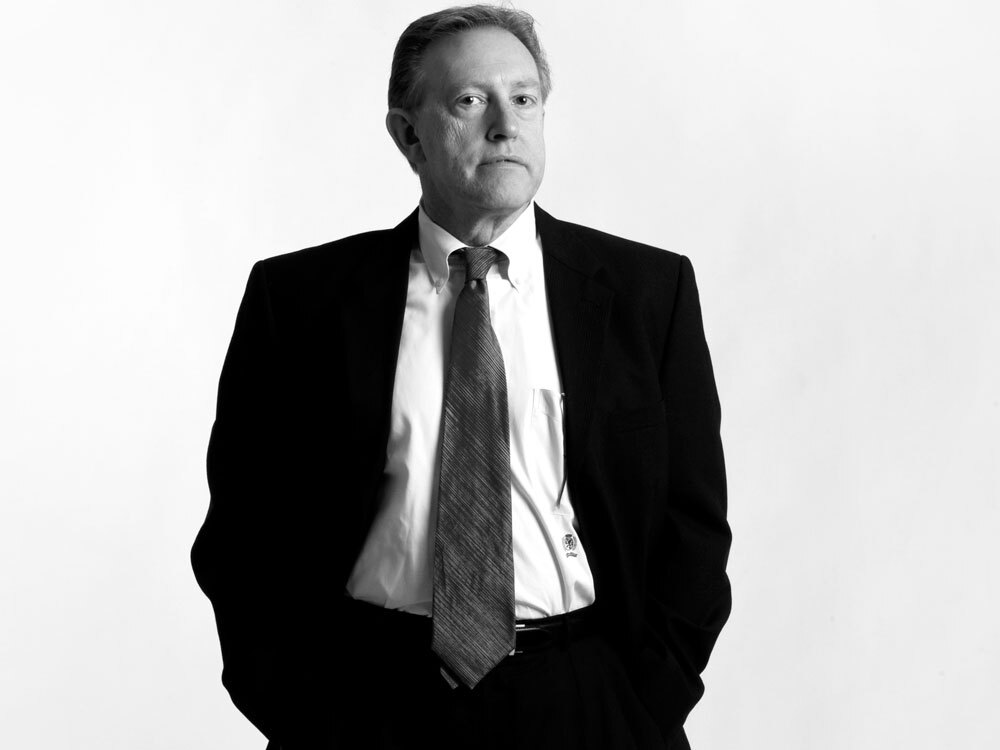 Position: A variety of temporary positions through a temp agency

Resumes sent out since job loss: Over 325

When not searching for jobs, I enjoy...working in the garden and taking care of my fish pond.

Ray Meyer, 55, thought his job search wouldn't last more than a few weeks. More than three years later, he's still searching for that job that will get him back to some semblance of the career he had before.

In March 2011 he started working for a temporary agency, which means he changes jobs every couple of months, sometimes more frequently. He's earning far less than he did before.

"I don't know that I'll ever feel safe again," Meyer says. "Before, I felt like I was doing a good job, and they pulled the rug right out from under me, and I just didn't see it coming."

Meyer had a 30-year career in banking before losing his job. In his last position, he was a regional vice president for a bank and was responsible for training, staffing and customer inquiries at three branches. But like so many small banks, the one he was working for ran into financial trouble.

Even though he's working now, Meyer is still searching for another job in banking. He's been on more than two dozen job interviews.

Every time he went on an interview, Meyer says it felt so good to put on his banker's clothes again.

Just before the holidays, his wife, Gail, started working a second job at a crafts store to help the household finances. She is also an elementary school teacher.

The six people in our series The Road Back To Work are chronicling the ups and downs of their job searches by keeping audio diaries this year. Updates will be posted here regularly.