Accessibility links
Sidney Lumet: A Director Who Gave Actors His All Fresh Air remembers director Sidney Lumet — who died Saturday at age 86 — with excerpts from a 1988 interview. One of Hollywood's most prolific directors, Lumet created more than 40 films, including Network, Serpico, Fail-Safe, Dog Day Afternoon, The Wiz, The Verdict and Prince of the City.

Listen
Sidney Lumet: A Director Who Gave Actors His All 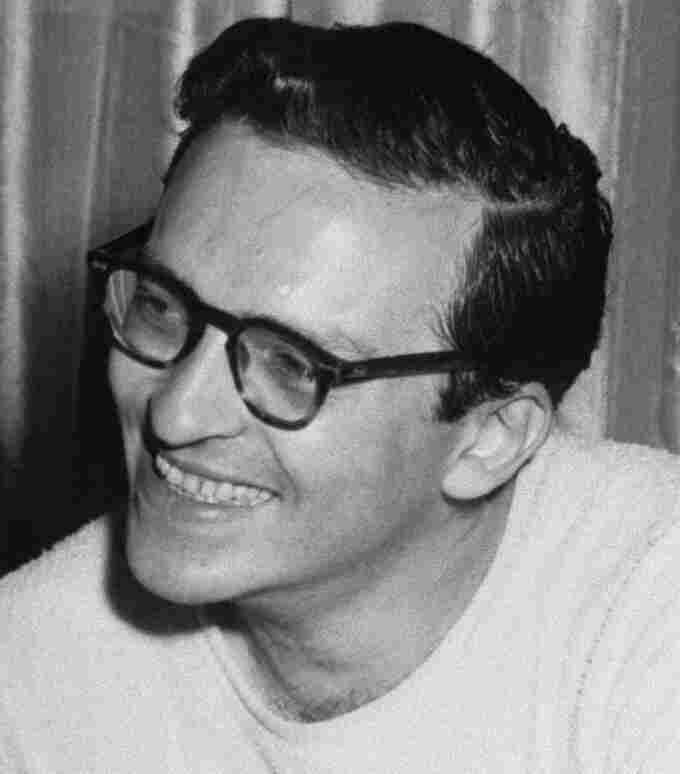 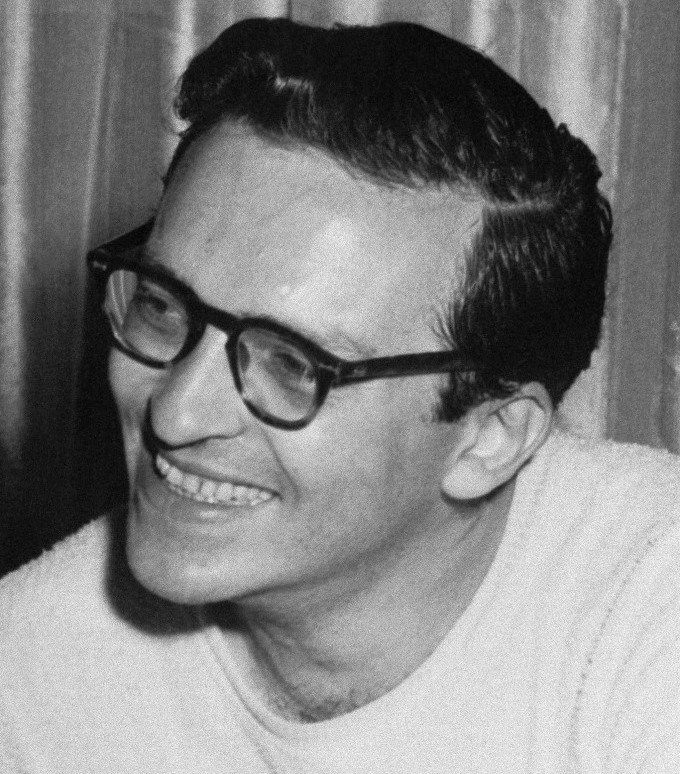 The award-winning director Sidney Lumet died Saturday in New York City from lymphoma. He was 86. Lumet was one of Hollywood's most prolific directors, making more than 40 films, including Network, Serpico, Fail-Safe, Dog Day Afternoon, The Wiz, The Verdict and Prince of the City.

In 1988, Lumet joined Terry Gross for a conversation about his career, which spanned more than five decades and included credits for acting, directing, screenwriting and producing.

Lumet began his career as a child actor, performing in Yiddish radio theater broadcasts and on the Broadway stage. After serving three years in the Army during World War II, he began directing off-Broadway productions and live TV broadcasts. In 1957, he transitioned into film with his first film, Twelve Angry Men, which starred Henry Fonda and Lee J. Cobb and was shot in just 19 days using only one set.

"I found out after I had done the movie and people had liked it that it was very difficult to shoot a movie in one room," he said. "That thought had never occurred to me. I just plunged in with complete ignorance, knowing what I wanted to do with the camera and knowing that I could make the camera a good interpretive part of the movie itself."

Part of the job of directing is to not make the actors work your way, but for you to work as a director in any way that makes them comfortable.

"I became the kind of director who became whatever his actors need," he said. "When I did Murder on the Orient Express, I could work the way the English actors work. When we did Long Day's Journey Into Night, Kate Hepburn has a very specific way of working, her own technique. ... I think part of the job of directing is to not make the actors work your way, but for you to work as a director in any way that makes them comfortable."

While directing Al Pacino in Dog Day Afternoon, the real-life story of two bumbling criminals who attempt to rob a New York City bank on a sweltering summer afternoon, Lumet said he did everything he could to give Pacino the confidence he needed to get the emotionally-charged performance right — including making Pacino repeat scene after scene.

"We did [one emotional] scene in one take," Lumet recalled. "And when he finished it the first time, it was wonderful and without waiting an instant — I didn't even cut the cameras — I said, 'Al, go again.' And he looked at me like I was crazy because he was exhausted, he was spent. And I said, 'Right now. Action.' And what I was driving at was that he had reached such a height at the end of the first take — such an emotional peak — but that's really where I wanted the scene to begin. And it's really one of the best pieces of movie acting I've ever seen."

But making his actors repeat scenes was rare, said Lumet, because he wanted to get the rawest performance out of his actors.

"The earliest takes are usually the freshest and truest," he said. "The repetitions tend to become mechanical [and] one doesn't find truth in it as it goes on."

Lumet received an honorary Academy Award in 2005. He is survived by his wife, a stepdaughter, two daughters, a stepson, nine grandchildren and a great-granddaughter.