Accessibility links
House's Budget Blueprint Draws Up Party Lines House Republicans passed their 2012 budget Friday without a single Democrat voting for it. Its prospects in the Democratically controlled Senate appear dim at best, but it will likely provide plenty of fodder for next year's campaigns. 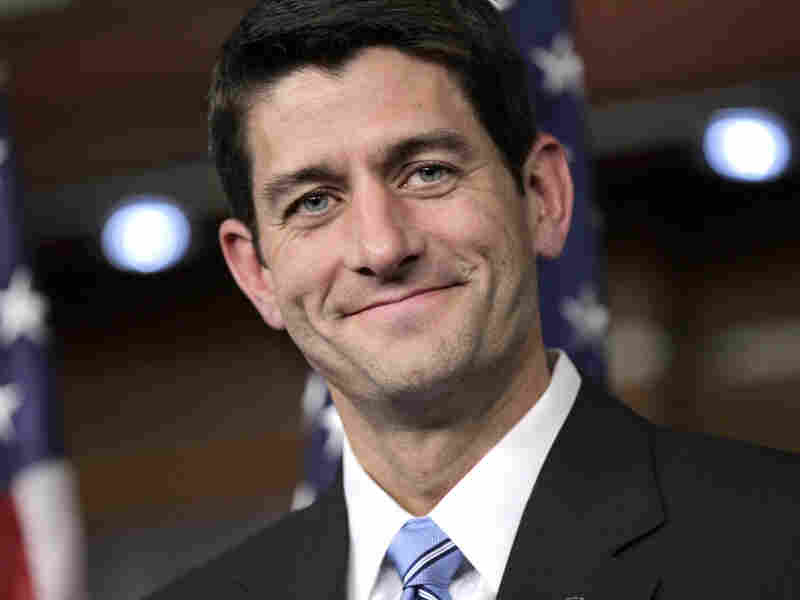 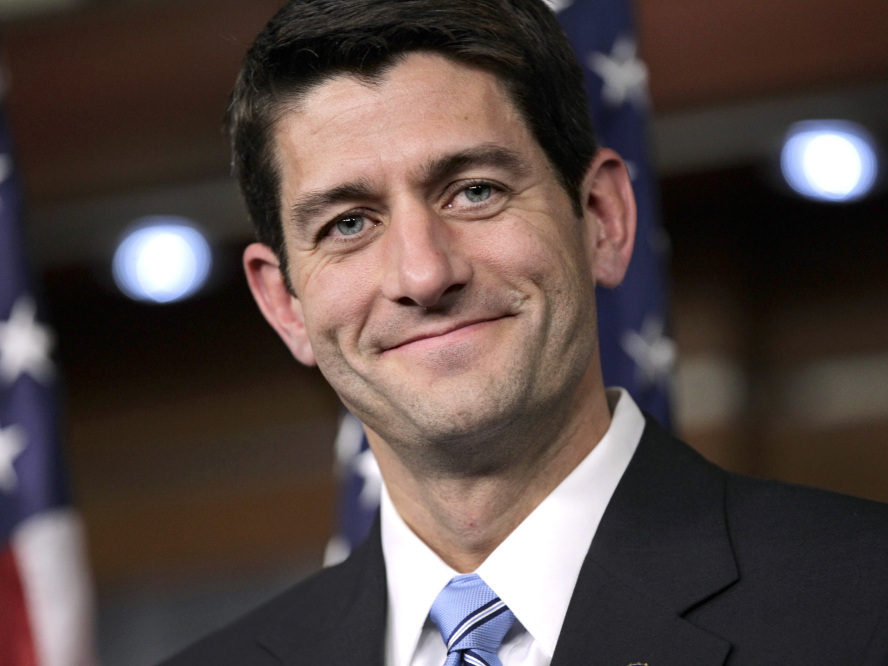 House Republicans passed their 2012 budget Friday without a single Democrat voting for it. Its prospects in the Democratically controlled Senate appear dim at best, but it will likely provide plenty of fodder for next year's campaigns.

To begin with, House Republicans are not all that crazy about the 2011 budget deal approved on Thursday — it was, after all, a compromise with Democrats to prevent a government shutdown. Fifty-nine Republicans, about a quarter of the GOP caucus, voted against it, and Speaker John Boehner had to rely on the votes of Democrats to get it passed. On Friday, Boehner portrayed that budget as an opening for Republicans to do what they really want to do.

"It was an imperfect bill, but it was a positive step that has cleared the decks and allowed us to focus on cutting trillions of dollars — not just billions," he said.

And that's exactly what the Republican budget for 2012 does. It cuts nearly $6 trillion in spending over the next 10 years and chops 10 percentage points off the top tax rates. The new health care law gets axed in the budget, and, perhaps most significantly, the document proposes transforming Medicare.

Medicare's Future In The Balance

The House's 2012 budget proposes a system in which elderly people would buy private health insurance with a government-issued voucher. Budget Committee Chairman Paul Ryan (R-WI) says that part of the plan, which would take effect 10 years from now, is all about protecting Medicare.

"We save Medicare, prevent its bankruptcy, and what does the other side do? They sit by and watch the program go bankrupt," he said. 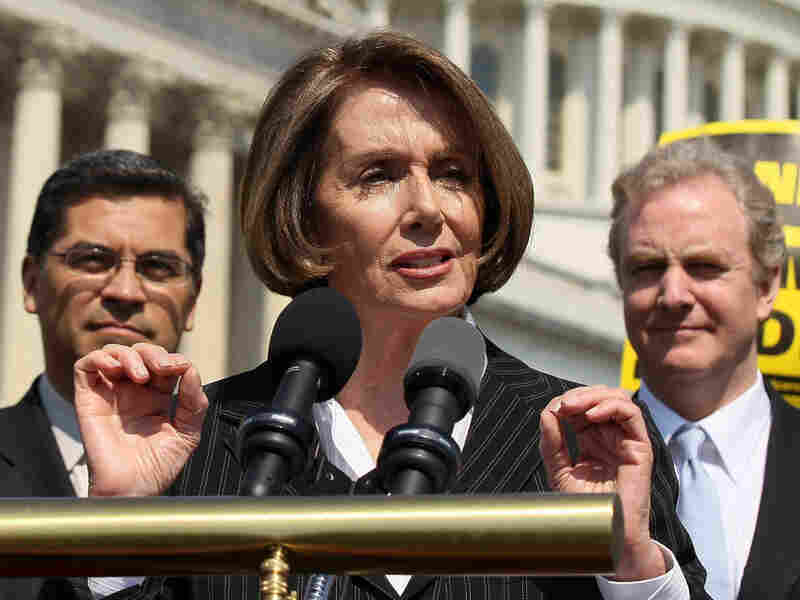 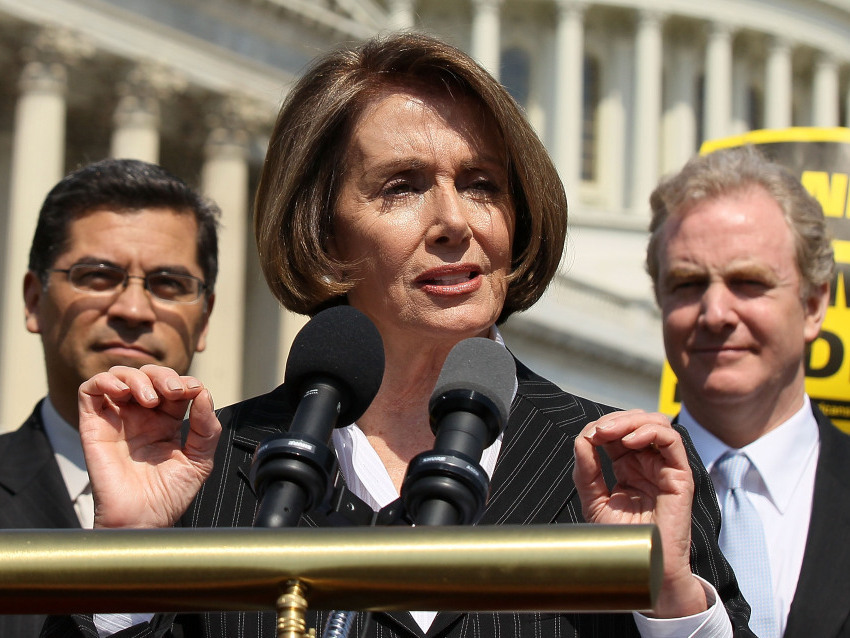 Minority Leader Nancy Pelosi warns the House's budget would "abolish Medicare as we know it."

"I want to say to my Republican colleagues, do you realize that your leadership is asking you to cast a vote today to abolish Medicare as we know it?" she asked later on the House floor. "Because that is the vote that we have."

But Majority Leader Eric Cantor cast the budget's overhaul of Medicare as a profile in courage.

"While it may be seen by some as politically risky, we Republicans are willing to lead, because, to be frank, complacency is not an option," he said.

Arizona Republican Jeff Flake plans to push the Medicare voucher plan as he campaigns for a Senate seat, and he expects that will make him the target of political attacks.

"I expect Democrats to try to use scare tactics as they have before," he said. "I fully expect that. I just don't expect them to be successful."

Ohio Republican Steve LaTourette did have some misgivings, but he still voted for the GOP budget.

"I'm not crazy about the way, you know, how Congressman Ryan's vision of what Medicare should look like in the out years, but it doesn't mean it's gonna look like that," he said.

"It cuts across party lines, class lines, geographical lines, and I think as long as we Democrats come up with a credible alternative to help restrain the deficit, we win this argument," he said.

But the argument is not only about next year's budget. Of even greater consequence is a fast-approaching deadline for raising the debt ceiling. Boehner said Friday that Republicans won't do that without getting something big in return.

"There will be no debt limit increase unless it's accompanied by serious spending cuts and real budget reforms," he said.

But even under the GOP budget, the debt ceiling would have to be raised, since it, too, runs huge deficits for many years to come.