Accessibility links
k.d. lang: Bringing It All Back Home Sing It Loud, lang's 13th studio album, is her first with a band of her own since the records that launched her career more than two decades ago.

Listen
k.d. lang: Bringing It All Back Home 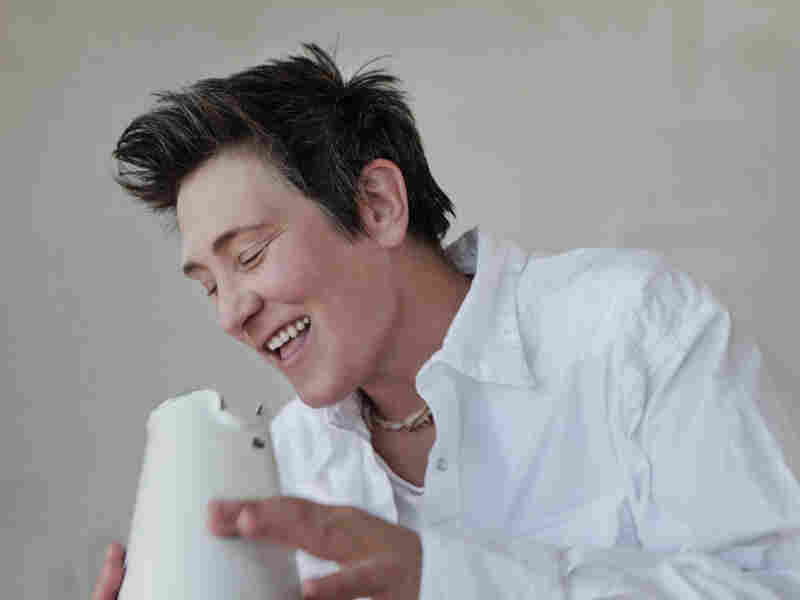 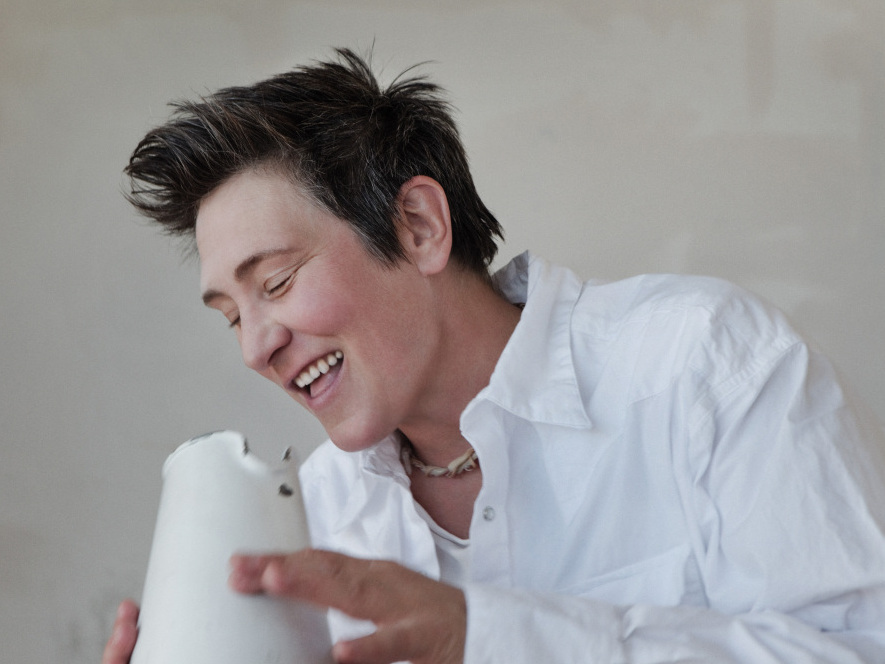 Canadian singer-songwriter k.d. lang says she loves "playing with concepts." Throughout her career, she's moved from genre to genre, but on her new album Sing It Loud, lang returns to her country roots.

To do that, she recruited a band, The Siss Boom Bang. It's the first time she's done so since working with The Reclines 20-plus years ago.

"[Sing It Loud] absolutely encompasses the vibe of the band and the music. We recorded it July 4th weekend," lang tells Weekend Edition Sunday host Liane Hansen. "The second everybody walked into the room, the energy was palpable. It was an amazing session."

After meeting co-writer and producer Joe Pisapia backstage after a concert in Nashville, lang says it was "instant chemistry."

"The first time we wrote together, two songs popped out immediately," lang says. "We just kept writing and recording, and next thing you know, the album was finished. I go with whatever I'm feeling. Collaborating with these guys helped me carry that load and get back into it. Everything was so easy and spontaneous and natural — it was beautiful."

Sing It Loud finds lang revisiting some of her previous influences and experiments with other genres. The single, "I Confess," sounds like a lost track from Roy Orbison, with whom lang worked in the late '80s.

"You absorb these influences by osmosis and they just come out," lang says. "I knew I had those influences inside of me, but I didn't know they would come to fruition and when they would ripen. And here they are."

The singer says all those influences have added up to an album with a split personality.

"It's a little bit country, but it's also a little bit rock," lang says. "I feel like, at 50, I've decided to become a rock star — which is typical me. I always seem to work backward."