Accessibility links
'Tea' Debacle Reflects The Murky Waters Of Memoirs The case of philanthropist Greg Mortenson, author of the best-selling — but now besieged — memoir Three Cups of Tea, is just the latest in a long line of fraudulent memoir scandals. Why do these publishing debacles keep happening? 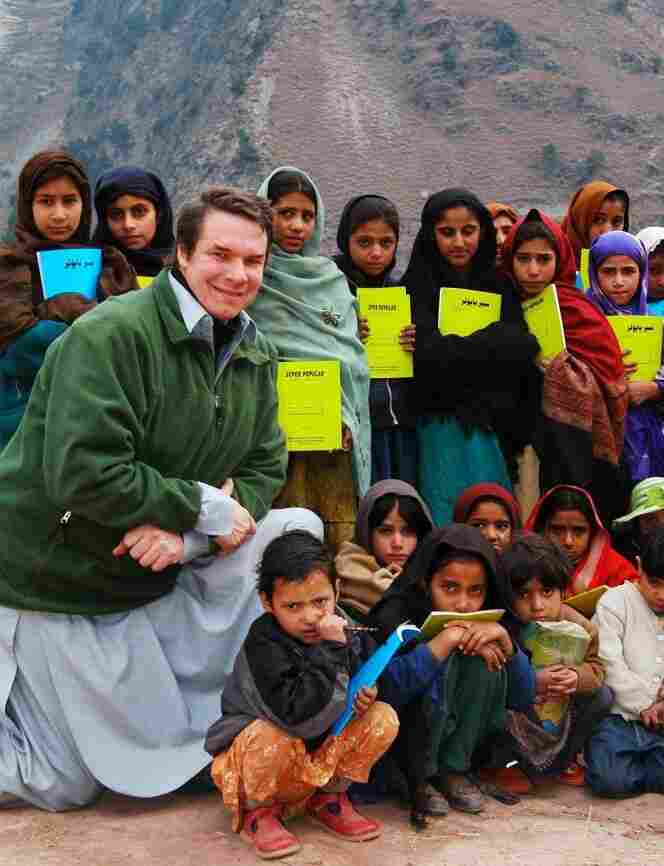 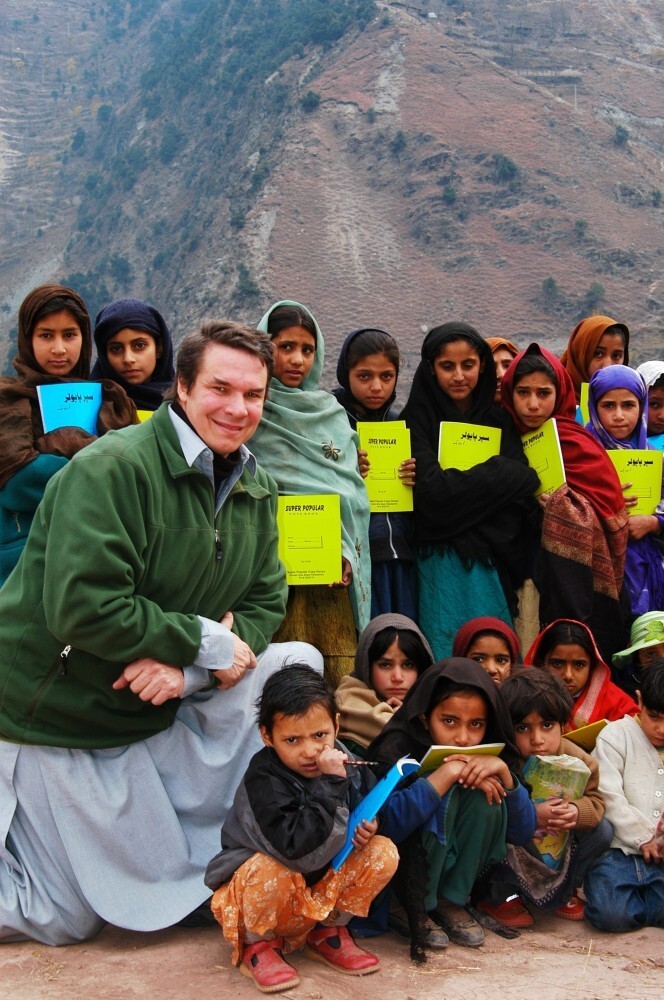 Greg Mortenson, the author of Three Cups of Tea and Stone Into Schools, poses with Nowseri schoolchildren in Azad Kashmir, Pakistan.

The case of philanthropist Greg Mortenson, author of the best-selling — but now besieged — memoir Three Cups of Tea, is just the latest in a long line of publishing debacles that are starting to feel like an annual occurrence: the running of the fraudulent memoirist.

First, there was James Frey with his embellished memoir, the Oprah's Book Club selection A Million Little Pieces. Then there was the supposed young male writer "JT Leroy" who turned out to be the invention of a middle-aged woman, Laura Albert. Another writer, Margaret Seltzer, even went on a book tour promoting a completely made up remembrance of her days as a drug runner for gangs in Los Angeles.

Now, thanks to an expose that aired Sunday on CBS' 60 Minutes, it seems that Mortenson has joined the ranks. On Tuesday, he admitted he made mistakes in his memoir, but has vowed to defend himself.

The story of Mortenson's mission to build schools for kids in remote Afghan and Pakistani villages sold more than 4 million copies. It's even required reading for American military there. But on CBS, his story was debunked by everyone from journalist Jon Krakauer to the tribesmen who allegedly kidnapped him.

The obvious question — which Oprah Winfrey posed to Frey on her show — is why didn't Mortenson just write a novel?

According to Ira Silverberg, Leroy's former agent, the answer lies in the publishing industry.

"The biggest problem publishers have is that the fiction category isn't as good as it used to be," Silverberg explains. "In the age of Oprah and celebrity reality television and true tales, everyone wants a spokesperson for some horrible incident or ... tragedy. A lot of writers feel forced into making a memoir of something that might more accurately be called fiction." 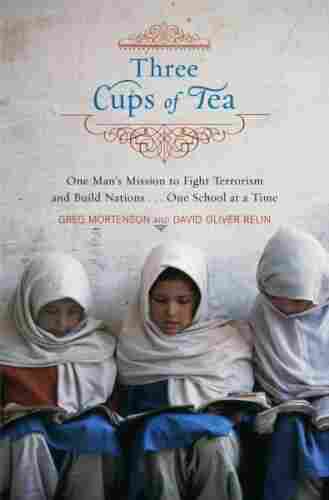 Viking, the publisher of Mortenson's Three Cups of Tea, is looking into the claims made against the book. Viking Press hide caption

This trend horrifies acclaimed memoirists like Mary Karr, author of The Liar's Club and, most recently, Lit. "It's really obscene," she says. "I spend years writing books and I spend a lot of time with the people that are in them."

Instead of fact-checking, Karr relies on collective memories to ensure her accuracy. "I write the books entirely from memory. I don't do research and then when they're done, I just send [the books] to the people who are in them," she explains.

Her method has its own kind of rigor — she says she has never been accused of anything worse than getting a date wrong — but inaccurate memoirs have enjoyed a gloriously long history, says literary agent Scott Mendel.

"We know from memoirs going back all the way to St. Augustine's Confessions that writers embellish their stories in order to make their point as powerfully as possible," Mendel says.

So why aren't publishing houses more careful, in the way that newspapers and magazines are?

"There's actually a warranty clause where the author is obligated to assert that the facts are true and that there is no fraud being perpetrated on the publishing house," Mendel explains.

Opting for legal clauses, the noble old world of publishing has not yet adapted to a digital age — where fact-checking is sport and results spread smoking gun-style over the Internet.

"I'm always suspect of a memoir where someone becomes a hero," says Karr. She believes that most memoirs that fail under scrutiny reflect their author's outsized narcissism. But she doesn't blame the publishers.

"It's not their job," she says. "If they had to have a fact-checking department like The New Yorker and had to fact-check at that level of detail, they couldn't afford to be in business."

Silverberg agrees, but he thinks a distinction should be drawn between a literary memoir that looks at families or addictions and one like Three Cups of Tea.

"That books stands out as a very unique example," he says. "It's a news-making book, dealing with very specific active, live problems on the ground. It should be treated with a little more vetting than something that is perhaps told in the past."

"This is a guy who is running a nonprofit," Silverberg says, and whose Three Cups of Tea now has him in metaphorical hot water.