Accessibility links
The Jury's Still Out On A Cellphone-Cancer Link Despite years of research, there is not a single conclusive study linking cellphone use and brain cancer — or one that rules it out. Siddhartha Mukherjee discusses the ongoing quest to determine whether cellphones are carcinogenic, and why finding specific causes of cancer is so difficult.

The Jury's Still Out On A Cellphone-Cancer Link

The Jury's Still Out On A Cellphone-Cancer Link 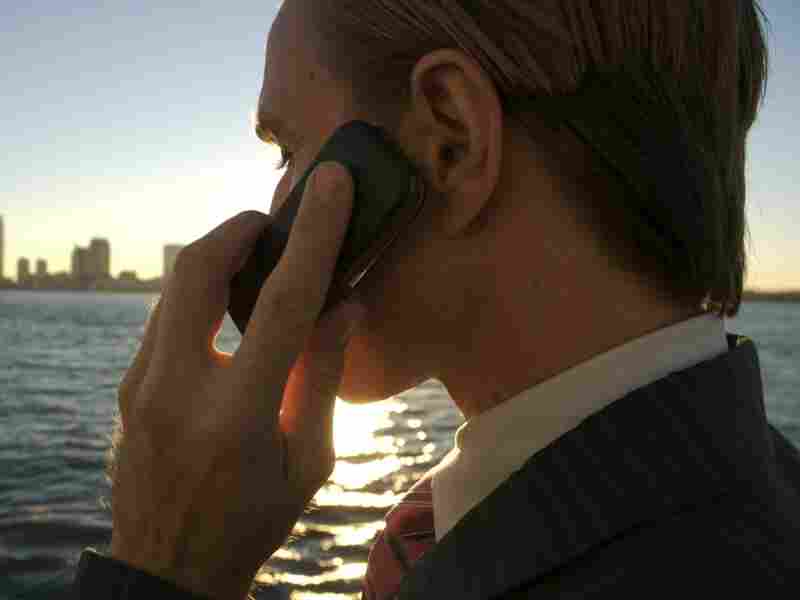 Several studies have attempted to determine whether there is a link between cellphone use and brain cancer. But thus far, the findings have been inconclusive — and even contradictory. iStockphoto.com hide caption 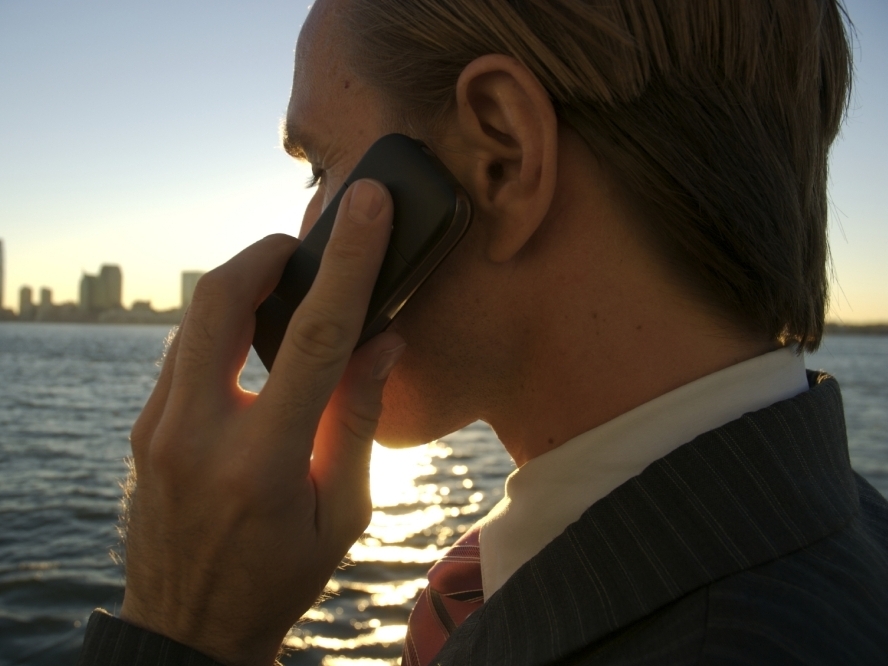 Several studies have attempted to determine whether there is a link between cellphone use and brain cancer. But thus far, the findings have been inconclusive — and even contradictory.

More than 70 percent of Americans now own cellphones, and many of those users have wondered, at some point, whether regularly holding a phone to the head might lead to brain cancer.

But Siddhartha Mukherjee, an assistant professor of medicine at Columbia University, found that despite years of research by scientists around the world, there has never been a conclusive study linking cellphone use and brain cancer — but no study conclusively ruled it out, either.

Mukherjee, who won a 2011 Pulitzer Prize for his book, The Emperor of All Maladies: A Biography of Cancer, wrote an article in The New York Times Magazine, in which he describes almost two decades of research studies that sought to find a relationship between cellphone exposure and cancer.

The evidence remains weak and inconclusive that moderate cellphone use in adults is a carcinogen.

To a nonscientist, connecting a suspected carcinogen to an incidence of cancer seems simple enough, like connecting tobacco smoking and lung cancer. But, Mukherjee tells NPR's Neal Conan, "Finding a causal agent for cancer is not like solving a mathematical equation. It's not like there is a single magical formula that will allow us to find and define a cancer-causing agent or carcinogen."

Instead, he says, carcinogens are identified "through a process that really resembles solving a detective case, in which you take one piece of evidence, you add another piece of evidence and often you're looking for corroborative pieces of evidence."

That is precisely what researchers have sought to find. The dramatic increase in cellphone use over the past two decades, Mukherjee says, has "almost [created] a natural experiment because if the cellphones truly contain a carcinogen, then increasing cellphone use dramatically, as has happened, should increase the rate of development of brain cancers in America."

But that "natural experiment" has not provided any evidence of a link, he says. Two major studies, he explains, show the rate of brain cancers between 1992 and the mid-2000s have "essentially remained flat."

A subsequent study found a small increase in tumors in women and not in men, but the increase was small — from 2.5 cases per 100,000 people to 2.6 cases per 100,000 — and occurred in the brain's frontal lobe. That is not "the part of a brain that we typically think is associated with holding a cellphone. It's not near neither of the ears," Mukherjee says.

Given the small numbers of cases and the very large numbers of participants involved in the study, Mukherjee says the incidence is likely to be a random fluctuation.

The rarity of brain cancers — six to seven cases per 100,000 Americans — also presents a tremendous challenge for researchers, Mukherjee says.

"It is very important to start this conversation by saying that we're looking at a phenomenon that is already an extremely rare phenomenon," he says. "You're vastly more likely, I suspect, to die of an accident because of the misuse of the cellphone while driving" than to develop a brain tumor.

When cancers and their triggers are rare, identifying a relationship is relatively simple, says Mukherjee. "Often these two things stand out," he says. The classic analogy, Mukherjee says, is the link scientists discovered in England in the 18th and 19th centuries between the profession of chimney sweeping and cancer of the scrotum.

Finding a causal agent for cancer is not like solving a mathematical equation. It's not like there is a single magical formula that will allow us to find and define a cancer causing agent or carcinogen.

"Chimney sweeping was a relatively rare profession, and scrotal cancer was an extremely rare form of cancer. So epidemiologists immediately figured out that "there must be a relationship."

But when exposure to an agent — like cellphones — is widespread, and the incidence of cancer is very rare, "it's hard to figure out if it's cause or coincidence," says Mukherjee. "It's like saying, 'Is there a relationship between sitting and cancer, or drinking milk and brain cancer?' Many people with brain cancer will have had prior exposure to milk or to sitting." Making those connections is "clearly a very important way to tease out cause and correlations, but it becomes statistically very difficult to do."

Studies on animals as well as studies to determine whether radiation emitted by cellphones can mutate cells have also not found any link between cellphones and cancer, he says.

Given "the material that we have from multiple different kinds of trials, the evidence remains weak and inconclusive that moderate cellphone use in adults is a carcinogen. Thus far, the studies really haven't panned out."

He hopes that two major trials under way in the U.S. and Europe eventually "will settle the issue once and for all. But thus far, I would say the evidence remains pretty negative."