Accessibility links
'Goon Squad' Ushers In An Era Of New Perspectives This week, author Jennifer Egan won the Pulitzer Prize in fiction for her novel, a story that continuously shifts among different narrators. Commentator Jonathan Bastian says Egan's win is fitting, given the new forms of technology that allow us to see things from multiple points of view.

'Goon Squad' Ushers In An Era Of New Perspectives

'Goon Squad' Ushers In An Era Of New Perspectives 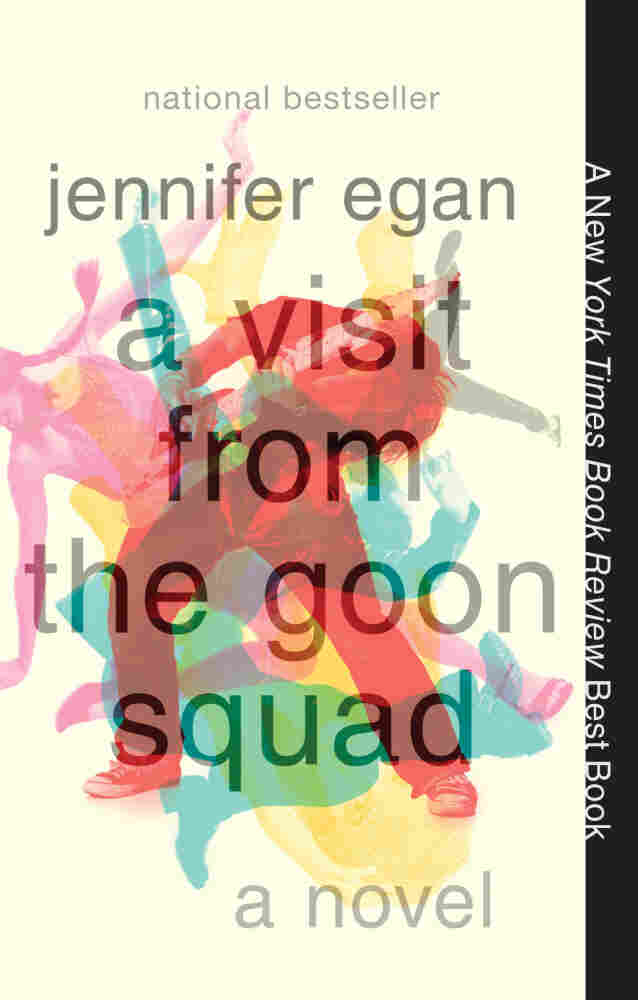 Jonathan Bastian is the host of Page by Page, a syndicated literary program on Aspen Public Radio.

When Jennifer Egan decided to write A Visit From the Goon Squad, winner of both the Pulitzer Prize and National Book Critics Circle Award, she made rules for herself.

But these weren't the kind of rules you would imagine a writer creating, like trying to write a certain number of pages per day or attempting to stick to a deadline.

Instead, Egan promised to write a novel in which every single chapter explored completely different characters, viewpoints and styles. In other words, nothing could be the same.

The result is a boisterous and diverse gathering of voices, ranging from a washed-up music producer who picks up teenagers to a young girl attempting to tell stories through PowerPoint presentations.

By creating this collage of a novel, with constantly shifting narrators and varied styles of writing, Egan is the one of the most recent and successful examples of a trend that has been steadily seeping into the world of contemporary literature.

Think of Colum McCann's novel Let The Great World Spin, which won the National Book Award in 2009. In many ways, it's the same idea. The narrators and characters that McCann creates couldn't be more different. In one chapter, we see the world from the perspective of a prostitute in the Bronx. In another, we're gazing through the eyes of a rich housewife living on the Upper East Side of Manhattan.

But the list doesn't end there. There's also David Mitchell's novel Cloud Atlas, which was shortlisted for the Man Booker Prize and is told from the perspective of multiple characters living in different centuries. Not to mention the novels by Nicole Krauss, such as Great House, or Amitav Ghosh's Sea of Poppies.

In each of these books, we're steadily saying goodbye to the bulk of traditional novels, in which a story has one narrator, and the reader learns about one relatively confined world. Instead we're now experiencing the collision of multiple different worlds from unusual vantage points, much like the film Crash, which won the Academy Award for Best Picture in 2005.

Of course, there are pitfalls to this fragmented technique. The reader is forced to live in a discombobulated world and can many times feel lost in a sea of disconnected voices. 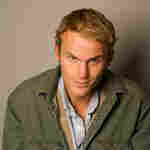 But when done at its best, like the case of Egan's Goon Squad, the reader becomes enwrapped in the various textures of life and begins to feel the commonalities that we all share.

And perhaps this is the reason that writers have migrated toward this style of writing: because more and more, we live in a world that echoes with a profound plurality of voices.

We're no longer confined to the same three channels on television, or the same few printed newspapers. The Internet and technology have torn open the world to create a new global forum, welcoming a wide range of voices.

And literature, as well as any other art, is keeping pace with these shifting times. Writers are not just inviting new characters to the table, but they're letting them tell their stories together, in the same book.

So in this way, there should be no surprise that Egan's book has taken home the grand prize. The style of writing that she has mastered represents not just where we are at this moment in time — but who we are.