Accessibility links
Movie Review - 'Nostalgia for the Light' - The Past, Always Present In The Atacama Dark In the splendid documentary Nostalgia for the Light, Chilean filmmaker Patricio Guzman draws parallels between astronomers searching for stars in the world's driest desert and women searching for the remains of loved ones who were disappeared under the Pinochet regime.

Listen
The Past, Always Present In The Atacama Dark 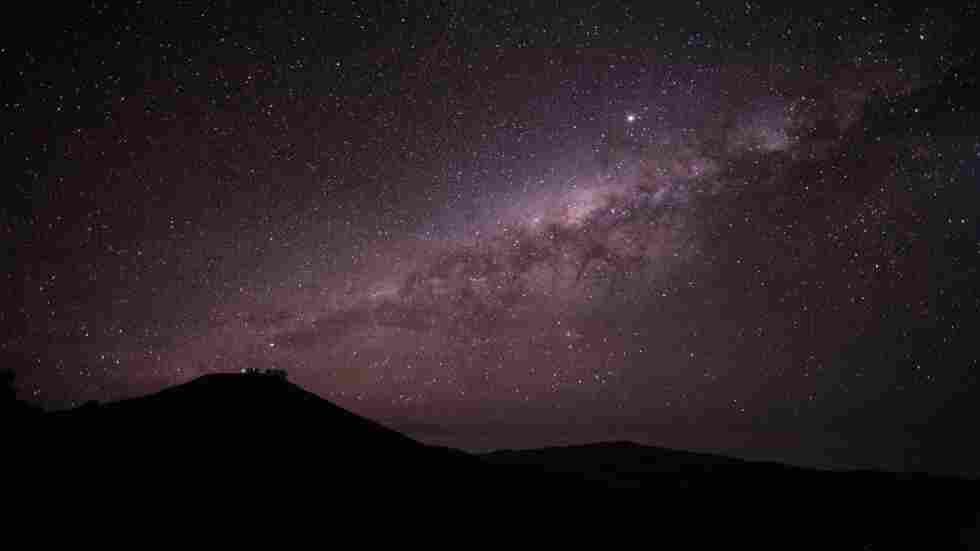 Nostalgia for the Light

Perhaps the most famous line in late-20th-century literature comes from Milan Kundera. "The struggle of man against power," he wrote, "is the struggle of memory against forgetting."

One man who has never stopped struggling is Patricio Guzman, the Chilean filmmaker who was imprisoned during the U.S.-backed coup that toppled Chile's elected president, Salvador Allende, and installed a military dictatorship that lasted the next 17 years. Guzman's documentaries have done as much as anything to keep alive the world's memory of what happened to his country that Sept. 11, 1973.

Of course, it's been 38 years since the coup, and Guzman is now 70; though he hasn't forgotten anything, he has moved beyond horrified anger. Guzman never made a more beautiful or profound movie than his new one, Nostalgia for the Light, an exquisitely shot essay on ultimate things — time, space, memory and how creatures so small and frail as human beings find meaning in a gigantic cosmos.

Nostalgia for the Light focuses on the Atacama Desert, a 600-mile stretch of high plateau in northern Chile that is the driest place on earth — it never rains. Composed of salt, sand and lava, the place has the bleak, ravishing beauty of a distant and forbidding planet. But because it's so high, so dry, and so far from big cities, its clear skies make it home to some of the world's great observatories. At night, the stars shine so brightly they cast shadows.

Nothing grows in the Atacama Desert, but it does draw three kinds of people — all searching for the truth of the past. There are astronomers who study light from outer space, which means what they're seeing in their telescopes is always something that already happened but is only now reaching Earth. There are archaeologists, who study the rock paintings and beautifully preserved bodies of the pre-Columbian peoples who traveled across the spare landscape.

And then there are old women who wander the vast desert with tiny shovels, looking for the remains of their sons, daughters and husbands. You see, the dictatorship used this hostile environment to jail political prisoners — they housed them in a desolate 19th-century mining camp — and to dump the bodies of those it had murdered. The women of the Atacama seek the past with particular urgency — heroically, obsessively, almost crazily searching for what became of their loved ones.

In fact, they're after the truth more than physical remains. But historical memory remains an iffy business in Chile. In Santiago a few years ago, I got on the subway near the statue commemorating Salvador Allende and got out across from September 11th Avenue — a street commemorating the coup that ended in his death.

But the coup happened nearly 40 years ago. That's why Guzman went to the Atacama Desert to shoot under its millions of stars. He knew that this landscape puts any event — not least a coup in a small, isolated country — into cosmic perspective. In fact, it threatens to reduce anything human to just a speck in time and space — which is to say, the movie isn't only about Chile. 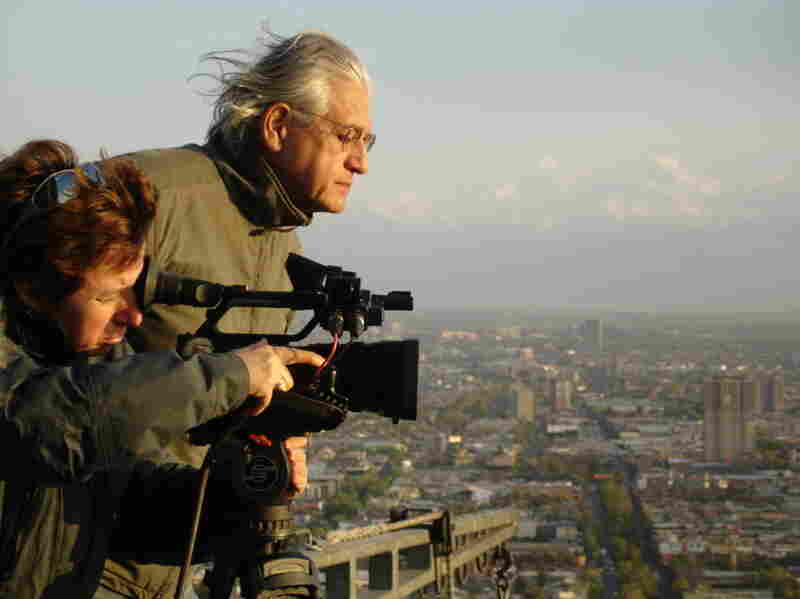 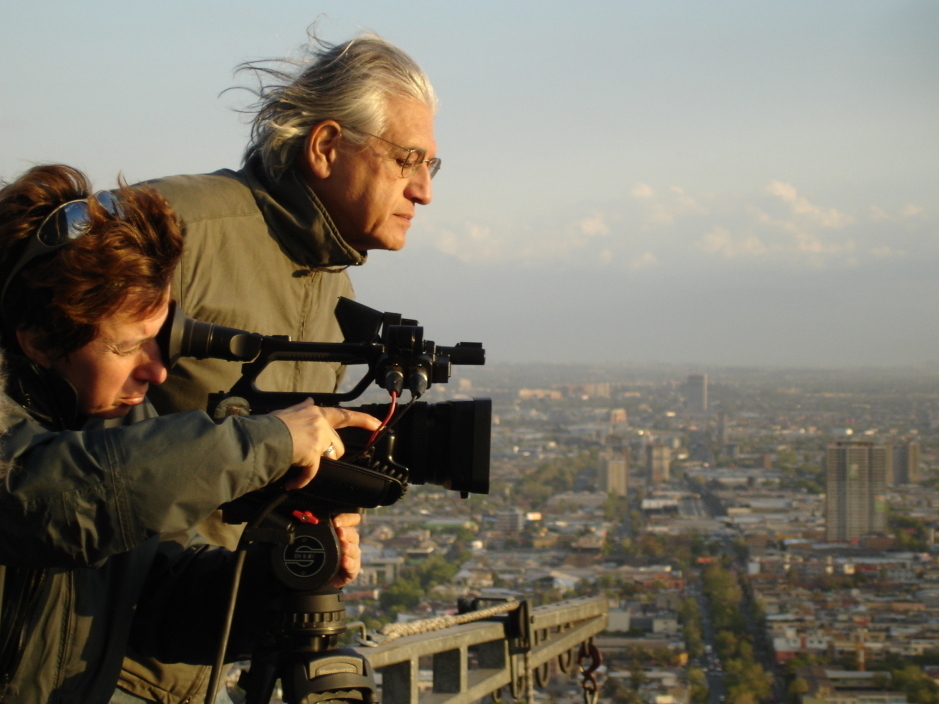 Patricio Guzman is a Chilean documentary filmmaker. His other films include Salvador Allende and Le Cas Pinochet.

Guzman's movie got me thinking about the historical traumas whose ripples still touch my own untraumatized life in Southern California — American slavery, the Armenian genocide, the Holocaust, the Vietnam War, the repression in Central America. For those who have survived such tragedies, or live intimately with their aftershocks, the questions are tricky and painful. How do we remember and honor our victims without letting their suffering define us or imprison us — or make us fight the same battles over and over? How do we hold on to the past, yet let go?

I don't know the answer to such questions, but I do know there is no single correct one. Watching Nostalgia for the Light, I suddenly remembered visiting the memorial to the Jewish heroes who fought the Nazis in the Warsaw Ghetto. I was surrounded by an Israeli school group, whose teachers, moved to tears by what struck them as sacred ground, were aghast to see their students giggling, horsing around and flirting — in short, being teenagers. And though my brain sympathized with the adults who honored the memory of those blood-stained cobblestones, my body was on the side of the kids, who were living, breathing, exuberant proof that life goes on.