Accessibility links
Putting A Positive Spin On Budget Battle Words Both Republicans and Democrats have put a lot of energy into coming up with new ways to describe old concepts. For example, Republicans say they want to get rid of the "death tax," aka the estate tax. Instead of talking about government spending, Democrats champion investments in the country's future. 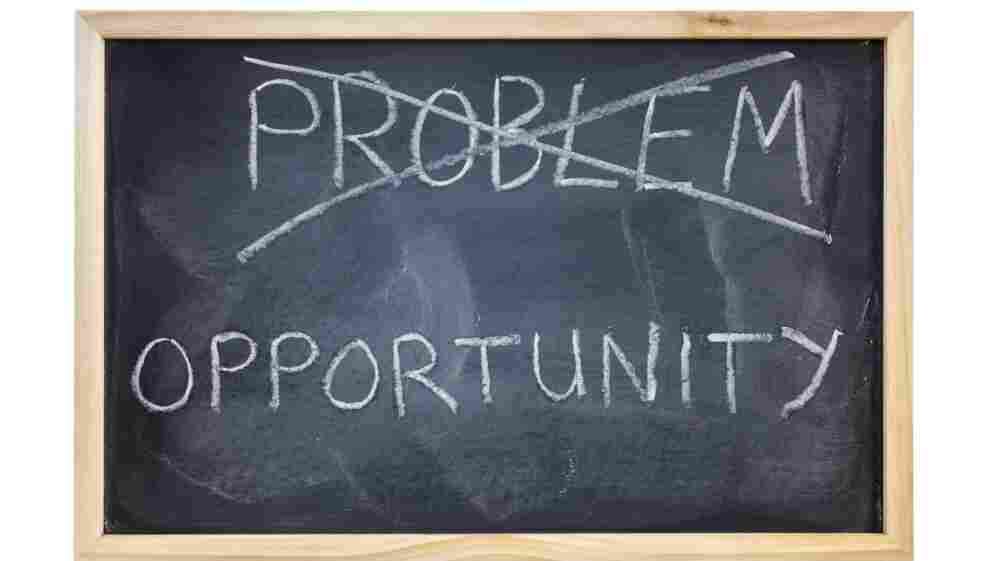 The budget battle is all about numbers: how much the government takes in, and how much it spends. But it's also a battle over words.

Both sides have put a lot of energy into coming up with new ways of describing old concepts. It's part of the process of selling their ideas to the public.

At the end of the day, the budget battle is political, and both sides choose their words carefully. Democrats, for example, don't like to talk about government spending, which has a bad connotation, so they talk about making investments in the country's future.

Republicans say they want to get rid of the "death tax" — also known as the estate tax. 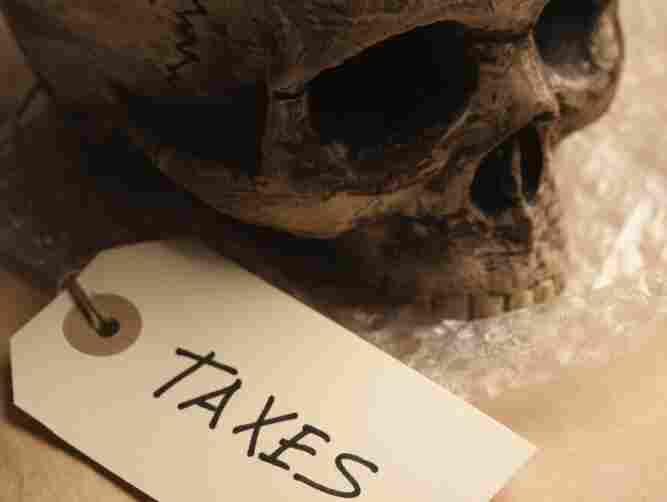 Both parties are choosing their words carefully in the budget battle. Republicans say they want to get rid of the "death tax" instead of saying estate tax. iStockphoto.com hide caption 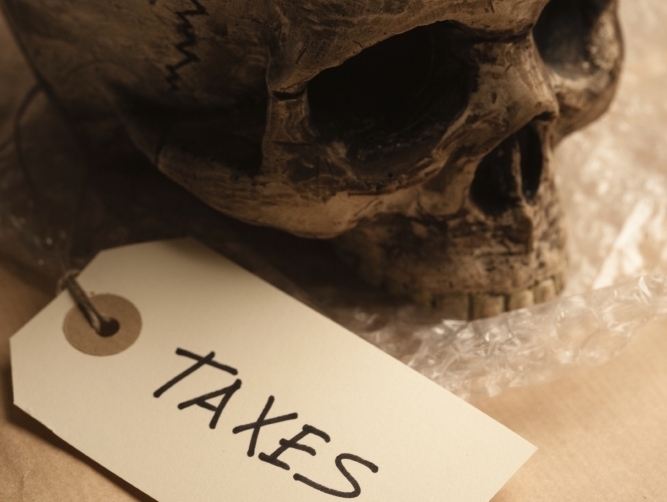 Both parties are choosing their words carefully in the budget battle. Republicans say they want to get rid of the "death tax" instead of saying estate tax.

In his April 13 speech on the budget, President Obama used a new word of his own. He said he wanted to put a "failsafe" in the budget.

Joe Henchman, the vice president of the Tax Foundation, says he has never heard the word used in that context.

"That would be a new one on me, but of course the same idea gets rebranded many different times," Henchman says.

As it turns out, a failsafe, besides being a 1964 movie about nuclear war, would be one of Obama's ways of keeping spending under control. It would freeze most government spending if the deficit got too big.

Henchman says in that sense, failsafe is something like former Vice President Al Gore's "lockbox" — a device meant to keep politicians from getting their hands on too much of the taxpayers' money.

Len Burman, who worked in the Treasury Department under President Bill Clinton, says these measures are ineffective because Congress can easily override them.

"There are other rules in place in Congress, like the budget rules generally, that Congress often waives so they can do things like pass enormous tax cuts," Burman says.

Meanwhile, Republicans have been doing some rebranding of their own. A few weeks ago, Minnesota congresswoman and Tea Party leader Michelle Bachmann tried to get people to stop warning about a government shutdown. Even if the government were to cut nonessential services, she told Fox News, a lot of government workers would stay on the job. 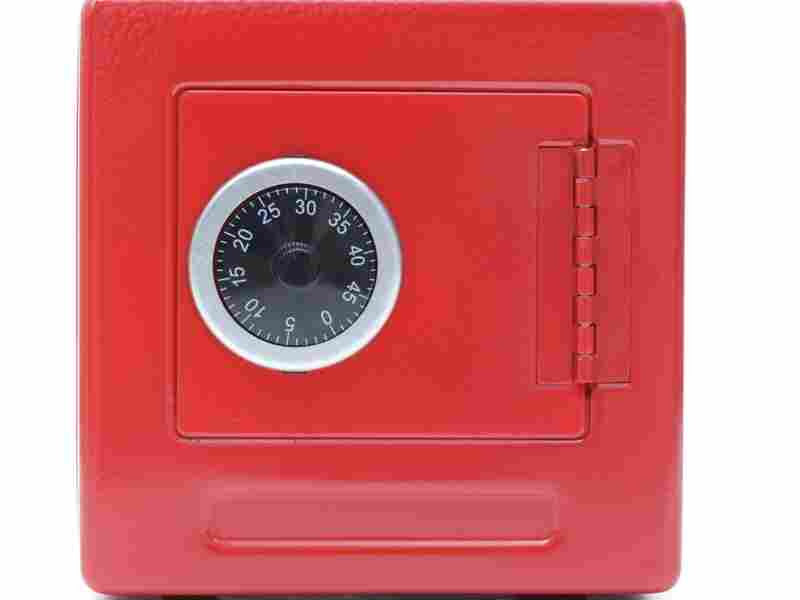 President Obama is using the word "failsafe" as a way to describe keeping spending under control. It's similar to former Vice President Al Gore's "lockbox," a device meant to keep politicians from getting their hands on too much of taxpayers' money. iStockphoto.com hide caption 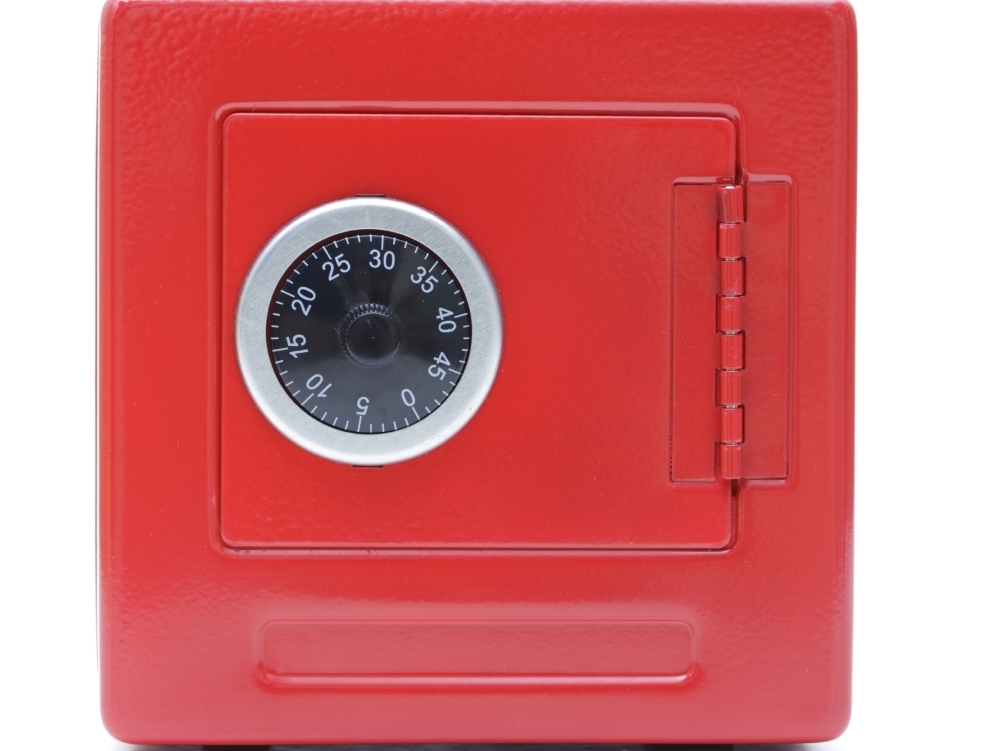 President Obama is using the word "failsafe" as a way to describe keeping spending under control. It's similar to former Vice President Al Gore's "lockbox," a device meant to keep politicians from getting their hands on too much of taxpayers' money.

"It would be one-fourth that would be furloughed," Bachmann said. "So the government would not shut down — it would slow down."

At the time it looked as though the government might be in for a repeat of the 1995 shutdown, which hadn't come out well for Bachmann's party.

"I guess slowdown sounds less ominous and terrible than a shutdown does, but I don't think that really caught on," Henchman says.

The whole thing became moot when a budget deal was reached, but the budget wars go on.

Obama's speech contained another phrase that seemed equally unfamiliar to a lot of people: "the fourth step in our approach to reduce spending in the tax code."

The president said cutting spending wouldn't be enough. He said he wanted to reduce "spending in the tax code."

On the Daily Show, Jon Stewart wondered whether that was a euphemism for raising taxes: "You managed to talk about a tax hike as a spending reduction. Can we afford that, and the royalty checks you're going to have to send to George Orwell?"

"Spending in the tax code" is not a new phrase — just an especially wonkish one.

Burman, who now teaches public affairs at Syracuse University, says that to achieve policy goals, the government has been offering more and more tax credits over the years. Instead of spending money on housing for the poor, for instance, Washington hands out tax credits to developers.

Burman says doing it this way is a lot less risky politically for lawmakers.

"If you created a new program through a tax credit or reduction, it looks like a tax cut, so you kind of sound like a small government conservative or you're cutting people's taxes, which they like," Burman says. "Whereas, if you run the program through traditional mechanisms, say through HUD or some other government agency, then you're a big government liberal, you're a tax-and-spender."

For lawmakers, reducing these credits might be less toxic politically than raising taxes. And Burman says that may be one way for the government to move beyond words and really cut the deficit.