Accessibility links
Foreign Policy: How Food Explains The World From China's strategic pork reserve to a future where insects are the new white meat, Joshua Keating of Foreign Policy has 10 reasons we really are what we eat. 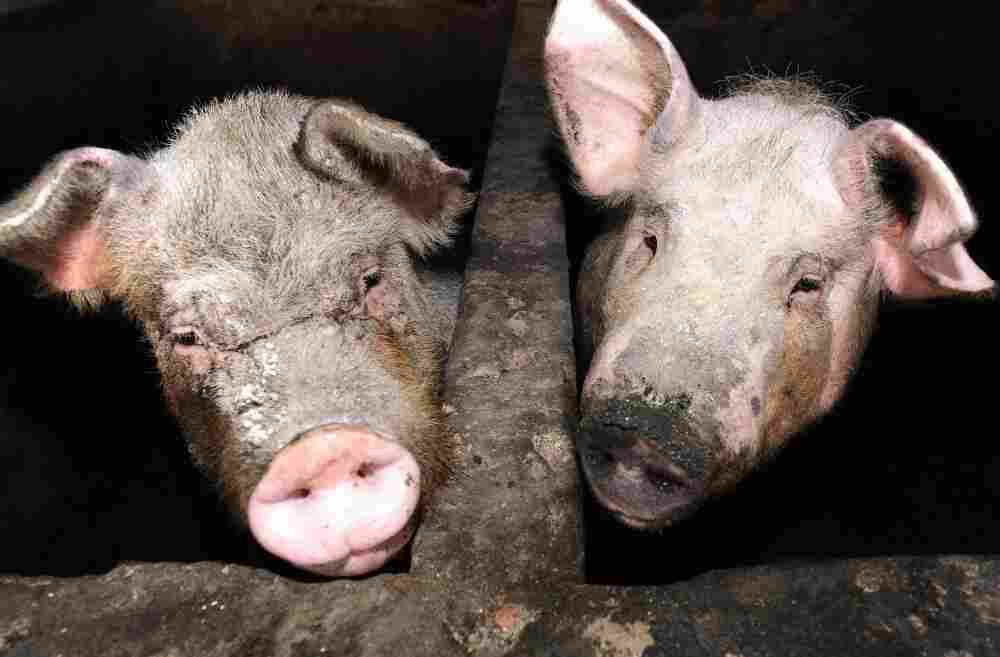 Two pigs look out of their enclosures at a pig farm on the outskirts of Beijing. Peter Parks/AFP/Getty Images hide caption 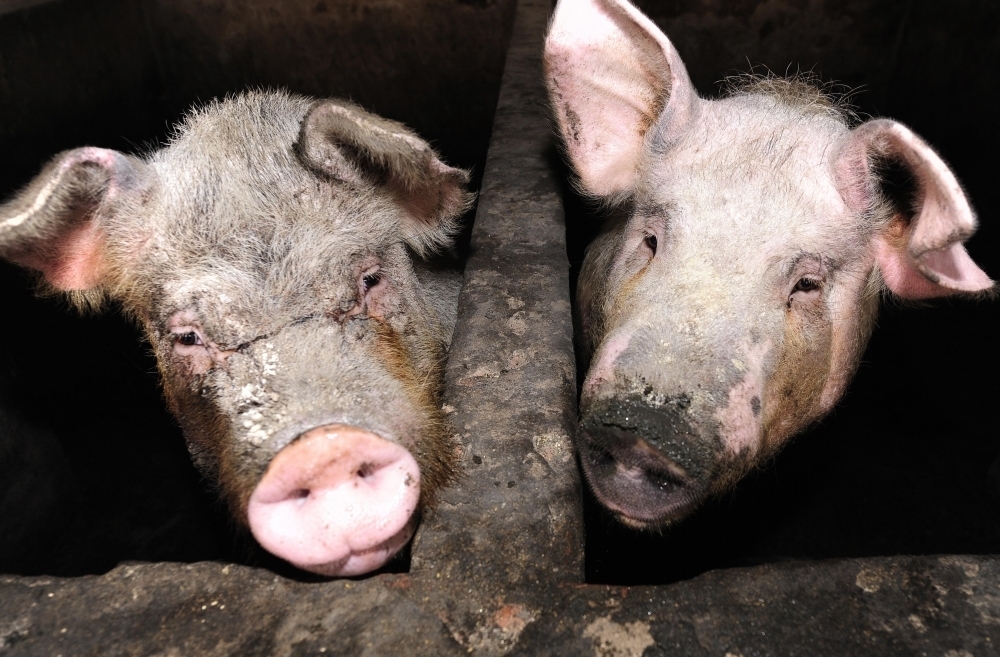 Two pigs look out of their enclosures at a pig farm on the outskirts of Beijing.

Joshua Keating is an associate editor at Foreign Policy.

They say you are what you eat. And that applies to countries and cultures as much as individuals. The food in our mouths defines us in far more fundamental and visceral terms than the gas in our tanks or the lines on a map. So it's not surprising that the most important questions of global politics often boil down to: What should we eat?

China is a porcine superpower as well as a human one. The Middle Kingdom boasts more than 446 million pigs — one for every three Chinese people and more than the next 43 countries combined. So when there's a major disruption in the pork supply it hits the economy hard; the "blue-ear pig" disease that forced Chinese farmers to slaughter millions of pigs in 2008, for example, drove the country's inflation rate to its highest level in a decade.

To prevent further disruptions, the Chinese government established a strategic pork reserve shortly afterward, keeping icy warehouses around the country stocked with frozen pork that can be released during times of shortage. The government was forced to add to the reserve — taking pigs off the market — in the spring of 2010 when a glut led to prices collapsing.

To see more of this slide show visit Foreign Policy.