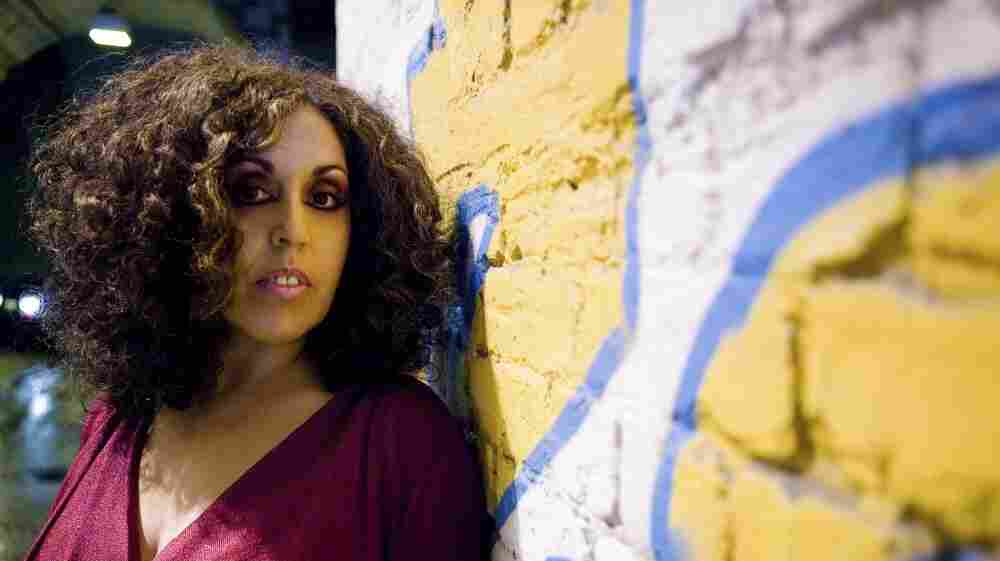 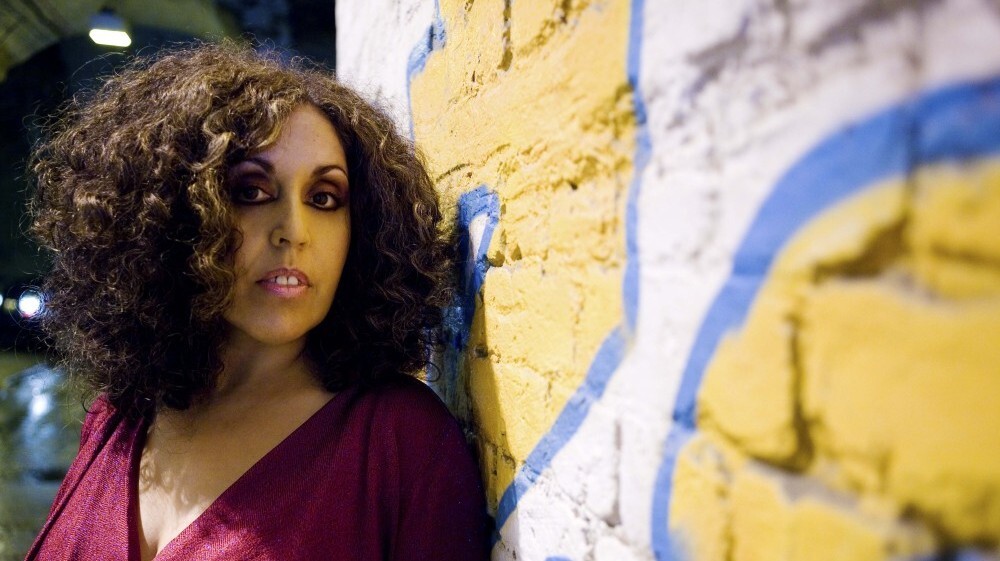 Fabrizio Rainone/Courtesy of the artist

I Luv Ur Sneakers

Poly Styrene stood out in British punk. Female in a male world, heavy in a skinny world, half-African in a white world, flaunting braces that looked like they could dent a lorry, she's linked in history to a song as iconic as "Anarchy in the U.K." itself.

Though many remember Poly Styrene solely for "Oh Bondage Up Yours!" the X-Ray Spex album Germfree Adolescents was a Britpunk monument, bristling with unforgettable statements of principle like "Genetic Engineering" and "I Am a Poseur." But just two years later came her quiet, slick, melodic, uncategorizable solo album Translucence. Then Poly Styrene joined Hare Krishna, quit the movement but kept the faith, raised a daughter who leads her own band, and just now released her third album, Generation Indigo.

In "I Luv Ur Sneakers," the line "No animal died or lost its soul" — and that accelerating hook — is enough to put the song on the fashion victim's edition of the all-time vegan hit parade. Though her ingrained defiance coexists peacefully with her religious commitment, Poly Styrene claims she's still a poseur. But she's never let image get in the way of lucidity. She always says what she means plainly, winningly and tunefully, and on Generation Indigo those meanings are moral.

If songs like "Colour Blind" suggest a do-gooder's pop-reggae album, well, tough. Good is what Poly Styrene wants to do with Generation Indigo. Producer Martin Glover balances his biggest credits with a range that suits her perfectly: Killing Joke and Paul McCartney. Sadly, treatment for recently diagnosed breast cancer has caused the postponement of an American tour. But Poly Styrene is ready to meet you anyway, on her own idiosyncratic terms.