Accessibility links
Couric's Farewell Isn't The End: How To Save News Katie Couric announced Tuesday that she is leaving her job as an anchor at CBS Evening News, but commentator Eric Deggans argues that this doesn't mean the end of the evening newscast — in fact, the big three networks are still going strong. They just need a little push in the right direction. 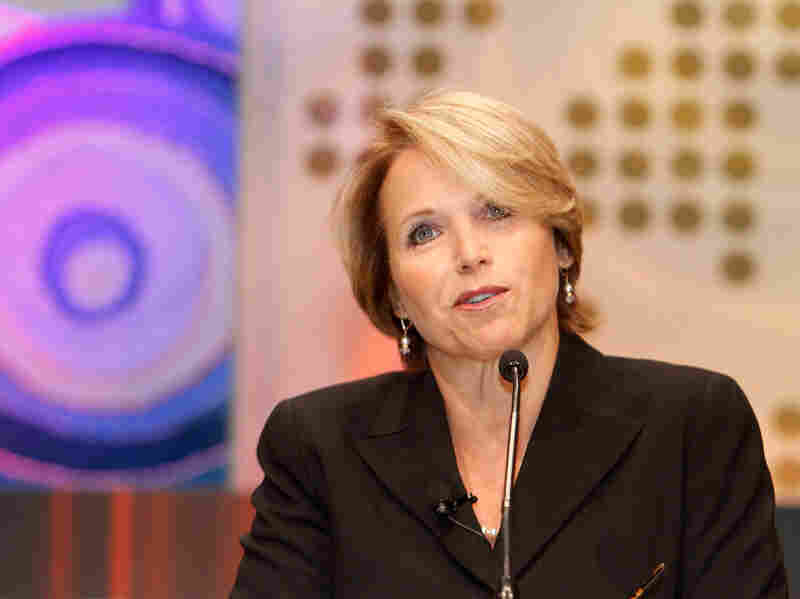 CBS News Anchor Katie Couric speaks at the Fortune/TIME/CNN Global Forum in South Africa in 2010. Couric announced Tuesday that she is stepping down from her position as an anchor with CBS Evening News. Michelly Rall/Getty Images for TIME/FORTUNE/CNN hide caption 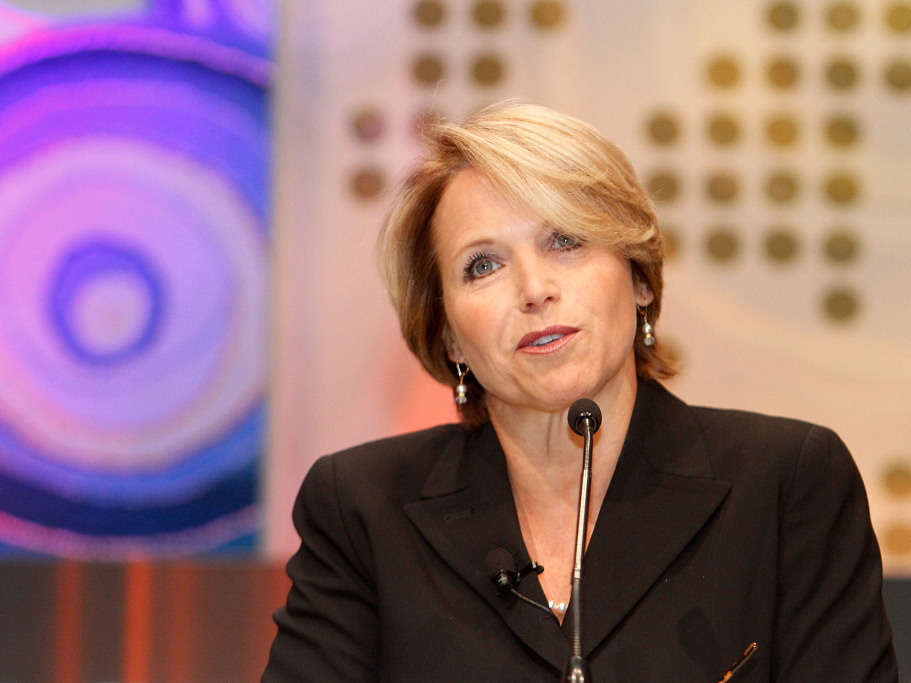 CBS News Anchor Katie Couric speaks at the Fortune/TIME/CNN Global Forum in South Africa in 2010. Couric announced Tuesday that she is stepping down from her position as an anchor with CBS Evening News.

Katie Couric announced Tuesday that she was leaving her post at CBS Evening News, and would be looking for a job that will allow her to "engage in more multi-dimensional storytelling." There are plenty of commentators who say this is another nail in the coffin for traditional newscasts.

Uncool as it sounds, I'll be the guy to say it out loud: the old school network evening newscast still has value. It should be saved.

On this point, I have a mighty friend: David Letterman. At least, it seemed that way when Katie Couric was on his show, and he couldn't believe she might bail on her job leading his network's news division.

"It's not like it's a temp gig!" he told her. "Look at Walter Cronkite. Look at Tom Brokaw. Look at Brian Williams. Look at Peter Jennings. Look at all these people! They get in it, they saddle up and they ride into the sunset!"

Dave and I may sound like old fogies in an era of constant iPhone updates and 24-hour cable news, but we're not the only ones. Last year, an average 21.6 million people watched the three big networks' evening newscasts every night. That's four times the number who watched the combined total of the highest rated cable news shows in primetime, according to the Project for Excellence in Journalism. So if the evening newscast is dying, it's a pretty slow death.

I have a short list of ideas CBS can use to turn the patient around:

First, dump Entertainment Tonight. Or The Insider. Or whatever syndicated show fills the 7:30 p.m. timeslot on CBS affiliates. That's where network newscasts belong when we're all working harder and getting home later.

Then, hire more reporters. During Couric's tenure, CBS News reportedly laid off 10 percent of its staff. And when she leaves, the network should be saving some of her $15 million salary. That adds up to a lot more opportunities to hire new talent and boost news resources.

Merge with CNN already! It feels like half of CNN's stars appear on 60 Minutes anyway, even if it's just Anderson Cooper and Sanjay Gupta. And CBS could benefit from the reporting muscle and 24-hour schedule that comes with a major cable news channel. 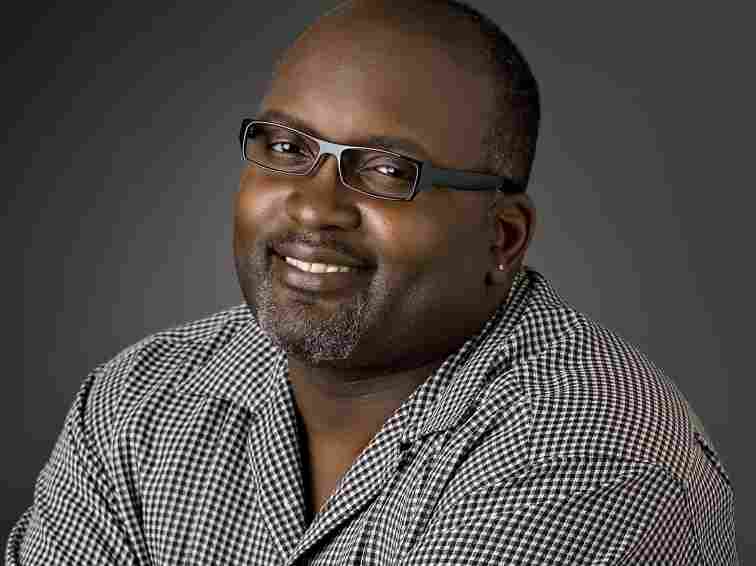 Eric Deggans' work has appeared in the Seattle Times, and on CNN.com. Courtesy of The St. Petersburg Times hide caption 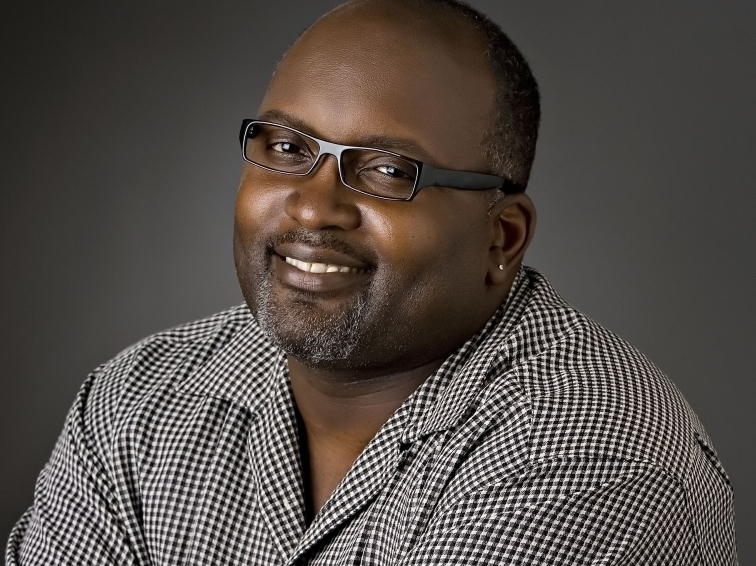 Eric Deggans' work has appeared in the Seattle Times, and on CNN.com.

Courtesy of The St. Petersburg Times

And it's time for CBS to own more stories. When ABC's Christiane Amanpour recently nailed a crucial interview with Hosni Mubarak in Egypt, she slapped her news brand on a popular, breaking story. It's been more than two years since Couric did something similar, exposing Sarah Palin's shallowness in a probing interview. It's time for third-place CBS to show there's a new sheriff in town.

It's true, the people watching these newscasts are slightly older, slightly more female, slightly less educated — the folks TV executives value least. But they're also still one of the biggest single gatherings for news consumers anywhere in television. It still makes sense to redefine these shows for a new generation, rather than play it cool and lose a tradition old as television itself.