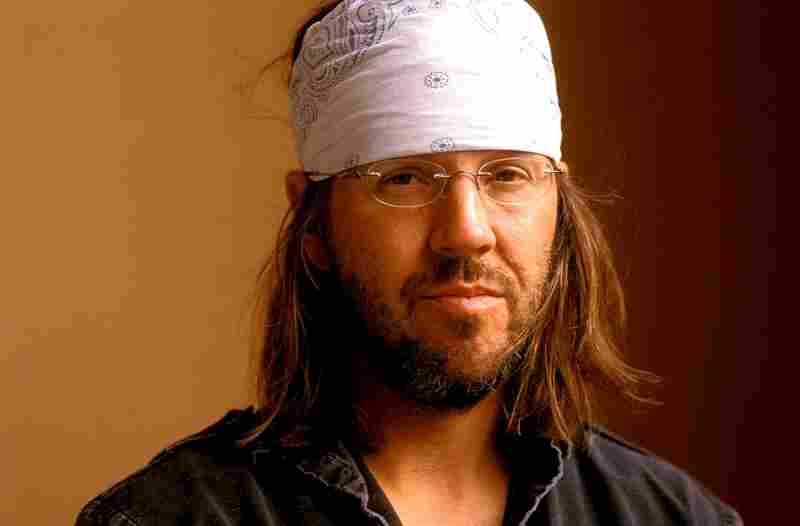 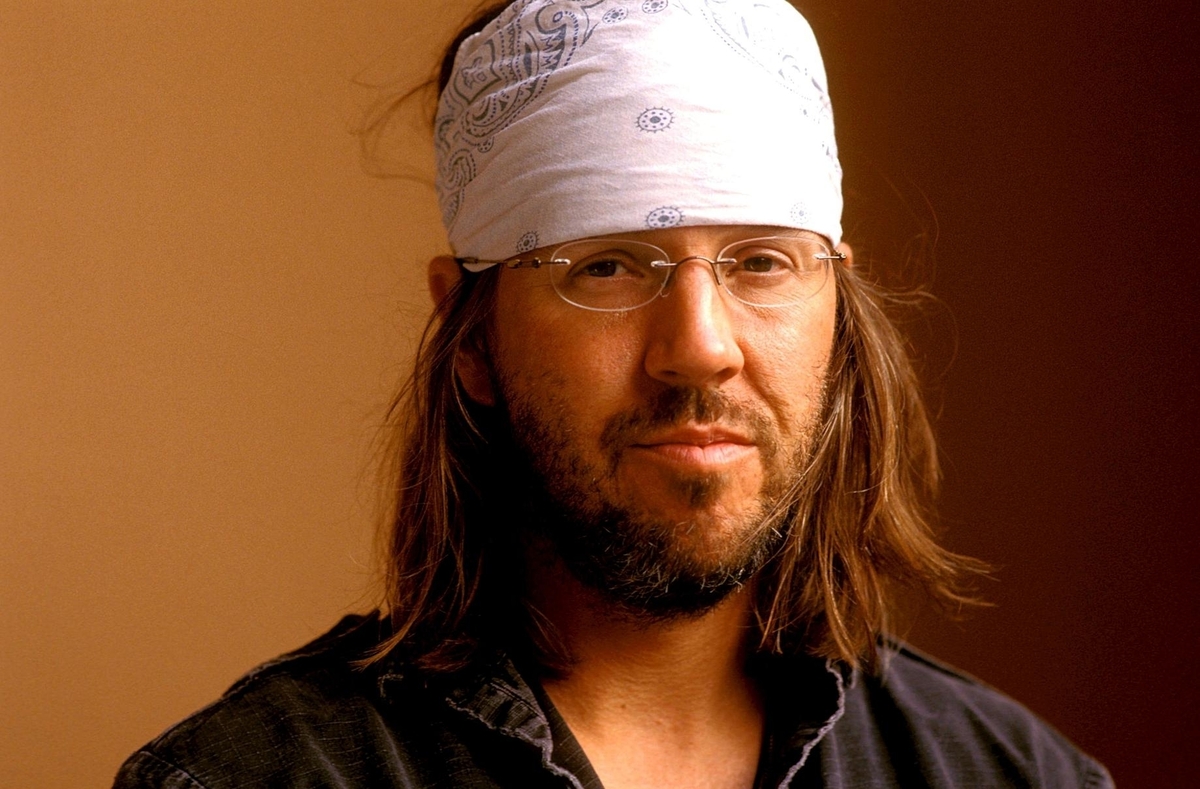 Writers love to grumble about the popularity of self-help books, yet they, like everyone else, are always looking for someone who will teach them how to live. Just think of all those guys who learned their masculinity from Hemingway or those classy-sounding books with titles like How Proust Can Change Your Life or How To Live: A Life of Montaigne.

One who seemed to know life's secret was David Foster Wallace, whose suicide, oddly enough, only enhanced his stature as a sage. Whether or not he was the most important American writer of his era, he's the one who inspired the deepest affection in life and who, in death, has come to be seen as something of a literary saint. Even those who don't actually like his writing like the idea of him — enough so that publishers keep releasing posthumous books.

The latest is The Pale King, an unfinished novel about the IRS, boredom and the mind-killing horror of bureaucracy. Skilfully stitched together by Wallace's editor, the novel has some superb sections — for instance, there's a tenderly observant story about two young Christians dealing with an unwanted pregnancy. Then again, some parts are so dull we assume that, had he lived, he surely would have cut or improved them.

It's a reasonable assumption. Wallace was an amazing writer whose head was exploding with perceptions, ideas, facts — and doubts about those perceptions, ideas and facts, which is why his writing is thicketed with brainy, sometimes hilarious footnotes. Reading him, you feel engaged with a mind that's engaged with the fundamental question of the modern condition — how to be sane and compassionate in the face of daily life's often overwhelming craziness. That's the explicit theme of This Is Water, the text of his acclaimed 2005 commencement address at Kenyon College, a small classic of American literature that actually is a kind of self-help book.

Most readers prefer Wallace's journalistic pieces, many of which filled me with envy at their originality. He had a staggering eye for detail, an ability to make startling connections and a mind that was never predictable. He wrote brilliant and admiring pieces on David Lynch, Roger Federer and John McCain — not exactly your ordinary egghead trifecta. When Gourmet magazine sent him to cover the Maine Lobster Festival, Wallace covered it spendidly but startled the editors by turning in a piece that made eating lobsters seem kind of, well, wrong. It's still the best piece I've read about the morality of eating meat, best because it's not preachy. Wallace himself ate and enjoyed meat, but he makes us think about what it actually means to do it.

If his journalism goes down like ice cream, his fiction was always demanding, especially Infinite Jest, a dystopian vision of the near future that set the standard for a whole literary generation. Here was the landmark novel other writers wanted to emulate or top — or maybe tear down. Where many of his peers wrote books that felt dinky, Wallace strove to capture the very essence of our time — the information overload, the power of big institutions to deform our souls, and the way, in a world of seemingly endless possibilities, we can become imprisoned inside our restless brains, aimlessly shuffling thoughts and worries and dreams of escape.

Now, Wallace's fiction isn't always enjoyable. It reminds me of the films of Jean-Luc Godard, which can bore you comatose one minute and then, moments later, wow you with an epiphany that forever changes your way of thinking. Although his novels aren't as emotionally satisfying as those of his friend Jonathan Franzen — the conventional Truffaut to his radical Godard — he was his generation's genius, the voice other writers heard in their heads.

This may make him sound pretentious. Yet the reason people loved and still revere him is that he wasn't. He wasn't Olympian like Nabokov, self-promoting like Mailer or reclusive like Salinger. He had a reputation, rare among famous writers, as a decent guy who genuinely cared about being good. That's why he disliked being treated as a guru or prophet or saint — he never pretended to know all the answers. In fact, with his scruffy beard, bandanna, and informal manner, Wallace seemed to want nothing more than to be a regular American like you and me. It was always his blessing — and curse — that he couldn't be.