Accessibility links
The Nation: Financial Reform Could Hurt Women The Dodd-Frank financial reform bill of 2010 changed the rules for banks and credit card companies in an attempt to protect consumers. But Bryce Covert of The Nation argues that some of these new regulations could have unintended consequences, especially for women. 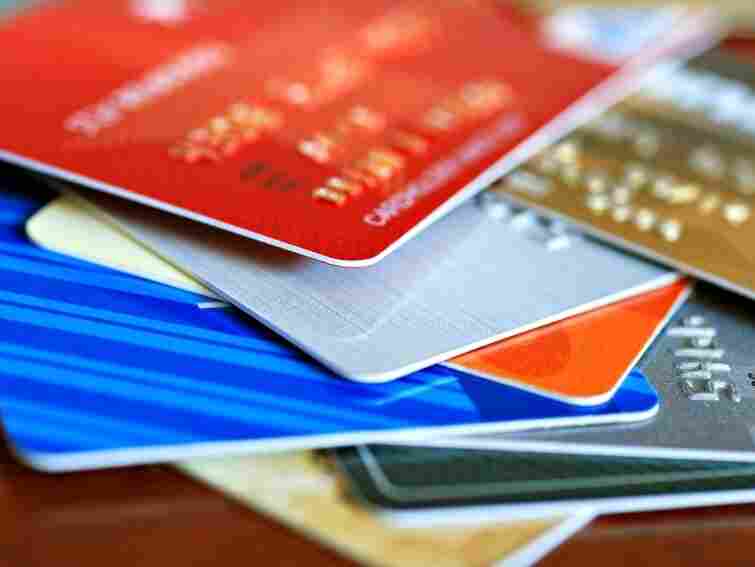 The Dodd-Frank financial reform bill attempts to restructure many of the rules and restrictions related to consumer borrowing. iStockphoto.com hide caption 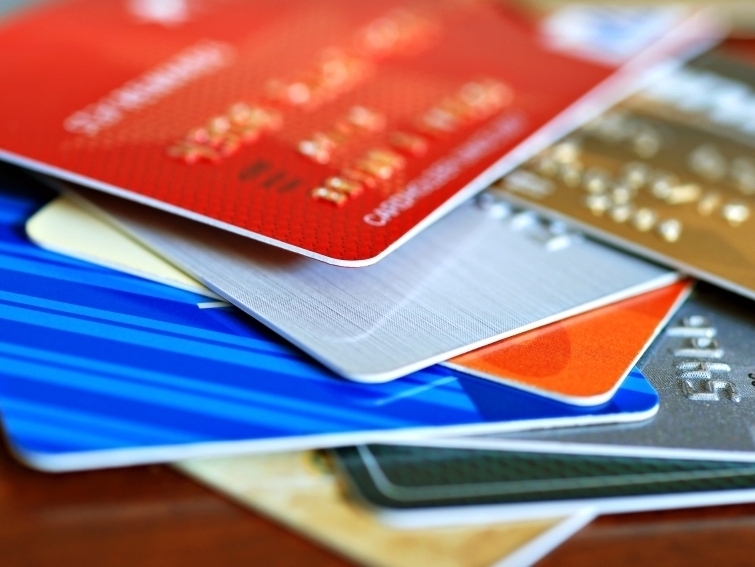 The Dodd-Frank financial reform bill attempts to restructure many of the rules and restrictions related to consumer borrowing.

Bryce Covert is Assistant Editor at the Roosevelt Institute's New Deal 2.0 blog, where she writes a weekly column on credit cards called The Swipe.

Considering women themselves were once property, we've come a long way: most women can now walk into a bank and open an account, sign up for a credit card, or take out a loan. As recently as the 1970s, credit cards were issued only with a husband's signature; it took the Equal Credit Opportunity Act of 1974 to force companies to make cards available to women. Women quickly embraced credit, and less than 30 years later they carry roughly the same amount of consumer debt as men and even have more cards in their wallets than men do — by a 5-to-4 margin.

But as the market opened up to female borrowers, lenders began lobbying to relax usury laws and developing predatory practices. Women who obtained credit found themselves bearing a disproportionate share of lender abuses. As a group, women are financially less stable than men are; that made them a prime target for companies looking to profit from late fees and interest on unpaid balances.

Of course, female borrowers aren't the only ones feeling credit card company abuses; interest rates have soared, fees have stacked up and terms and conditions have become obscured at the back of lengthy contracts across the board. The industry is in desperate need of reform and regulation, and the Obama administration has already begun to rein in lenders. But some critics of increased regulation contend that deregulation allowed companies to lend to borrowers who would have faced discrimination early in the industry's life, including women, low-income people and people of color. As those regulations are put in place, will women see some of their financial power eroded?

The most recent push toward industry regulation is the Credit Card Accountability, Responsibility and Disclosure Act (CARD Act), which Obama signed into law in May 2009. The bill includes protections against interest rate increases without reason or notification and bans hikes in the first year of an account, gives consumers more time to pay their bills, forces companies to apply excess payments to the highest interest balance first and puts statements into understandable language, among other things. And more restrictions are on the way. The Dodd-Frank financial reform bill of 2010 created the Consumer Financial Protection Bureau, whose mission is to restrict predatory practices and make products safer and more transparent. While it won't be fully functional until it has a permanent chief, once it's up and running it will start issuing new rules and ramping up enforcement of existing ones.

These regulations are in response to bank practices that have left Americans trapped in products they don't understand and can't pay their way out of. As usury laws were relaxed in court decision after court decision during the late 1970s and early 1980s, the credit card industry figured out how to keep consumers indebted. They hid terms and fees at the back of agreements, which have bloated up to thirty pages from a page and a half in the early 1980s. They offered low teaser interest rates that ballooned to double or triple later on. As Elizabeth Warren puts it, "The financial industry has perfected the art of offering mortgages, credit cards, and check-overdrafts laden with hidden terms that obscure price and risk."

Before the 1970s, credit was only given to those who the white men in charge wanted to do business with, excluding women, minorities and low-income families. Women's exclusion from loans and credit products was mostly based on pervasive social bias, such as the idea that women were likely to stop working to become pregnant if they were under 28, making their salaries undependable. Divorced women were believed to be bad with money because they couldn't keep a marriage under control. As Gail Collins remembers in her book When Everything Changed, "Men, in their capacity as breadwinners, were presumed to be the money managers on the home front as well as in business, and women were cut out of almost everything having to do with finances." The Equal Credit Opportunity Act made it unlawful for issuers to discriminate on the basis of sex, marital status, race, religion or other factors; one result was that women could rely on the income of their spouses to take out cards in their own names. The ECOA is largely responsible for beginning the move toward "democratization of credit" that brought these products to formerly underserved groups.

The industry, however, was soon pushing for deregulation, mostly to evade state usury laws that prevented companies from charging interest rates and fees over a set limit. Along with promising greater competition and lower prices, lenders told lawmakers that deregulation would allow them to further open up the market to women, minorities and low-income individuals. To a certain extent, this was true: now almost any woman can open an account, including women who may not have stable income or even income of their own. Lower-income families, all but shut out of these markets before, have better access: In 2004, 35 percent of households with income below $10,000 had credit cards.

To read the rest of this article, visit The Nation.