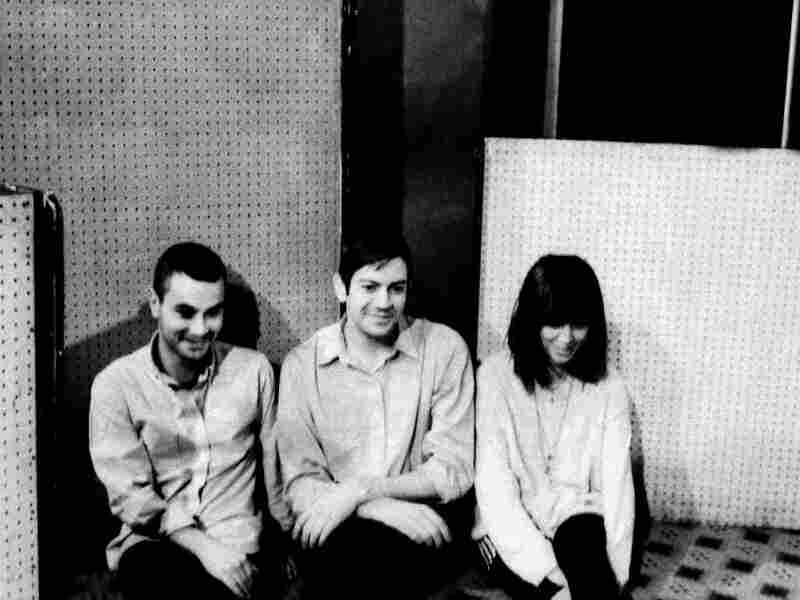 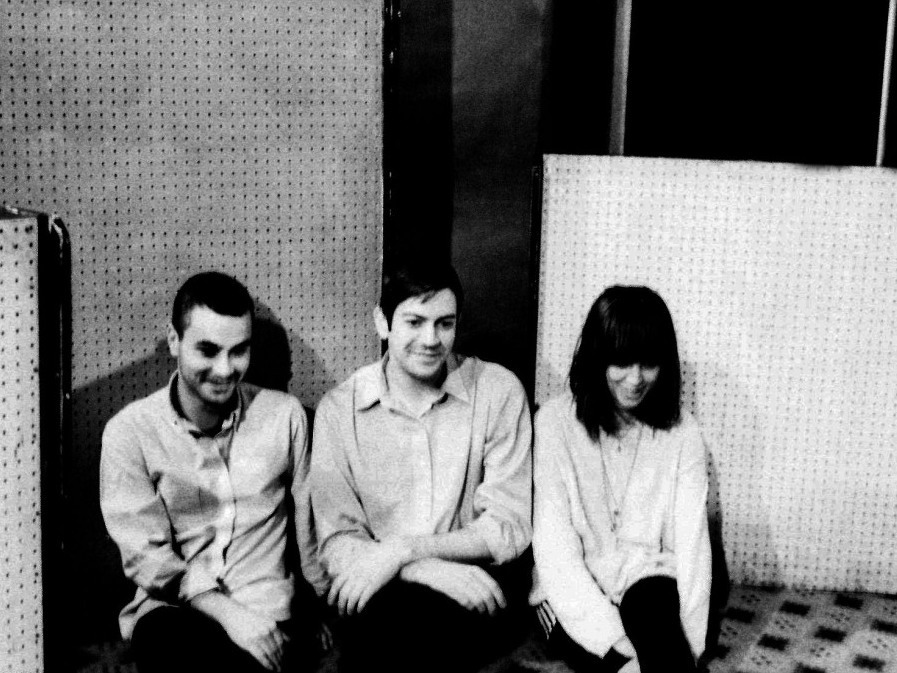 After four albums of loud fuzz-rock, Times New Viking has finally cleaned up its act — which is to say you can decipher lyrics and identify individual instruments on the trio's new album, Dancer Equired.

Signing to Merge Records afforded the Ohio band its first opportunity to record in a studio, after earlier experiments with more primal methods, such as tracking to VHS tape. The result on Dancer Equired is a slightly slicker sound and clear artistic growth, though the group's roughed-up charm remains intact.

Times New Viking's new direction is likely to yield comparisons to one-time tourmate Yo La Tengo. Drummer and singer Adam Elliott's vocals in "Want to Exist" have a dragging rhythm which recalls Robert Pollard of Guided by Voices, and which sounds great over the cheery organ riff that holds the song together. But in spite of those obvious influences, Times New Viking's music has a so-ugly-it's-cute quality all its own.

On Dancer Equired, the tape hiss has quieted and the sound has grown more segmented. If Times New Viking's earlier recordings brought to mind melting slices of ice-cream cake atop wilting paper plates, the new record functions as a neatly stacked parfait. Both are sweet, but Dancer Equired ought to go down a little easier. Grab a spoon and dive in.