Accessibility links
First Listen: Emmylou Harris, 'Hard Bargain' The country icon found inspiration for her newest set of songs in the lives of old friends, in the 1955 story of Emmett Till, and even at the dog pound. Hear Hard Bargain in its entirety. 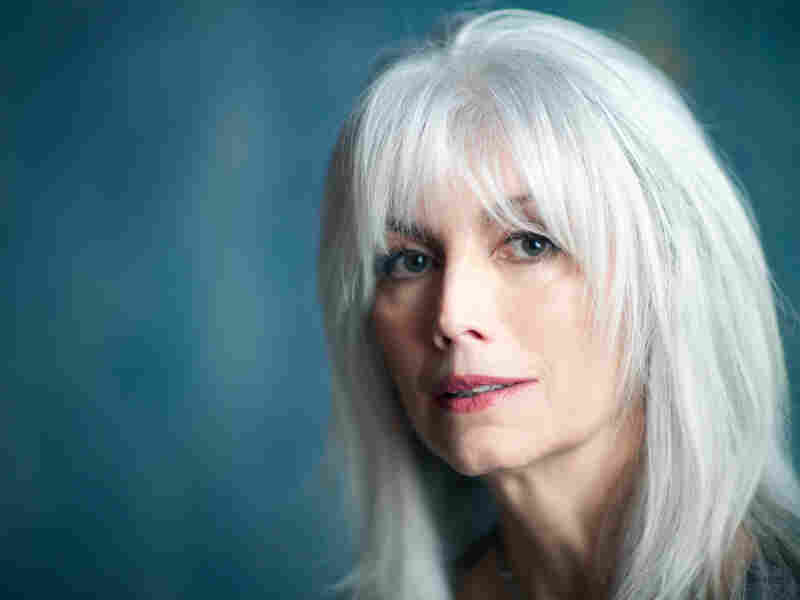 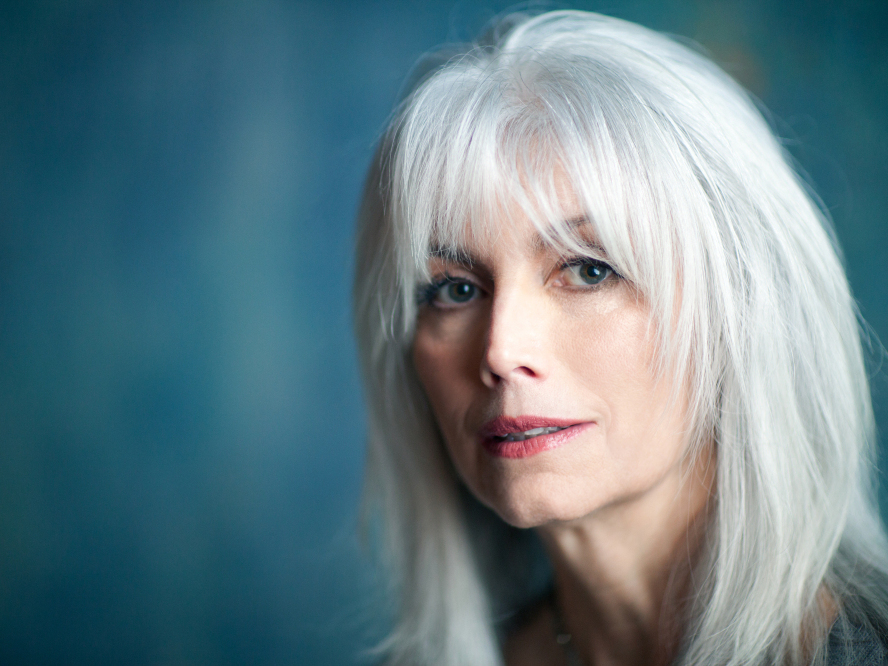 Jack Spencer/Courtesy of the artist

Emmylou Harris is the first to admit that songwriting doesn't come easy for her: "It's the fear of writing that's still there with me," she said recently. Harris found inspiration for her newest set of songs in the lives of old friends, in the 1955 story of Emmett Till, and even at the dog pound. Hard Bargain, her 21st studio album, tells a batch of stories in her own words, while bringing her serene grace and light touch to some heavy topics.

Harris was an aspiring folksinger in the early '70s when she met Gram Parsons, who taught her about country music, harmony singing and life on the road. "The Road" kicks off Hard Bargain — out April 26 — with a fond remembrance of Parsons, whom she humbly calls "the only reason I'm here, or that anyone is interested in what I say or do." Harris turns their story into a universal look at forging friendships that turn out to have a lifelong impact.

Part of that impact has been Harris' career-long habit of defying genres and boundaries — and, like her previous releases, Hard Bargain frames her thoughts in folk, country and rock. Producer and collaborator Jay Joyce adds modern, quirky touches to simple arrangements that bring Harris' lilting voice front and center.

After Parsons, Harris gives similar respect to the late Kate McGarrigle, Canadian songwriter and mother to Rufus and Martha Wainwright. "Darlin' Kate" is a goodbye letter to her dear friend, who lost her battle with cancer last year.

The range of Hard Bargain continues from the somber to the serious with "New Orleans" (someone had to rhyme "hurricane" and "Pontchartrain"), and on to the sweet with "Big Black Dog." And, amid her own stories, Harris continues to share her gift for finding great songs from other writers. The Ron Sexsmith-penned title track is one of two covers — the other is Joyce's "Cross Yourself."

After a career that's seen 12 Grammys and inductions into the Country Music Hall of Fame and the American Academy of Arts and Sciences, Harris chooses to spend her time as a working musician, a "road dog" who still loves the life of recording and touring, because that's all part of the bargain.