Accessibility links
PR's 'Gay Guru' Helps Celebrities Come Out Growing up gay in the Midwest, Howard Bragman knew he didn't fit in. But today he's made a name for himself as the go-to publicist for celebrities coming out of the closet — they call him the "gay guru." 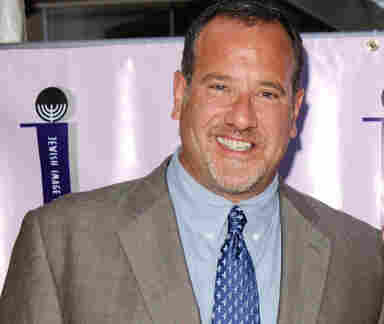 Howard Bragman has worked as a publicist for more than 30 years. He is the author of Where's My Fifteen Minutes? Robert Mora/Getty Images hide caption 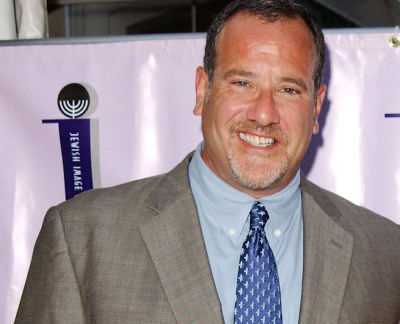 Howard Bragman has worked as a publicist for more than 30 years. He is the author of Where's My Fifteen Minutes?

Part of a series on the communications industry

Growing up in the Midwest during the 1960s, Howard Bragman was fairly convinced he was an alien.

Today, Bragman has made a name for himself in Hollywood as the go-to publicist for helping celebrities come out of the closet — they call him the "gay guru."

Bragman says he sees his work as a way to create the role models he never had growing up.

"These people are heroes because coming out is the single most important act any gay person can do," he says. "Because every bit of research that's ever been done says if you know more gay and lesbian people, you are gonna support our rights."

Bragman got his start in public relations after landing a job at a small Chicago PR firm with a huge client — Anheuser-Busch.

"I'll say really from the first week I was in PR, I loved it", Bragman says. "I loved PR because there was a bit of the Wild West — you could write your own rules."

When Bragman launched his own Los Angeles PR firm in 1989, one of his first pro bono clients was Joseph Steffan, a U.S. Naval Academy midshipman who was forced to resign after revealing he was gay.

Twenty years later, Bragman was brought in after word leaked that Family Ties star Meredith Baxter — who at the time was not openly gay in public — had gone on a cruise sponsored by a lesbian travel company with her girlfriend. Baxter says she was panicked.

"This was just so not fair," Baxter says. "I didn't know what to do ... And my manager said 'You need Howard Bragman.' This was kind of like, 'You need the Lone Ranger.'" 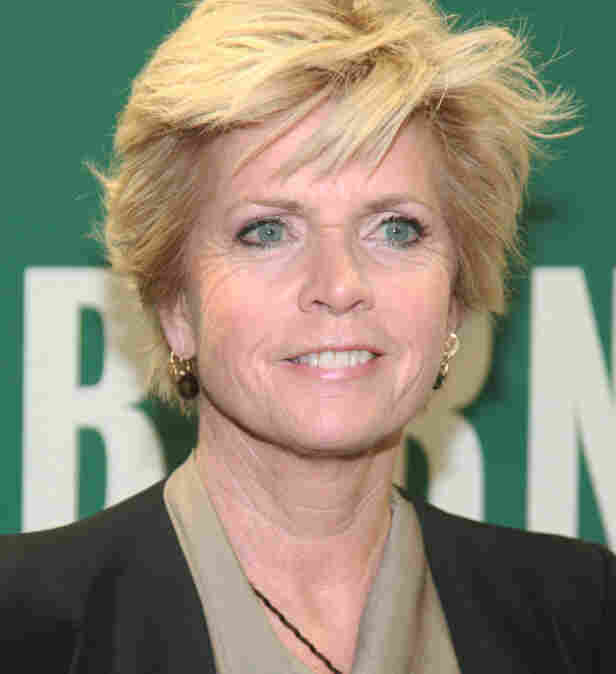 Two years after coming out on the Today Show, actress Meredith Baxter published her story in Untied: A Memoir of Family, Fame, and Floundering. Astrid Stawiarz/Getty Images hide caption 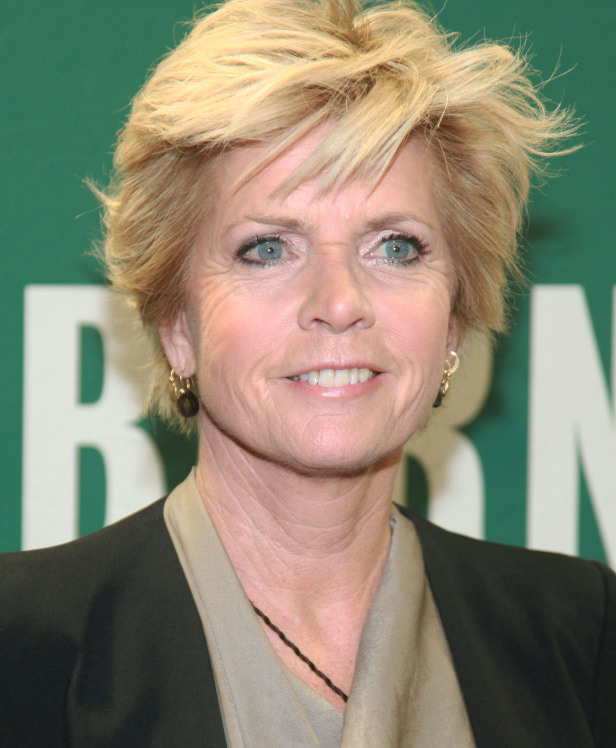 Two years after coming out on the Today Show, actress Meredith Baxter published her story in Untied: A Memoir of Family, Fame, and Floundering.

Bragman quickly booked Baxter an interview with Matt Lauer on the Today Show.

Baxter says outing herself on national TV was a terrifying experience, but she credits Howard Bragman with giving her the courage to do it.

"He said, 'As soon as it's done, you'll be free.' And we walked out the door of NBC studios in December and it was the most freeing thing I had ever experienced," Baxter says.

Over the years, Howard Bragman has worked with actors, athletes and musicians. And while Meredith Baxter was a case of quick crisis control, Bragman says he prefers to spend plenty of time with his clients, getting to know them like a therapist would so he can help them reach their goals.

So when former NBA player John Amaechi wanted to write a New York Times best-seller about being a gay sports star, Bragman made it happen by setting up a lot of interviews and personally prepping Amaechi for each and every one.

"My immediate memories are of a very cold and crazy New York where I was getting into a car that we had for the day," Amaechi recalls. "[Bragman] would be in there with two phones to his ears. He would hand me a third phone to do an interview while we were driving to another studio to do another interview."

It was chaotic, but it worked. The book was a hit.

But Howard Bragman's moves aren't always smashing successes. He's come under fire for taking on clients that some say are anti-gay, like actor Isaiah Washington who used a gay slur to describe one of his Grey's Anatomy co-stars or the San Diego hotel owner who gave $125,000 in support towards California's ban on gay marriage.

It's puzzling because Bragman is himself married to another man.

More On The PR Industry From NPR:

Fred Karger is the founder of Californians Against Hate, a group that boycotted that San Diegan's hotels a few years back.

"He's an unusual PR guy," Karger says. "I thought well maybe because of Howard's background as an activist ... he would end this boycott by negotiating with the sponsors of this boycott — and that never happened."

Bragman counters that the hotel owner was truly sorry and made amends by offering money to gay groups.

"I sleep well at night because I've neutralized him," Bragman says. "I think that's a win."

And anyways, Bragman says he likes the challenge of working with all kinds of people and confronting the parts of their lives that are harder to deal with.

After all, that's what coming out is all about, he says — whether you're a politician admitting to an affair or an actor revealing a disease, like when actress Catherine Zeta-Jones recently went public about having bipolar disorder.

Bragman has become such an expert in these situations that he gets brought in as a consultant for ABC News to comment on things like Zeta-Jones' disclosure.

He's one of the few publicists you'll regularly see in front of the camera, but he says his favorite place is still behind the scenes. His next big project is to help launch a book and documentary about Chastity Bono, daughter of Cher and Sonny Bono, who recently became a man.