Accessibility links
Hisham Matar On The Power Of Libyan Fiction Writer Hisham Matar, who was nominated for the Booker Prize for his book, In The Country of Men, speaks with Renee Montagne about writing and fiction in an unstable Libya. 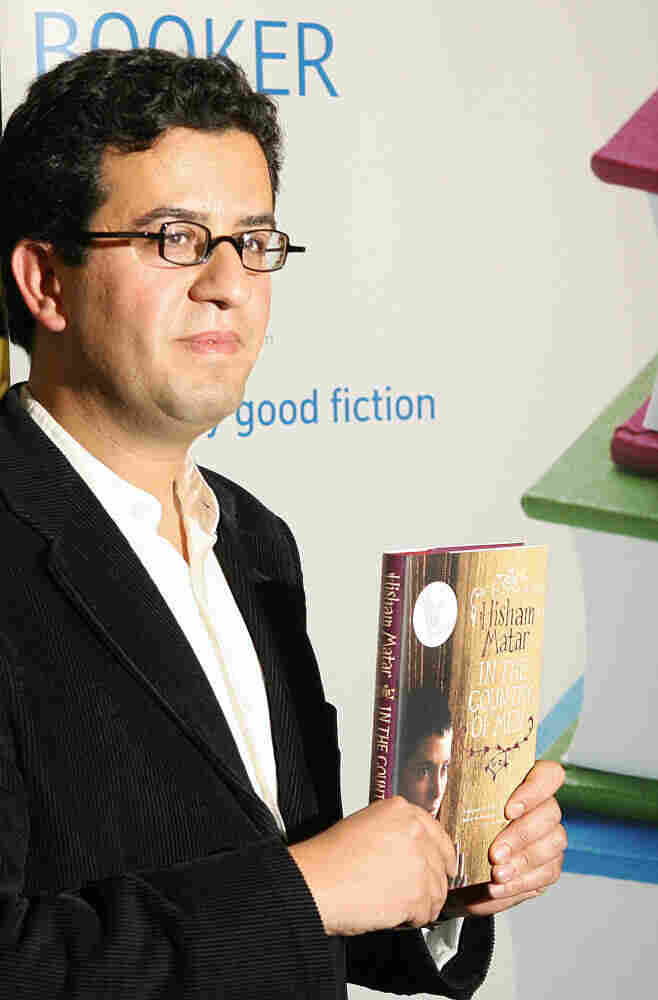 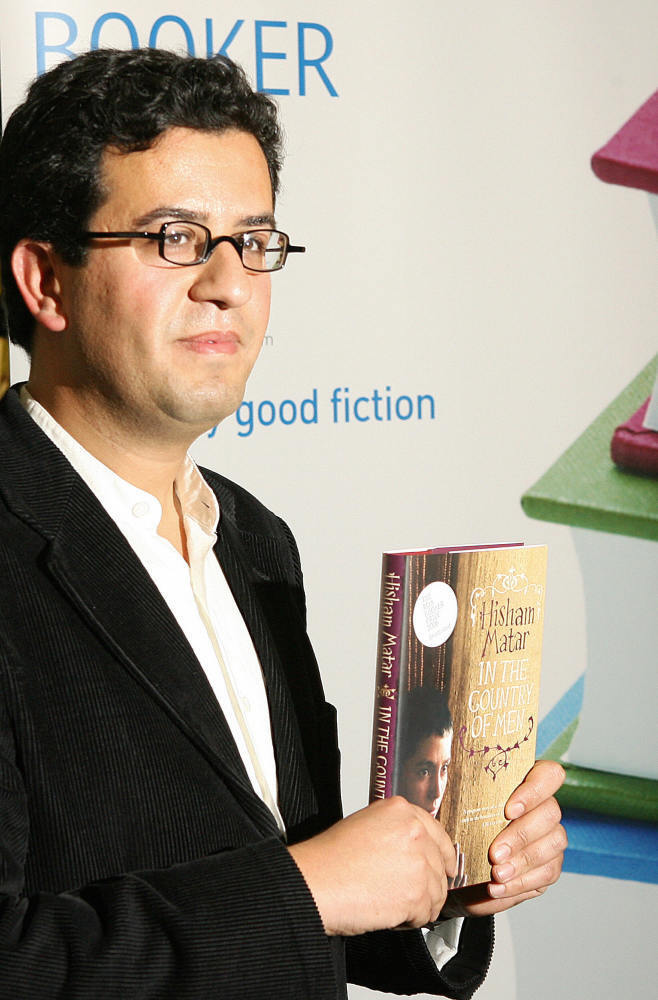 For decades, Libya's political environment has been brutal and repressive, and that has trickled into many aspects of daily life, including its culture and its literature. Hisham Matar, a Booker Prize-nominated author for In the Country of Men, says that amazingly, Libyan literature had a kind of golden the early seventies just after Moammar Gadhafi came to power. For a brief time, Gadhafi was seen as a liberator, and he inspired hope in people in all arenas — from business to art. But Matar says that quite suddenly shattered, in one terrible moment.

"In one year [Gadhafi] imprisoned a huge number of writers," Matar tells Renee Montagne on Morning Edition. "The revolutionary committee set up a sort of big literary festival, if you like, and then they just captured all the writers, they tortured them, and they put them in prison and that generation of writers spent minimum 10 years in prison."

The festival was a sort of trap to round up the writers and then imprison them all at once. Matar also remembers that Gadhafi sent army trucks to bookshops, and soldiers had a list of books the regime deemed inappropriate. The books were gathered up and burned.

Writers have been problematic for the regime for a long time, Matar says, but he doesn't think that's a unique situation.

"Dictatorship by its essence is interested in one narrative, [an] intolerant narrative, and writers are interested in a multiplicity of narratives and conflicting empathies and what it would be like to be the other, to imagine what the other is thinking and feeling," Matar says. "And that sort of completely unsettles the dictatorial project." 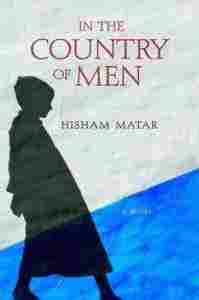 In the Country of Men
By Hisham Matar
Hardcover, 246 pages
Dial Press

Because of the fear Gadhafi inspired in the intellectual community, many Libyan writers turned to allegory to make their work opaque to the regime. But Matar's own writing is more forthright about political experiences — he says that when he decided to set his novel in Libya in the late 1970s, it seemed inauthentic and insincere to not include the extraordinary details of the time.

Matar also wanted to write about the horrendous aspects of Libya's regime as an act of resistance. His father was kidnapped from his home in Cairo in 1990 and taken back to Libya where he was tortured and imprisoned. He disappeared in the political prisons, and the family still doesn't know whether he's alive or dead.

"I wanted to try to make something hopefully beautiful from this which on some level to me, doing that, in other words being able to sing about the terrible things, to me is an act of resistance. It is a way to say I will make art even out of this," Matar says.

In addition to the disappearance of his father, Matar's uncle and two cousins had been in prison since 1990. One of the early effects of the protests in Libya in March was the release of prisoners, and his uncle and cousins were released.

As he was being driven home from the prison, Matar talked to his uncle talked for over an hour. Matar was amazed by one portion of the conversation, where his uncle started every sentence with "do you remember?" – from how he used to push Matar's bike when he was a child, to the hot cinnamon drinks he liked.

"All of these things that he remembered. It just reminded me how ... there's only so much you can do to a man. You know, you can do a great deal. You could steal from them time and ability and possibility but you can't erase that thing, that spirit." 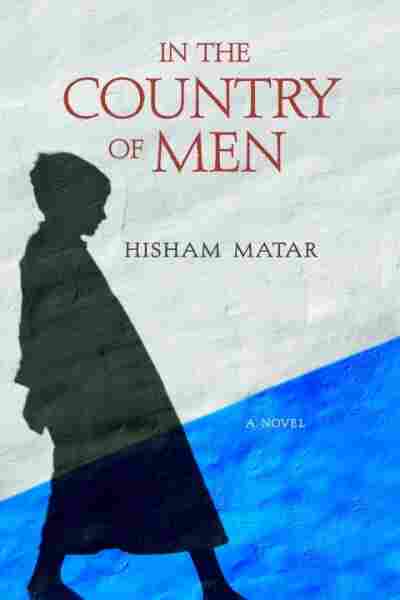 In the Country of Men

Title
In the Country of Men
Author
Hisham Matar