Accessibility links
Gretchen Parlato: Stay In The Moment The jazz singer has just released her third album, The Lost and Found. She says that after belting her vocals in the past, she took time to fine-tune the best style for her own voice. 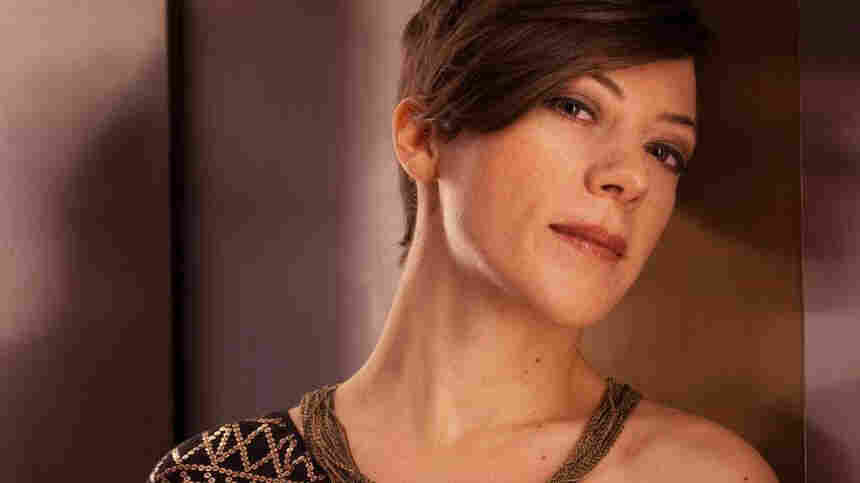 As a jazz singer and a vocal coach, Gretchen Parlato is in demand. David Bartolomi/Courtesy of the artist hide caption 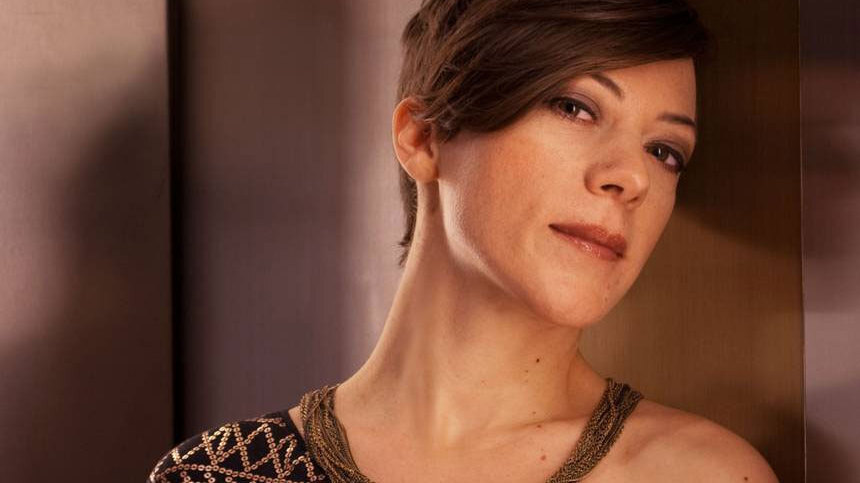 As a jazz singer and a vocal coach, Gretchen Parlato is in demand.

David Bartolomi/Courtesy of the artist

Read our critic's review of 'The Lost and Found' and listen to the song 'Still.'

Gretchen Parlato has been called the most important jazz singer since Cassandra Wilson, and her delicate vocals won over the judges at the Thelonious Monk International Jazz Competition in 2004. Since then, Parlato has appeared on more than 50 recordings, and continues to build a following with tours throughout the U.S. and overseas. Her third album, The Lost and Found, was recently released.

The record includes original material, jazz standards and some new pop standards like Simply Red's "Holding Back the Years" and Mary J. Blige's "All That I Can Say." But the common thread throughout the album is Parlato's distinctive vocal style. Sometimes described as the "anti-Celine Dion," Parlato is neither a belter nor a torch singer. Her vocals are breathy and intimate, but there's a deliberate style and effort behind them.

"I'm glad you said breathy," Parlato tells Weekend Edition Sunday host Liane Hansen. "Whisper has come up a lot. There's an air, like you said — a breath around notes. To me, whispering means there's no tone, there's no sound, there's no placement. With what I'm doing, there's air, but I'm really kind of fascinated with tone and placement and resonance."

Parlato says she experimented with a few different vocal styles before finding the one that fit her own voice best.

"It's understated. It's quiet. If I could sing like a Chaka Khan, an Aretha, a Kim Burrell, if I could do all these amazing runs and belt it out, I would," she says. "I've attempted that, and it's not something anyone would want to hear."

Besides her work as a performer, Parlato is also in demand as a vocal coach. She says that in her teaching, she tries to tap into to the potential of the human voice "to transform ourselves and our world." That means focusing on staying in the moment.

"You want to have a feeling when you sing that you just love singing; you love the feeling of singing, and you love this feeling of this voice coming out of your body into this world," she says. "It's about really getting that most beautiful, pure, centered tone, thinking about the story of each song and the lyrics, and connecting your own life to that story."