Accessibility links
Sheriff's Program Teaches Prisoners To Get Out Of Jail Los Angeles County Sheriff Lee Baca doesn't want to throw away on the key; he wants to equip inmates for a better life outside prison walls. His new initiative gives them an academic education, but that's not all. 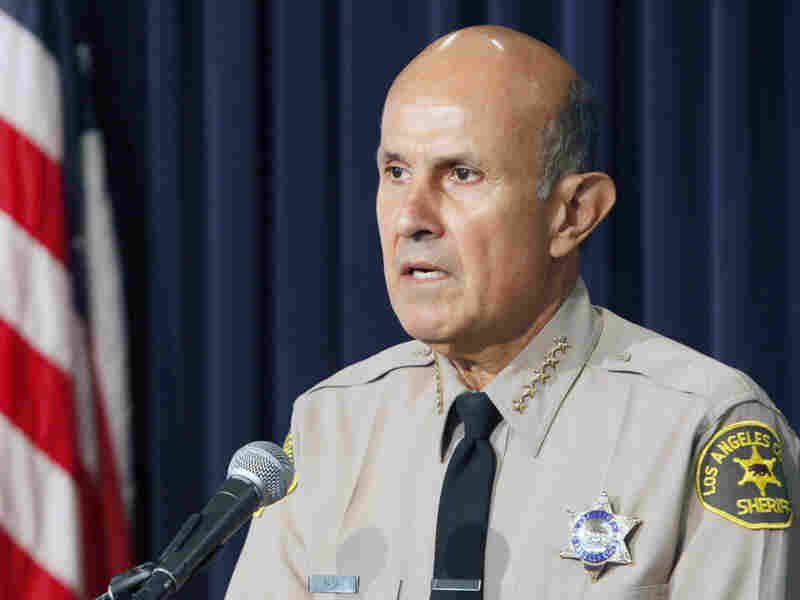 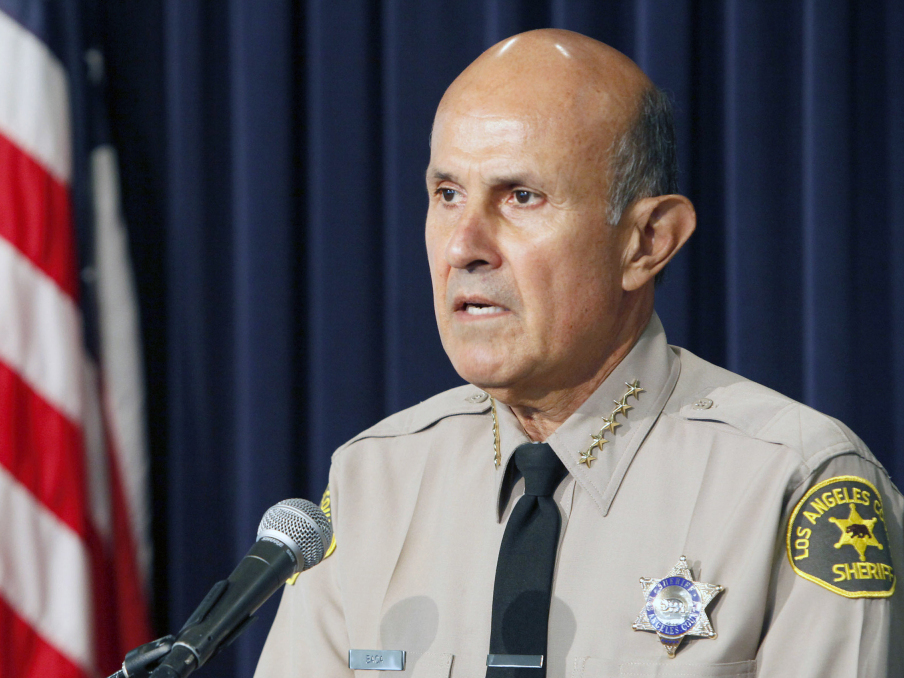 But Baca isn't interested in locking up criminals and throwing away the key; he wants to give them an education.

His Education-Based Incarceration initiative focuses on promoting intellectual growth in prisoners, he tells Guy Raz, host of Weekends On All Things Considered. Baca wants inmates to use jail time to study for success once their sentence is up.

Menial jobs aren't the best way for inmates to spend their time in prison, Baca says, because "that's not what gets you a job outside the jail." What does is reliability, he says, and proving "you're smart enough to be trained in a new job."

The program launched this year and has about 2,000 inmates participating in the beta phase. Once incarcerated, individuals are given academic evaluations. Correctional personnel then create a personalized curriculum, which ranges from basic reading and writing skills to core subjects like science and history. It's a mixture of classes and reading materials, plus newer learning tools like MP3 players with pre-loaded lectures.

Baca wants his prisoners to accomplish more than academic achievement. He wants the program to equip inmates for a better life outside prison walls. Courses in life skills like leadership and decision making give time in prison a constructive purpose.

"They are learning a different way of how to assess their time as they are serving time in jail," he says.

The ultimate goal of Baca's program is to prepare prisoners for a crime-free life, so they don't land back behind bars. California has the highest recidivism rate in the country, 67.5 percent in 2010. Baca sees his program as a way to hopefully reduce that number in the long run.

Right now, only Los Angeles County uses Education-Based Incarceration, but Baca knows for the program to truly be a success, the state jails will have to follow suit.

"My belief is that you can incarcerate a body, but you should never incarcerate a brain," Baca says. "The brain must develop regardless of what the environment is."