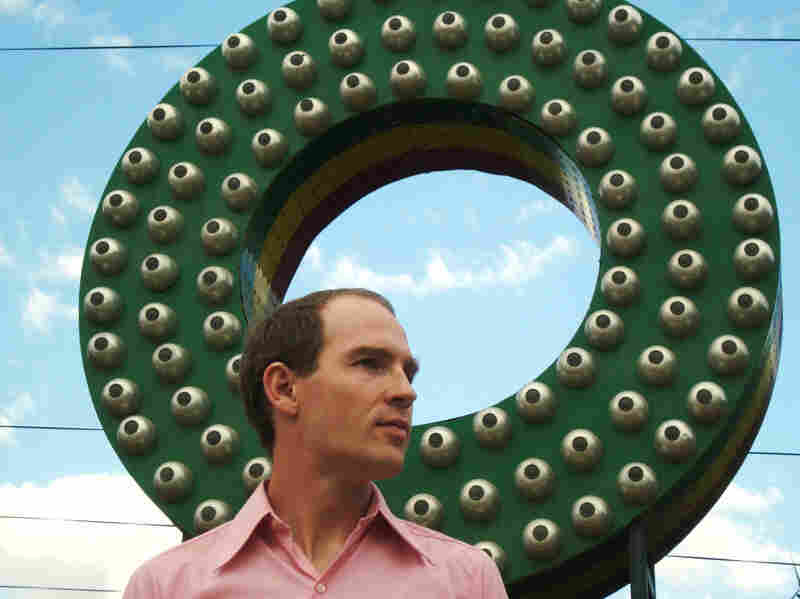 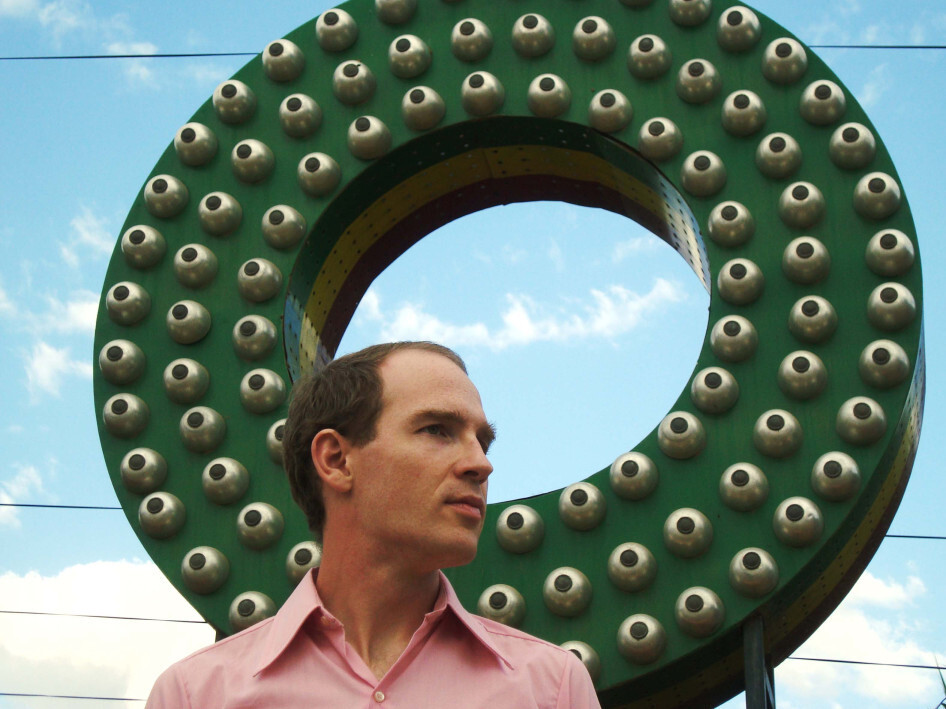 Caribou had one of KCRW's Top 20 most played records of 2010. That album, Swim, is the latest chapter in a provocative tale of intrigue, duality and equations from former mathematician Dan Snaith.

It's no wonder the evolution of his sound has, at its core, carried with it a subdued but intense level of precision found in the dissection of rhythm programming and composition arrangement. If you've ever seen Snaith play live, you can see all of this unfolding in front of you, just as it does during his appearance on Morning Becomes Eclectic.

Caribou's percussive electro-folk really comes alive with a full-band performance that has him juggling multiple instruments and playing favorites such as "Odessa" and "Sun." Snaith's music is enrapturing, and this performance captures it all.