Accessibility links
After Sept. 11, 'He Wanted Me To Live A Full Life' Beverly Eckert lost her husband, Sean Rooney, on Sept. 11, 2001. He called her from the 105th floor of the World Trade Center's south tower. As the smoke got thicker, he told Beverly he loved her, over and over. Later, she became an advocate for families affected by the tragedy. 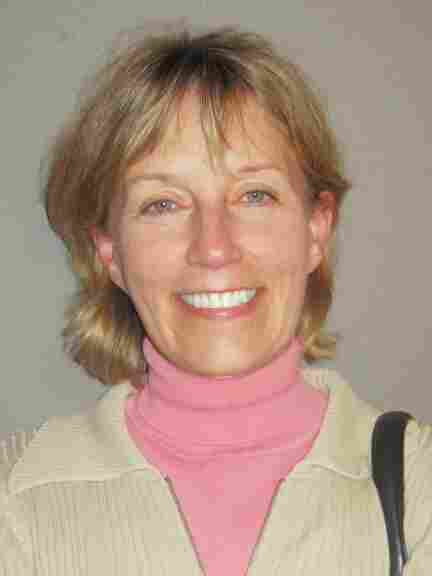 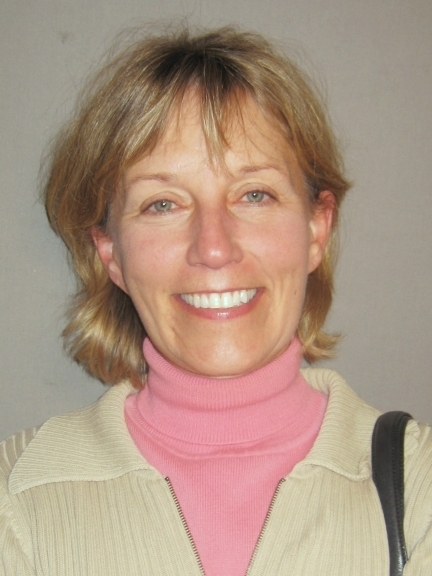 Beverly Eckert lost her husband on Sept. 11, 2001. StoryCorps is trying to record at least one interview for each person who died on Sept. 11.

Beverly Eckert lost her husband, Sean Rooney, in the south tower of the World Trade Center on Sept. 11, 2001. She remembers her husband's warm brown eyes, dark curly hair, and that he was "a good hugger."

The two met at a high school dance, when they were only 16 years old. When Rooney died, they were 50.

"He told me that he, you know, hadn't had any success and now the stairwell was full of smoke," Eckert says. "I asked if it hurt for him to breathe and he paused for a moment, and says, 'No.' He loved me enough to lie."

After a while, they stopped talking about escape routes and instead focused on the happiness they'd shared together.

"I told him that I wanted to be there with him, but he said, no, no, he wanted me to live a full life," she says.

As the smoke got thicker, Rooney whispered, " 'I love you,' over and over," Eckert says. "I just wanted to crawl through the phone lines to him, to hold him, one last time."

Then she heard a sharp crack, followed by the sound of an avalanche. The building was beginning to collapse. Eckert called Rooney's name into the phone repeatedly, and then she just sat there, pressing the phone to her heart.

"I think about that last half-hour with Sean all the time. I remember how I didn't want that day to end, terrible as it was, I didn't want to go to sleep because as long as I was awake, it was still a day that I'd shared with Sean," she says.

Rooney had kissed Eckert goodbye that morning before going to work. She says, "I could still say that was just a little while ago, that was only this morning. And I just think of myself as living life for both of us now. And I like to think that Sean would be proud of me."

Beverly Eckert taped her StoryCorps tribute to Sean Rooney five years after he died. She became an advocate for families affected by Sept. 11, but she didn't live to hear the news of Osama bin Laden's death. She died two years ago, in the crash of Continental Flight 3407. She was on her way to Buffalo to celebrate Rooney's birthday.