Accessibility links
Hospital Ships: Optimism And Despair In what seems like an upbeat, rollicking song about finding love, Jordan Geiger still hints at the inevitability of loss in "Honey, Please." 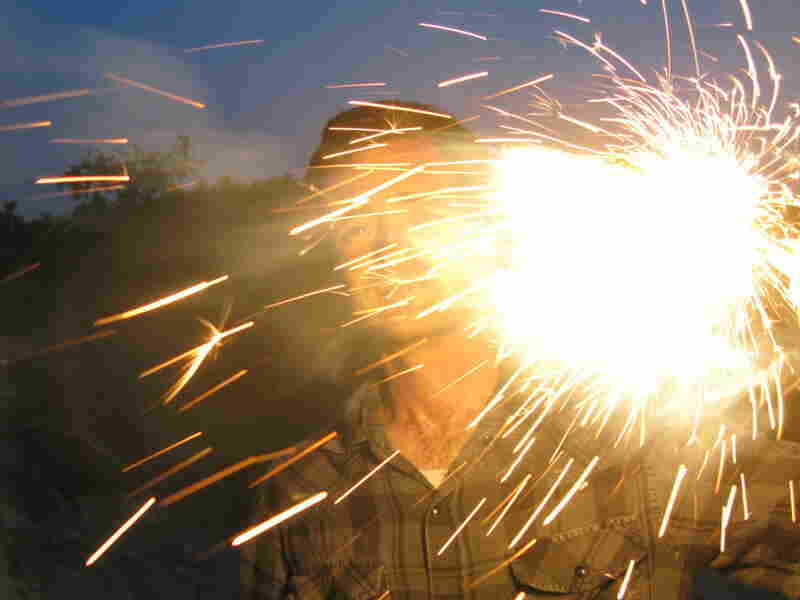 In what seems like an upbeat, rollicking song about finding love, Hospital Ships' Jordan Geiger still hints at the inevitability of loss in "Honey, Please." Courtesy of the artist hide caption 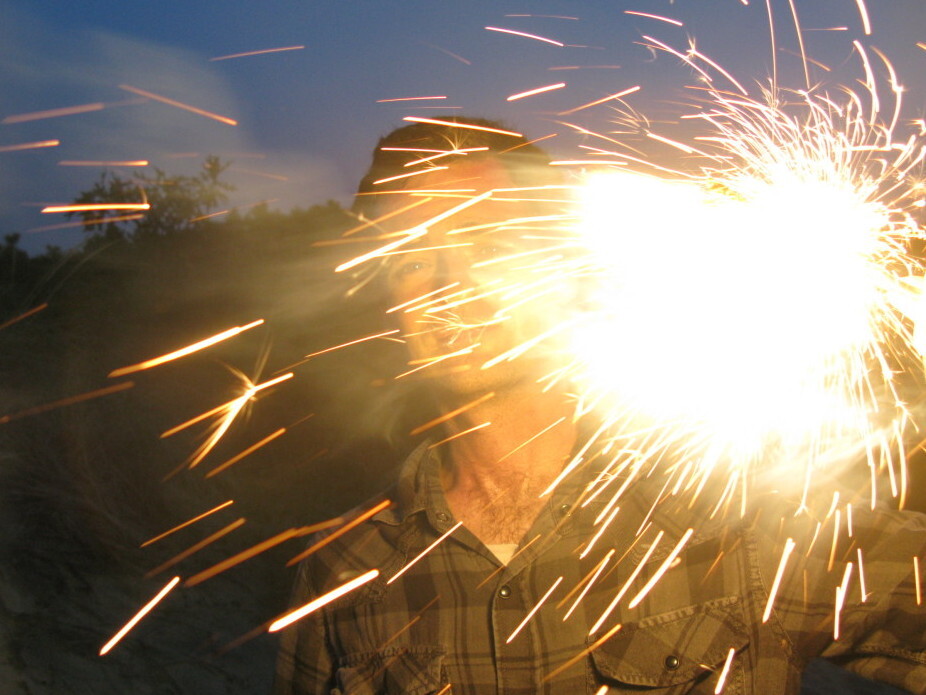 In what seems like an upbeat, rollicking song about finding love, Hospital Ships' Jordan Geiger still hints at the inevitability of loss in "Honey, Please."

Lawrence, Kan., doesn't immediately spring to mind when America's great music scenes are being rattled off. It can be easy to overlook the middle of the country when so many fans and tastemakers are situated on one coast or the other, and that makes it harder for landlocked bands to establish the biggest possible national following. Still, year after year, the college town consistently serves as an incubator for talent deserving wider recognition. In a sea of indie-rock bands from Williamsburg, it's refreshing to come across Hospital Ships' Jordan Geiger, a native of Lawrence with a formidable musical resume.

A veteran of well-liked Lawrence bands such as Minus Story and The Appleseed Cast, Geiger has most recently kept busy recording and touring as a member of Shearwater. Where his Hospital Ships debut — 2008's Oh, Ramona — was a promising collection of home recordings, its follow-up, Lonely Twin, finds Geiger asserting himself in the spotlight. The result is his best collection of songs yet.

Hospital Ships' songs cover a lot of ground, from bouncy orchestral pop and tender folk ballads to beefy, speaker-blowing rock-outs and slow, seething marches. With a voice that falls somewhere between Death Cab for Cutie's Ben Gibbard (in "Galaxies") and Grandaddy's Jason Lytle (in "Little Dead Leaf"), the album is held together by Geiger's knack for imaginative imagery and existential rumination.

"Honey, Please" best showcases his skillful pop songcraft. Built around a steady pulse of piano chords, the song's arrangement is filled with tiny production flourishes: fizzy guitars, chiming glockenspiel, synthy countermelodies and swelling strings. In what seems like an upbeat, rollicking song about finding love, Geiger still hints at the inevitability of loss, as he repeatedly sings the lines, "And I'll go on and on, but not without you." It's that ability to meld optimism and despair that makes Hospital Ships' music so winning.