Accessibility links
The Beastie Boys: The Fresh Air Interview In a 2006 interview, Terry Gross sits down with Mike D, MCA and Ad-Rock to talk about The Beastie Boys' 2006 concert movie Awesome; I...Shot That! and their 25 years making hip-hop. 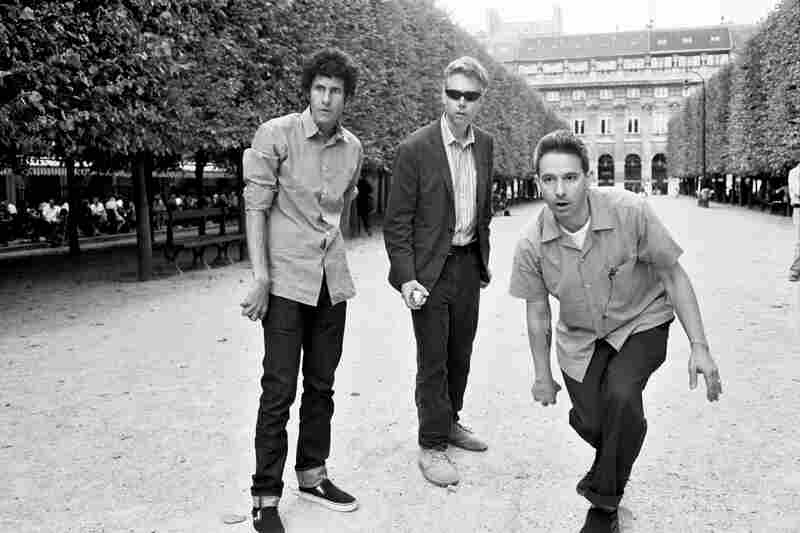 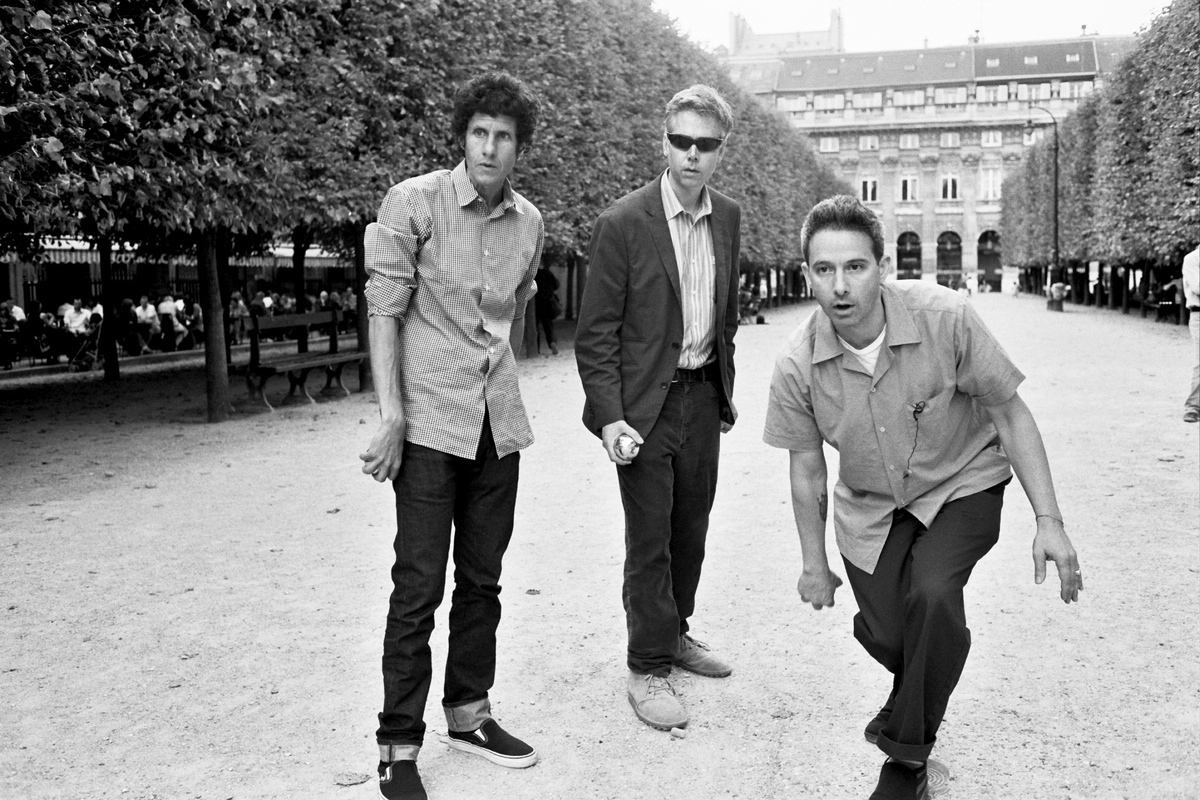 This interview was originally broadcast on March 29, 2006. The Beastie Boys released a new album, Hot Sauce Committee Part Two, on May 3, 2011.

Awesome, described as "an authorized bootleg," includes more than a thousand edits, as footage was spliced together to give an omniscient view of a Beastie Boys concert. The Hi-8 cameras capture the scene as the rappers tear through a 24-song set.

From standard stage shots to multiple visions of a crowd going wild, the images flow with the music, forming a pastiche that's not unlike the sampled, tweaked beats of hip-hop. 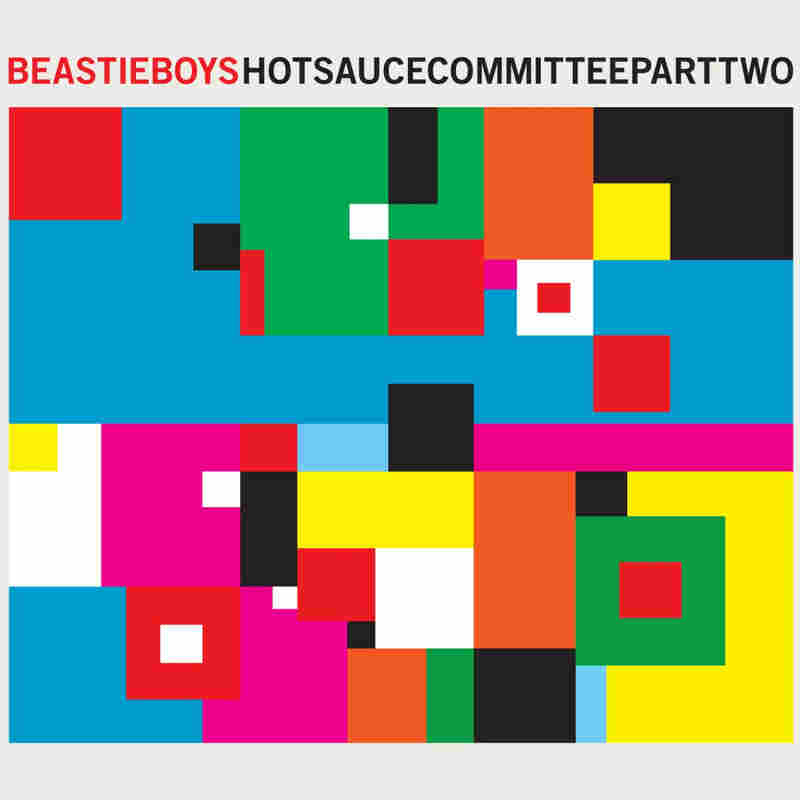 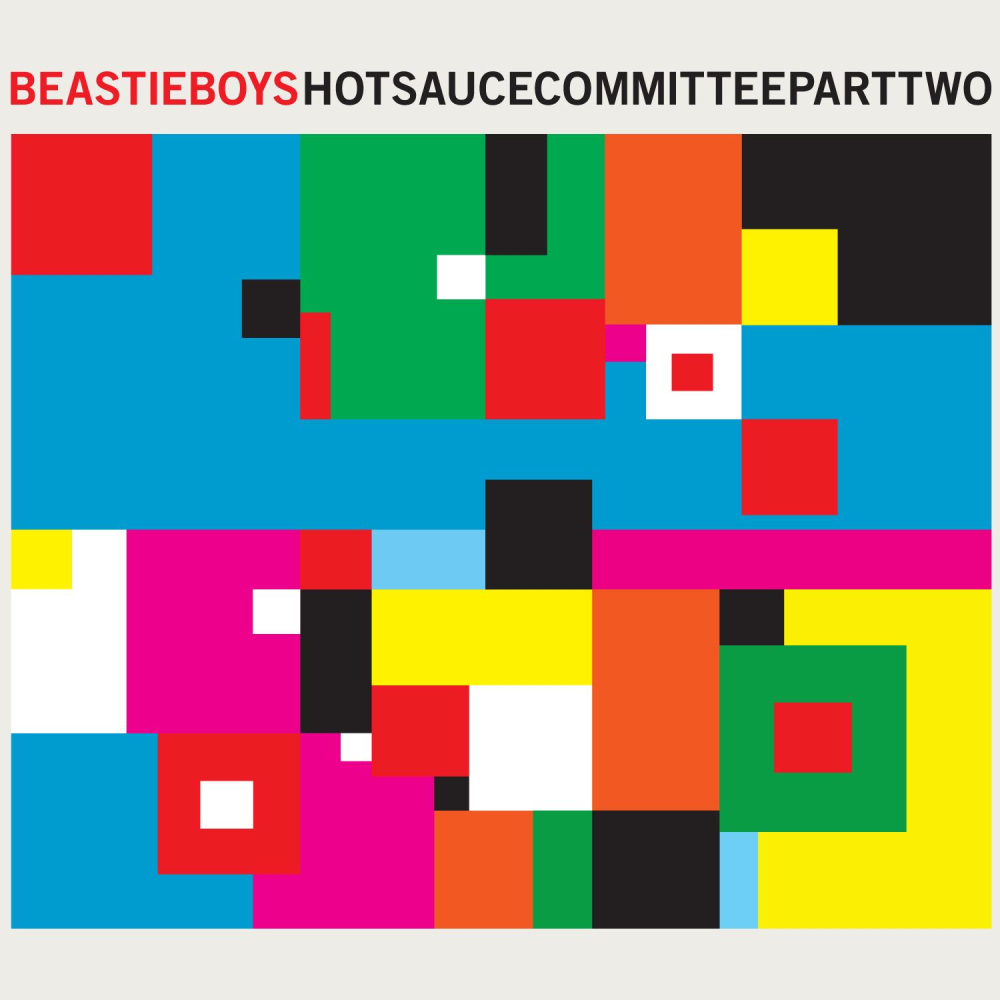 In the concert, Mike D, MCA and Ad-Rock — who go by Michael Diamond, Adam Yauch and Adam Horovitz when they're not rhyming — are backed by Mix Master Mike, Keyboard Money Mark and percussionist Alfredo Ortiz. The set also includes an appearance from rapper Doug E. Fresh.

Awesome had its premiere at the Sundance Film Festival, and its director is listed as Nathaniel Hornblower — the nom de cine of Adam Yauch, a.k.a. MCA. It's the first full-length film for Yauch, who created much of the art and video associated with the group.

The Beastie Boys have been making music since the early 1980s, and their catalog includes party songs like "(You Gotta) Fight For Your Right To Party)" and "Brass Monkey," which is performed in the concert film.