Accessibility links
Children Remember Their Mother's Influence For Mother's Day, William Anthony Cobb and his sister, Valerie Foster, pay tribute to their mother, Mary Cobb. She was diagnosed with pancreatic cancer, and after she died, her children remembered her influence on their lives. 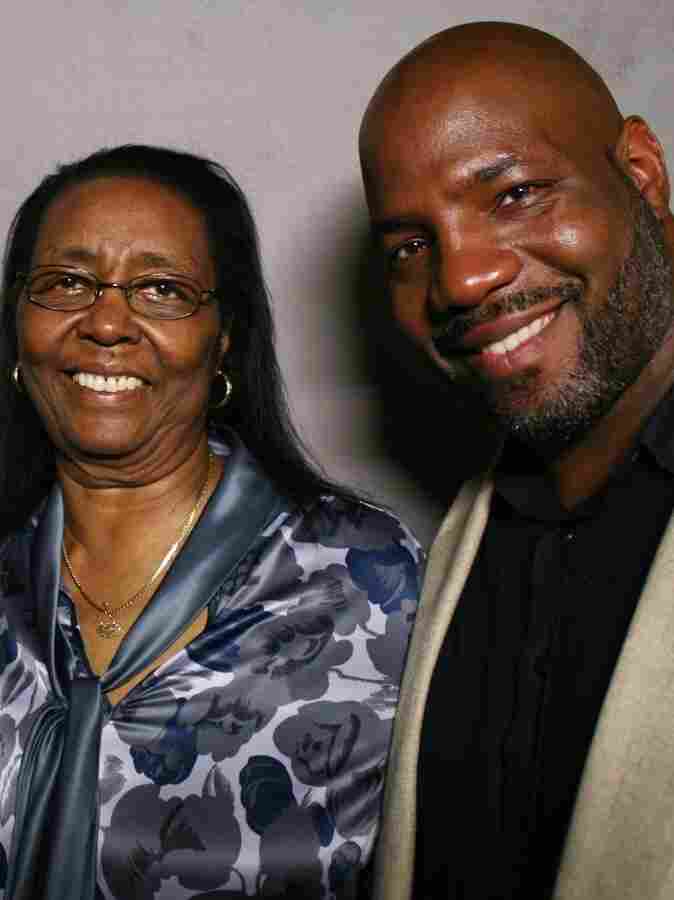 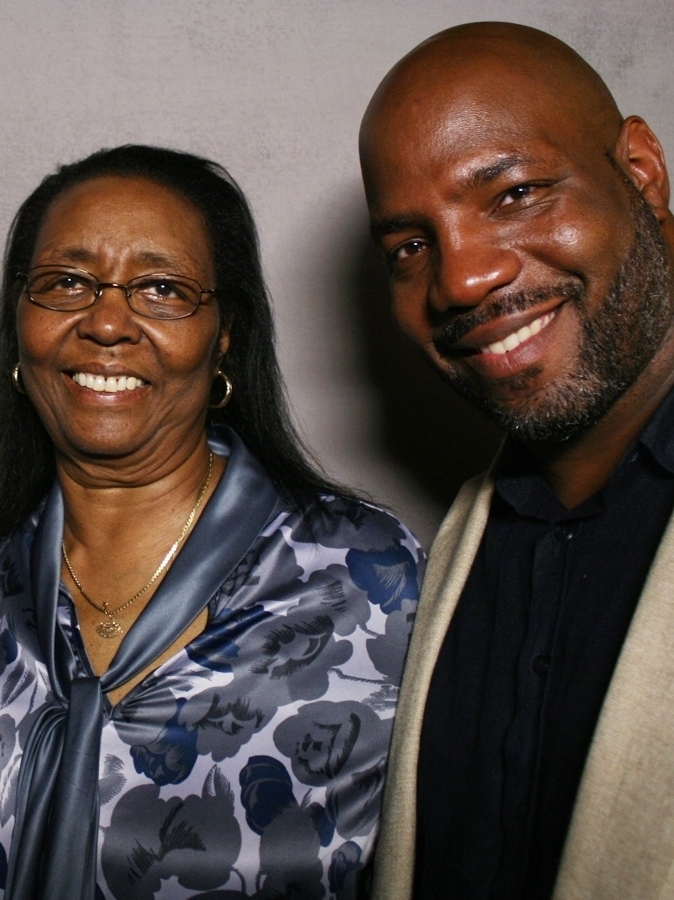 William Anthony Cobb's friends know him to be outspoken. They think the 42-year-old developed that trait in law school, but he says it's genetic.

Cobb credits his mother, Mary Cobb, because she was "prone to some rather long-winded debates about just about everything" when he and his sister were growing up.

"You should be able to talk to a person in the Bowery as well as to the president of the United States," he remembers her telling him. "Then you can say that you are a well-rounded, well-educated person."

Mary died in February at the age of 67. She had pancreatic cancer — the same kind of cancer that killed her husband, Willie Lee Cobb, in 1992.

Before Mary died, she and her son reminisced. Cobb remembers finishing his doctorate. There were thousands of people at his graduation, and Mary was about 10 rows away from the stage. "And only my son gets up and walks down the middle of the aisle. I didn't know why you got up, and I said, 'Oh my God, I hope he doesn't have to go to the bathroom,' " she said at the time, laughing.

Cobb gave his degree to a woman in the audience and told her to pass it back until it reached his mother.

It was one of the most important moments in Mary's life. "I was 10 feet tall," she said. Cobb says he felt like his mother should have his degree, and "[she] never gave it back anyway."

Mary claimed she wouldn't give it back because her son loses things. She said, "You lost your birth certificate about 20 times while you were in college." Mary eventually received her own degree, a master's in social work from New York University. 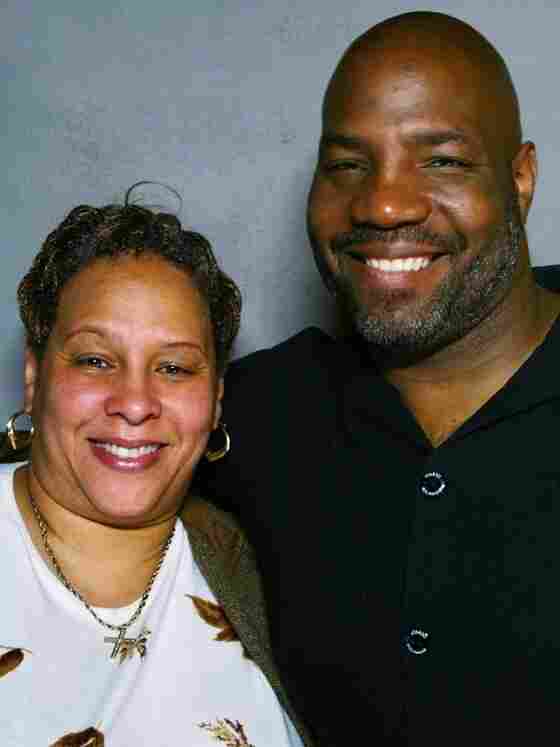 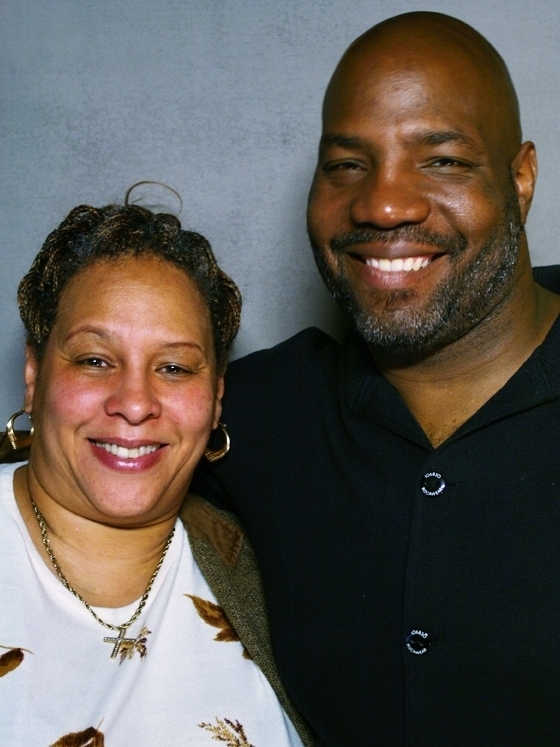 When Mary was diagnosed with cancer, and her doctor told her he couldn't cure it, she reached out to Cobb and her daughter, Valerie Foster, to make sure they were OK. Mary thought about going to heaven to be with their father. "He's gonna say, 'Now Mary — everything was fine until you got here,' " she said.

Mary wasn't afraid of dying, but she did not want to leave her children. She said the Lord was answering her prayer. She told her son that she felt a closeness to him she hadn't felt in a long time. "You actually let me know that you love me," she said. "You're right there with my coffee every morning. You're there, you know, if I wake up during the night, and I love you for that. I'm just so blessed."

Mary died in February; her house was destroyed by a tornado in Alabama on April 27. Cobb says it occurred to him that as painful as it was for his mother to die of cancer, "it was better than what would have happened if she had been in that house."