Accessibility links
Warren Haynes: A Rocker Gets Some 'Me' Time The celebrated guitarist and songwriter, known for his work with The Allman Brothers Band, The Dead and Gov't Mule, discusses his first solo album in 19 years. 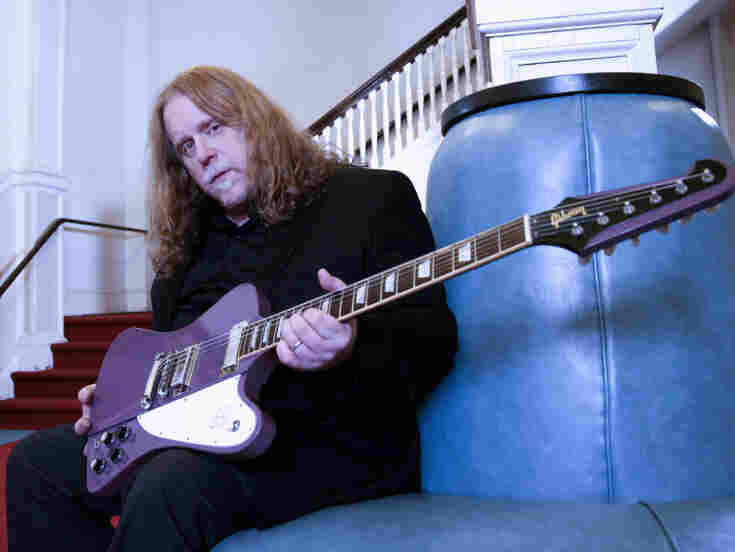 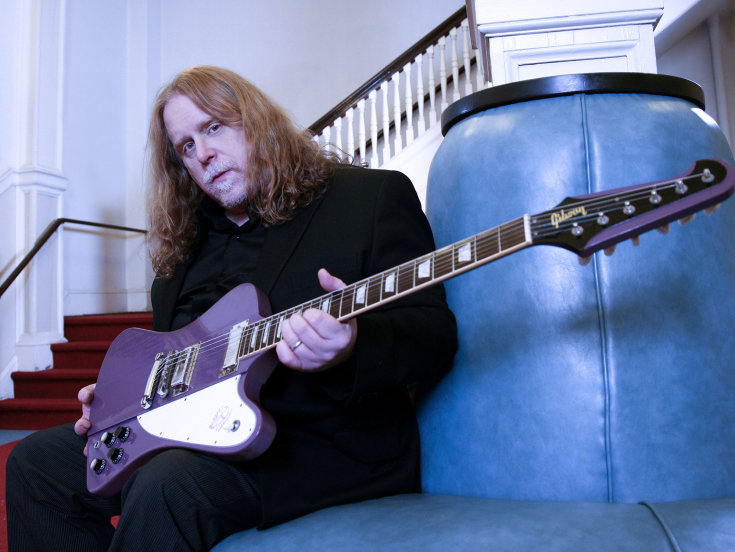 Steward O'Shields/Courtesy of the artist

Warren Haynes is one of Rolling Stone's 25 greatest guitarists of all time. He's played with The Allman Brothers Band, The Dead and his own group, Gov't Mule. This month, Haynes releases his first solo album in 19 years, titled Man in Motion. He tells Weekend Edition Sunday host Liane Hansen that, in the nearly two decades since his last solo outing, Gov't Mule has commanded most of his attention.

"That's kind of my laboratory to do whatever I want to do," he says. "I feel like Gov't Mule is going to be recording and touring for years to come, when The Allman Brothers decide to stop, and when The Dead decide to stop. So solo records are kind of on the back burner."

Man in Motion includes plenty of new songs, but also some old ones that never found their way onto recordings — like "Real Lonely Night," written 20 years ago.

"I love that song, and I tried it a bunch of different ways — Gov't Mule even demoed it," Haynes says. "But it never seemed to want to fit into The Allman Brothers or Gov't Mule song-wise, and I didn't want to force it, so I've been sitting on it for a long time."

Haynes says that, after waiting so long to work on a new solo recording, it was important to him not to overthink the process.

"We did it in about six days, he says. "We didn't want to dwell on trying to achieve anything remotely related to perfection. It was about capturing emotion, which is what this music is about."