Accessibility links
Bad Apple Proverbs: There's One In Every Bunch The phrase "a few bad apples" is much more popular now than it was decades ago. Linguist Geoff Nunberg says the phrase may owe its popularity to a change in meaning — and The Osmond Brothers. 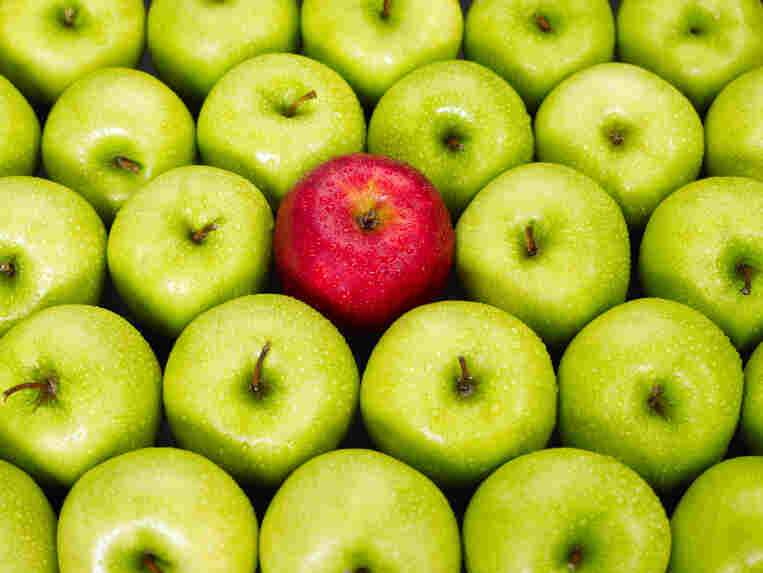 Geoff Nunberg is the linguist contributor on NPR's Fresh Air with Terry Gross. He is the author of the book The Way We Talk Now.

Proverbs are like other traditions — they owe their longevity to how easy it is to reinterpret what they mean. Take "A rolling stone gathers no moss." It clearly suggests some traditional wisdom about travel, but what? The Scots think it means "moving around keeps you fresh and free." The English use it to mean "moving around keeps you poor and rootless" — and Americans use it both ways and some others. Take it one way or the other, it can't help being wise.

Or take the one about "a few bad apples," the reflexive defense whenever misconduct surfaces in the midst of some organization, from Enron to Abu Ghraib to Haditha to the mortgage meltdown. It's an ancient bit of counsel, whether it's said of bad apples or rotten ones, or of bushels, barrels, baskets or bins. Benjamin Franklin had it as "the rotten apple spoils his companion," which goes back to Shakespeare's time.

It has the sound of a metaphor that's grounded in the facts of everyday life, like "A fish rots from the head down." Or at least it used to be, back when people had to pick through their pippins before they put them up for the winter. That's not a concern for most of us now. The only bins of apples we see are at the supermarket, and the rotten ones don't make it that far. And we don't worry about long-term storage. We just buy as many as we need for the moment — whatever the season, we can get fresh ones next week.

So you might figure the proverb would have become obsolete along with others from the forgotten agrarian past, like "It's a good apple tree that has the most sticks under it." Instead, it turns out to be much more frequent than it was a few generations ago.

But as the memory of rotting apples fades, the meaning of the "bad apple" proverb has changed. In 19th century America, it was a staple of Sunday morning sermons: "As one bad apple spoils the others, so you must show no quarter to sin or sinners." Or it could suggest that finding one malefactor in a group should make you suspicious of everybody else. "A bad apple spoils the bin," one journalist wrote in 1898 of the Dreyfus Affair; if one officer is capable of forgery then why wouldn't others be as well?

Back then, nobody ever talked about "just a few bad apples" or "only a few rotten apples" — the whole point was that even one was enough to taint the group. These days, those are the phrases people use to imply that some misdeeds were an isolated incident — a couple of rogue cops, a handful of unprincipled loan officers, two or three sociopathic soldiers. Then there's the version that goes, "There are always going to be a few bad apples." That's a counsel of moral realism: as in, there's evil in the world; get over it. It's not a sentiment you would have heard in a 19th century sermon, much less from a grocer you were complaining to about the wormy fruit he'd sold you the week before. "Well, Mrs. Gold, we all have to expect find a few rotten apples, don't we?" 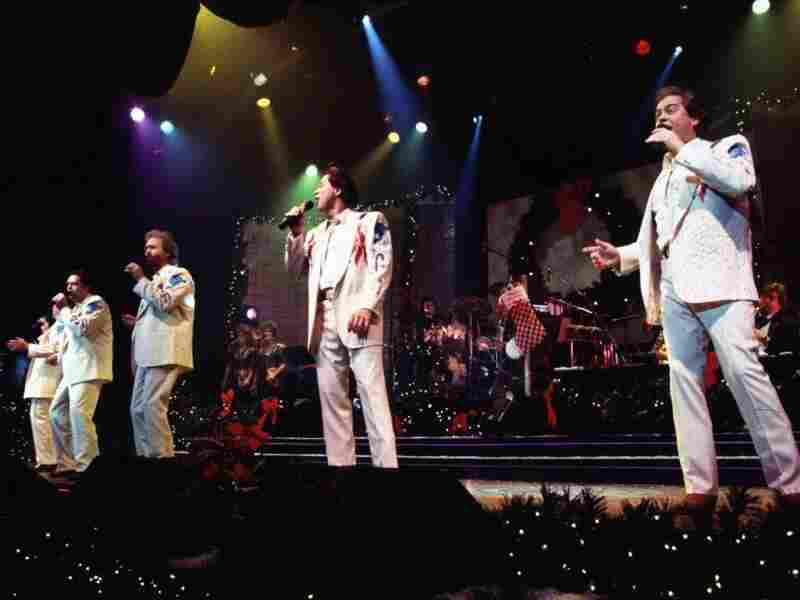 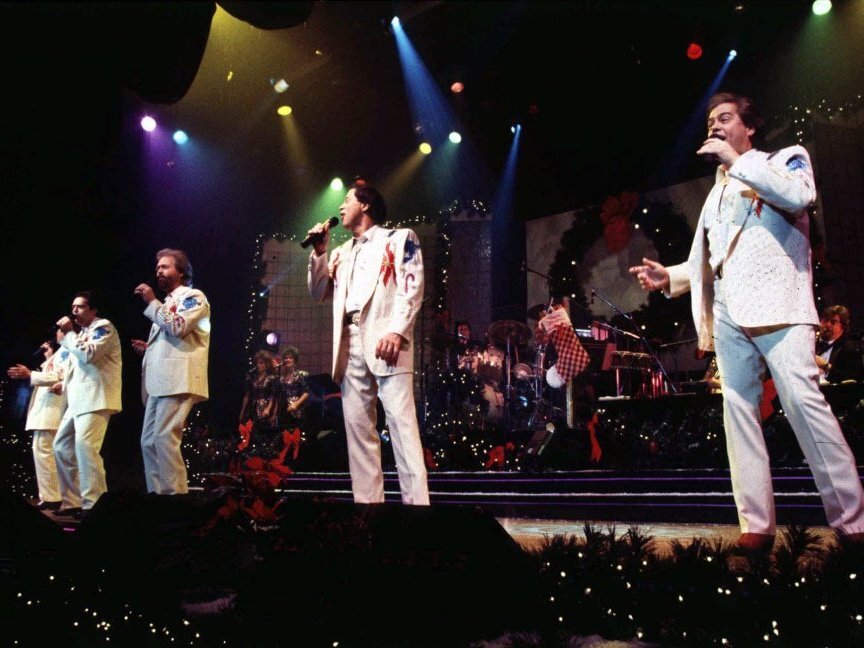 The crucial historical flipping point for the proverb may have been in 1970 when The Osmond Brothers reversed its meaning in their first No. 1 hit, "One Bad Apple (Don't Spoil the Whole Bunch, Girl)." At any rate, that seems to be how a lot of people think the proverb goes nowadays, whether or not it makes agronomic sense.

But it's curious that the proverb has become so much more popular now that its meaning has flipped, particularly because in general we don't use proverbs as much as our ancestors did. We tend to roll our eyes at people who pepper their conversations with maxims like "A penny saved is a penny earned" and "A stitch in time saves nine." In fact, it sometimes seems that the main reason for keeping these old proverbs around is so we can ring clever changes on them. You think of Groucho Marx's "Home is where you hang your head" or George S. Kaufman's "One man's Mede is another man's Persian."

But a proverb can still come in handy now and again, particularly when we find ourselves on the conversational defensive, when the reputation of a group has been compromised by the misdeeds of some of its members. We could answer those imputations by denying the logic of induction: "Seeing one or two black crows doesn't mean the whole flock is black."

But it can be a more effective defense to offer a proverb that closes down the discussion with a bit of venerable folk wisdom — in this case, one about not letting a few rotten apples spoil the bushel.

As it happens, that's nothing like what the proverb meant to those venerable folk who coined it, who actually knew their apples. But proverbs fly too low to the ground to be examined or questioned. They're there to replace reflection with packaged verities. That's how they can come to signify opposite things without losing a whit of their wisdom in the process. As the French put it: Proverbe ne peut mentir, "A proverb can't lie." But of course that's a proverb too.